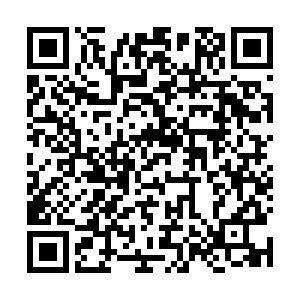 China on Thursday called on U.S. politicians to end the blame-China game and focus on tackling the COVID-19 pandemic which has killed over 90,000 Americans.

Foreign Ministry spokesperson Zhao Lijian made the remarks at a press conference when asked to comment on U.S. Secretary of State Mike Pompeo defamatory statements made Wednesday.

Describing Pompeo as a "liar", Zhao noted the U.S. secretary of state is an irresponsible politician.

As U.S. Secretary of State, Pompeo should make it clear to the world why the U.S. government did not take effective prevention and control measures in the long period from January to March, the spokesperson said.

He added, it is the responsibility of Pompeo to tell the international community why, for a long time, its government opposed people wearing masks and why the rapid rise of the U.S. epidemic cannot be curbed.

The remarkable achievements reached since the founding of the People's Republic of China more than 70 years ago fully prove that the country has chosen the right path of development, he said.

The spokesperson also emphasized that it is obvious that the U.S. is responsible for its own pandemic situation.

Noting that certain U.S. politicians have been busy shifting the blame to China, Zhao said such an attempt is just impossible as the blame is too heavy to be shifted.

The virus is the common enemy of mankind, Zhao said, adding that the enemy of the U.S. is not China, but the virus.

Unity and cooperation are the most powerful weapons for the international community to defeat pandemic, the spokesperson stressed.

In terms of Taiwan and Hong Kong related issues, Zhao told Pompeo to be aware of the territory of the U.S. and do not interfere in the internal affairs of other countries.