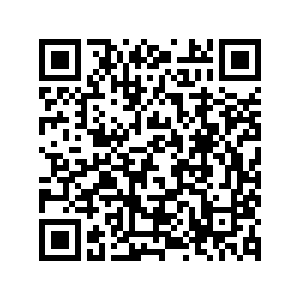 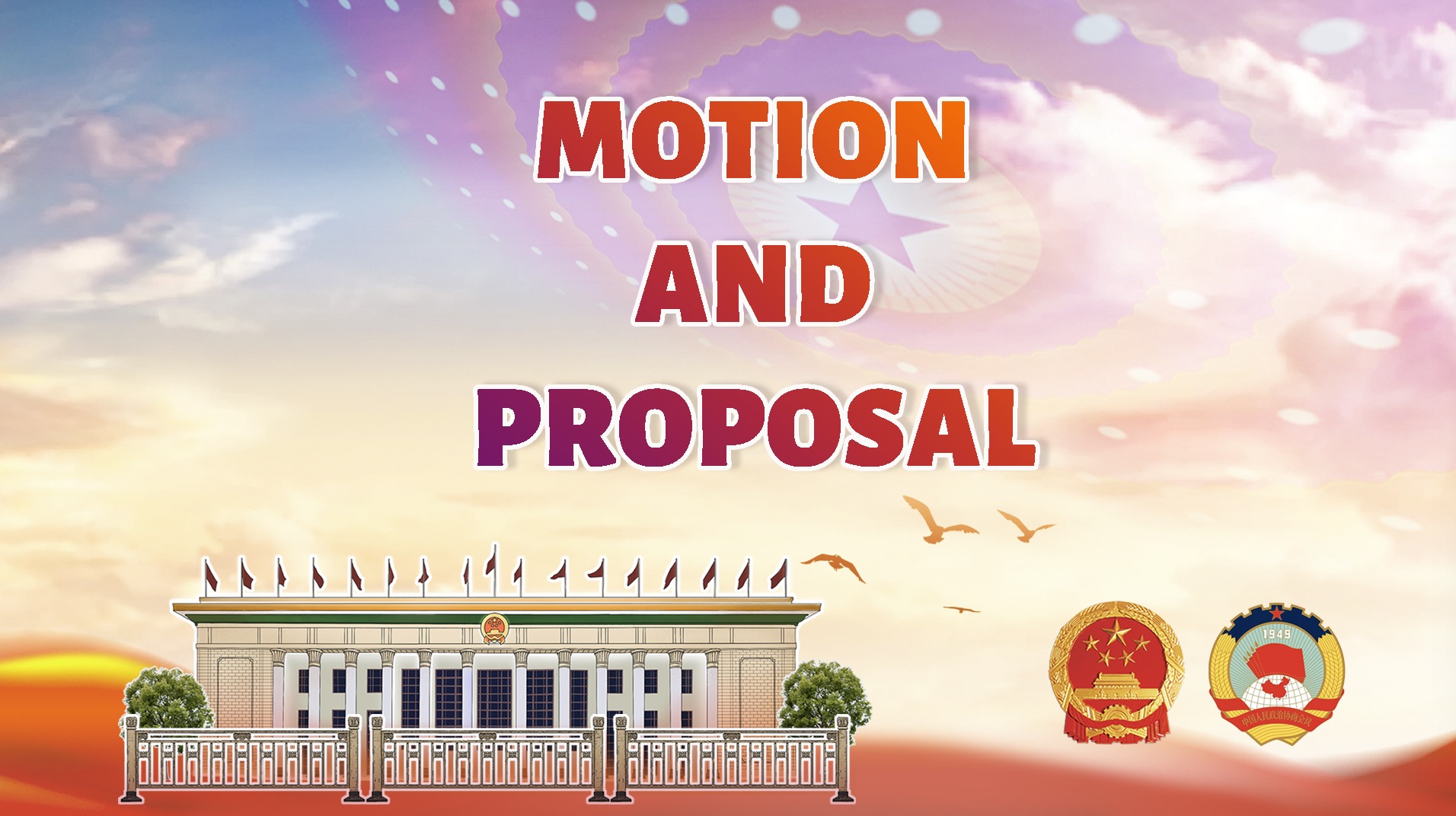 During the "Two Sessions," NPC deputies hear and review a number of policies, laws and reports, including the annual government work report. They also submit motions, known as "yi'an". NPC deputies are lawmakers. A motion submitted by a deputy becomes legally binding once it is adopted.

When CPPCC members have suggestions on major political and social issues, they put forward proposals, or "ti'an". Since CPPCC members are advisors, their proposals, adopted or not, are not legally binding. But the members are usually leaders in their fields. They can transform their expertise into actionable proposals, which can influence public opinion.

Many of the motions and proposals deal with kitchen table issues that can provoke lively discussion among the public as well as in the Great Hall of the People. They are also a vehicle through which people become aware of the country's priorities and plans for the future.