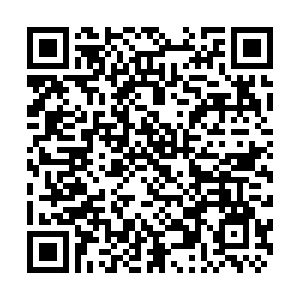 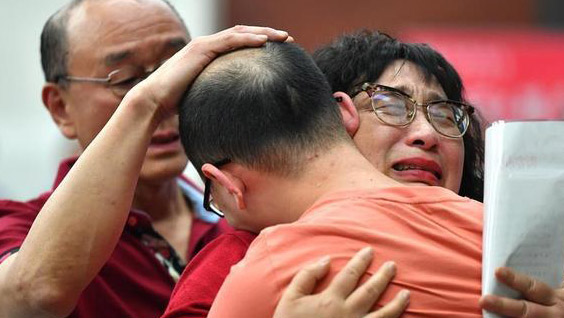 After 32 years of tireless and desperate searching, a Chinese man who was abducted at the age of two was finally reunited with his parents on May 18, 2020. Witnessed by police and the media, the long-lost son rushed into the home to hug his eagerly waiting mother after more than three decades, putting an end to one of the notorious cases of child trafficking in China.

Mao Yin, the son nicknamed Jia Jia, then two years old, was abducted outside a hotel when his father stopped to fetch him some water on their way home from nursery on October 17, 1988, in Xi'an, the capital city of northwestern Shaanxi Province. His mother, Li Jingzhi, who had been out on a business trip on the day the toddler disappeared, returned home days later only to learn the devastating news. She fainted on the spot.

Since then, the quest for the young child began. The family searched door to door in the neighborhood near the hotel, but found no trace of the boy. They then started searching in and around cities in the province, putting up posters. But all those efforts ended in vain. 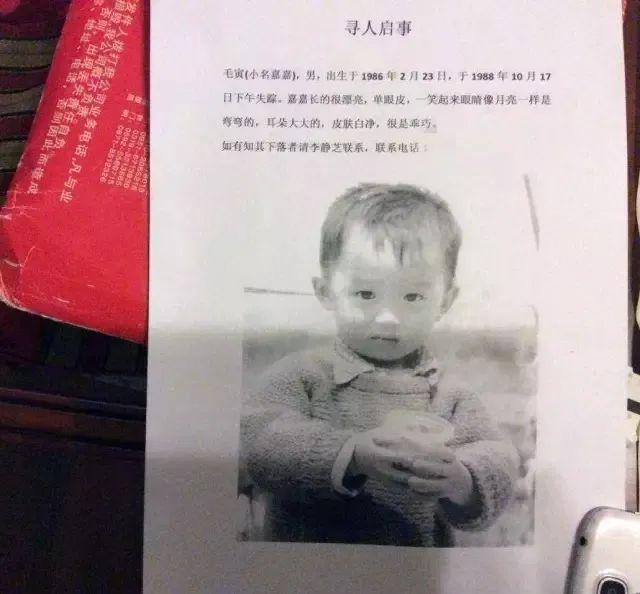 After Mao Yin disappeared on October 17, 1988, his parents started searching in and around the city of Xi'an, putting up posters like this one. /CCTV News

After Mao Yin disappeared on October 17, 1988, his parents started searching in and around the city of Xi'an, putting up posters like this one. /CCTV News

Meanwhile, the police set up an investigation team and traveled to neighboring provinces including Anhui, Shandong and Shanxi Province, but to no avail.

To carry on finding the lost child, Ms. Li quit her job. Starting from the mid-1990s, the Chinese mother traveled to more than 20 provinces across the country while handing out more than 100,000 flyers in a relentless search for her missing sun.

Though the grinding process of searching turned out to disappoint the mother time after time, she never thought of giving up. Instead, by appearing on numerous TV shows in China and disseminating information on the internet, Ms. Li found ways to appeal for help and expand her search, while raising awareness of child kidnapping in society.

In 2007, after 19 years of fruitless searching, she became a volunteer at Baobeihuijia, which means "Baby Come Home" in English, a non-governmental platform dedicated to helping families track down their kidnapped children in China. By volunteering, she has reportedly helped 29 families reunite with their missing children while desperately yearning to find her own. 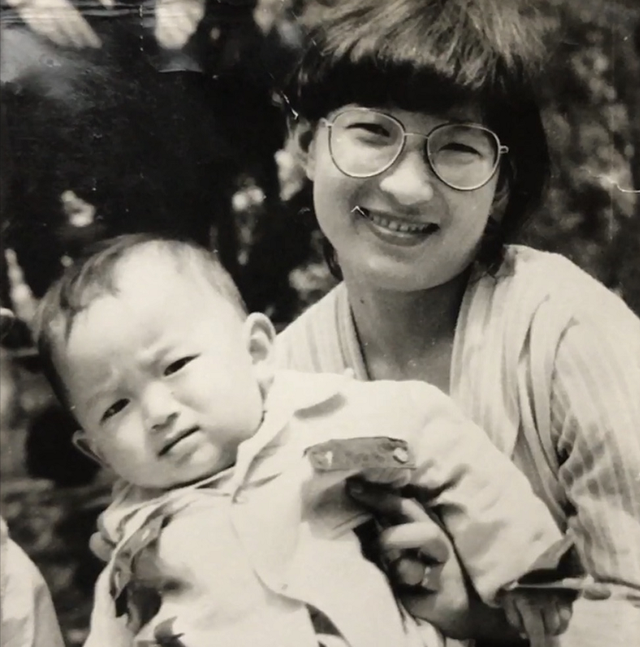 Li Jingzhi and her son as a baby. /CCTV News

Li Jingzhi and her son as a baby. /CCTV News

"They have the shadow of my son in my eyes," Ms. Li once said, "and by helping them reunite, I just want to retrieve the feeling of being a mother."

In 2009, Chinese launched a nationwide campaign to crack down women and children trafficking, with a national anti-trafficking task force and a DNA database in place. Among those efforts, a special team was designated to search for Ms. Li's long-lost son. The team vowed to go all out to search and investigate the case until the mother reunites with her child.

In late April this year, the police found a key clue that a childless couple in southwest China's Sichuan Province adopted a boy from Xi'an years ago after paying the trafficker 6,000 yuan (approximately 846 U.S. dollars now).

After checking the DNA samples, officers found the adoptee, a 34-year-old interior designer with a surname Gu, was the very one Ms. Li had been seeking for decades.

In a Chinese television interview shot in 2019, Li Jingzhi said she had missed her lost son day and night for the past 31 years and often heard the voice of the missing child. /CCTV News

In a Chinese television interview shot in 2019, Li Jingzhi said she had missed her lost son day and night for the past 31 years and often heard the voice of the missing child. /CCTV News

The good news came to Ms. Li on May 10, the Mother's Day in China. With tears of joy, she said that it was the best gift that she had ever imagined.

Right before the reunion, Ms. Li prepared decorations like balloons, flowers and air-compressed fireworks to welcome her beloved son back home. At that time, however, she had her own concerns. "I've seen a lot of scenes of mother-and-son reunion after years of separation," she said, "so I was so afraid that my son would not respond on the day I embrace him."

Fortunately, the scene she had been afraid of did not happen on the day of their reunion. On May 18, after calling out mom at the first sight, the son rushed in and embraced the couple tightly, all breaking down in tears.

Then when meeting press, Ms. Li showed her son a family photo album that brought back lots of good memories of his childhood. The son also prepared gifts for the couple, a bracelet for his mother and a ring for his father. "I'm so happy and excited," said the son, "I would come and live with my biological parents soon, and I won't give up on both families."

At a press conference on May 18, the couple showed their long-lost son a family photo album that brought back good memories of his childhood. /Gif via CCTV News

At a press conference on May 18, the couple showed their long-lost son a family photo album that brought back good memories of his childhood. /Gif via CCTV News

So far, no further details have been revealed as to the couple who adopted the son and the investigation into the abduction case in 1988 is still underway.

In China, child abduction and trafficking has long been a crime that government has spared no efforts to crack down for decades. In 2016, an online tracking platform named "Reunion" was launched on May 15, 2016, with the aim to help Chinese parents find their lost children. A total of 4,385 of the 4,467 missing children have been reportedly found to this day in China. In virtue of the national anti-trafficking task force supported by the DNA database set up in 2009 and updated ever since, more than 6,300 abducted children have been reunited with their families.