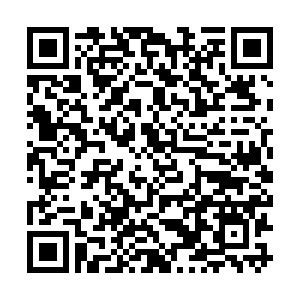 China has banned consuming wild animals nationwide since February, but how can the prohibition be effectively implemented?

The nation's political advisors now gathering in Beijing for the top event on the country's political calendar, the Two Sessions, point to legal and policy measures.

Members of the Chinese People's Political Consultative Conference (CPPCC) have called for the ban be part of the criminal law.

Lyu Hongbing, vice chairman of All China Lawyers Association, is looking for concrete terms for the legal punishment of those consume wild animals and their products.

Liu Muhua, vice-president of the Jiangxi Agricultural University in east China, acknowledged that people who used to raise wild animals on farms have been hit hard by the ban as they are no longer allowed to sell their animals. He noted that a clear list of what animals they could feed from now on would provide clarity for a lot of them who remain confused about the legal change.

As the novel coronavirus outbreak was initially believed to be linked to wild animals and some people's game meat consumption, in particular, implementing the ban is expected not only to help protect the nation's wildlife, but also reduce public health risks.