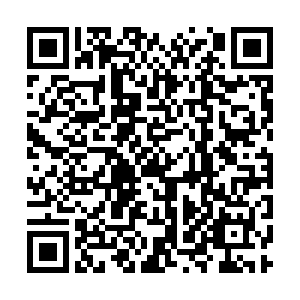 If the United States had begun imposing social-distancing measures one week earlier in March, about 36,000 fewer people would have died in the COVID-19 pandemic, The New York Times reported Thursday, citing new estimates from Columbia University.

The disease modelers also estimated that if the country had begun locking down cities and limiting social contact on March 1, two weeks earlier than the time when most Americans started staying home, about 83 percent of the nation's deaths would have been avoided.

The researchers found that even small differences in timing would have prevented the worst exponential growth, which by April had swept through New York City, New Orleans and other major cities.

"It's a big, big difference," Jeffrey Shaman, an epidemiologist at Columbia University and the leader of the research team, was quoted as saying. "That small moment in time, catching it in that growth phase, is incredibly critical in reducing the number of deaths."

The United States has so far reported more than 1,550,000 cases of COVID-19 and over 93,000 deaths, according to Johns Hopkins University.