Denial of absentee ballots is a denial of democracy
John Gong 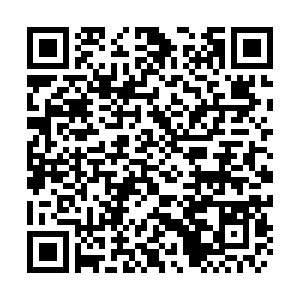 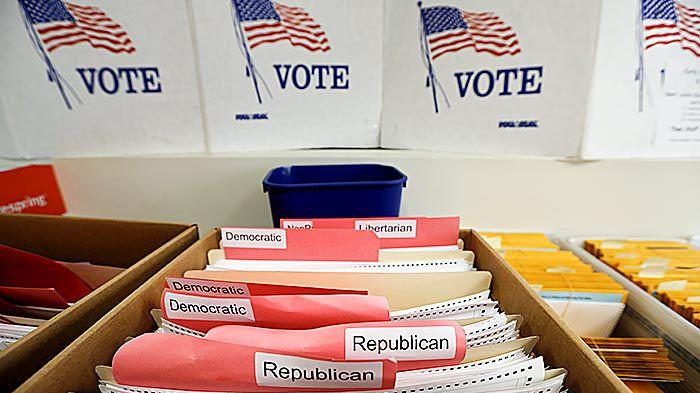 Ballots for the U.S. primary elections are arranged by party affiliates at the Lancaster County Election Committee offices in Lincoln, Nebraska, the United States on April 14, 2020. /AP

Ballots for the U.S. primary elections are arranged by party affiliates at the Lancaster County Election Committee offices in Lincoln, Nebraska, the United States on April 14, 2020. /AP

Editor's Note: John Gong is a professor at the University of International Business and Economics and a research fellow at the Academy of China Open Economy Studies at UIBE. The article reflects the author's opinion and not necessarily the views of CGTN.

U.S. President Donald Trump and the Republican establishment are scared of the absentee ballot. Trump is threatening to retaliate against states that would go ahead with extensive absentee ballot by holding up their federal funding. But he probably doesn't know that he doesn't have that right, or probably even if he knows, he doesn't care about it.

Michigan's Secretary of State Jocelyn Benson just announced the mailing of absentee ballot applications for the November election to all citizens residing in the state as part of its efforts to deal with the voters' concerns about the pandemic. Nevada is reportedly doing the same. Trump has viciously attacked both states for their effort.

"Michigan sends absentee ballots to 7.7 million people ahead of Primaries and the General Election. This was done illegally and without authorization by a rogue Secretary of State. I will ask to hold up funding to Michigan if they want to go down this Voter Fraud path!" Trump tweeted on Wednesday.

"State of Nevada 'thinks' that they can send out illegal vote by mail ballots, creating a great Voter Fraud scenario for the State and the U.S. They can't!" he said in a second tweet later that day.

One would have to wonder why the absentee ballot is such a big deal. What is the big difference between exercising one's democratic right by physically going to a polling station versus exercising the same right by mailing in one's vote?

Well, the issue is voter turnout. For years, the Republican Party's entire operation philosophy is based on the hope and wish of minimizing voter turnout for a diminishing American democracy.

The general theory is that the poor and the less privileged tend to miss the trip to the polling stations on the election day for various reasons, such as lack of transportation, lack of time due to work shifts and lack of money to pay someone to watch their children, and that these working-class voters are more likely to vote for Democrats. The absentee ballot addresses these issues by making it more convenient for those who may not have cast the ballot otherwise to vote. 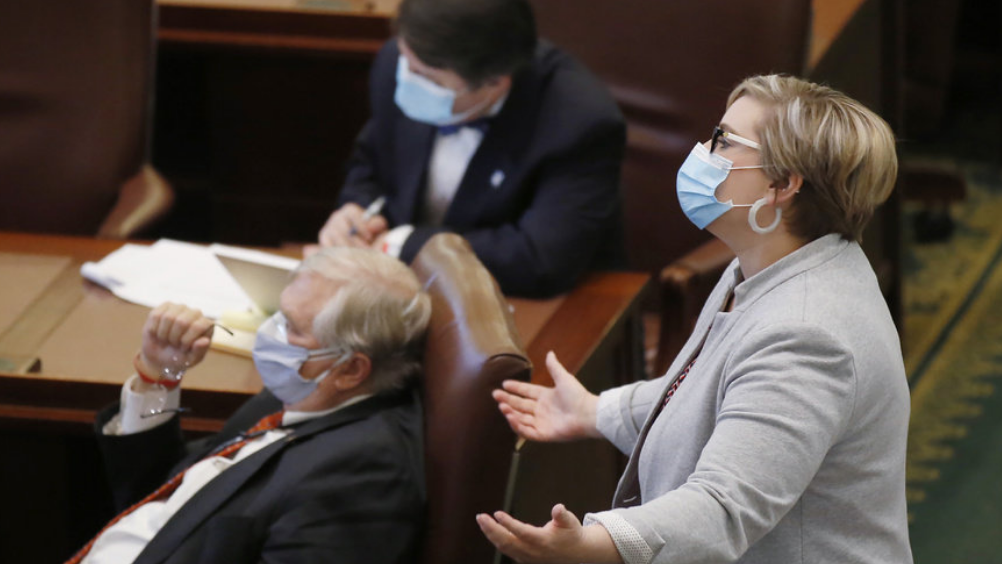 The absentee ballot is actually snail-mail ballot; we haven't even talked about digital voting yet. As the digital age looms, people in the United States are doing more on the web than ever before, say online shopping, online education, virtual office and the "mainstay" things in a digital era, especially in the wake of the COVID-19 pandemic.

Yet in the most technologically developed country in the world, a citizen can't even snail-mail in a ballot at will unless it is for a specific reason, let alone casting the ballot online.

Trump and the Republican Party's opposition to absentee ballots is fierce and vicious. The absentee ballot issue was already contested in Wisconsin early last month and went all the way to the U.S. Supreme Court.

The issue was with respect to a lower court decision to extend the deadline for voters to submit absentee ballots to a few days after the official election date.

Michigan and Nevada are important swing states that are likely to determine the outcome of the November election. An election forecast model from Oxford Economics predicts that the coronavirus recession will cause Trump to lose the election by a landslide, winning just 35 percent of the popular vote.

Against that backdrop, it is all the more understandable why Trump and his campaign team will fight tooth and nail against less privileged Americans exercising their constitutional rights to vote. Like many of the egregious things Trump has done in the past during his reign, this is one more act of blatant assault on American democracy before he will be gone for good in November.