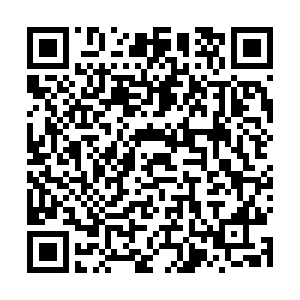 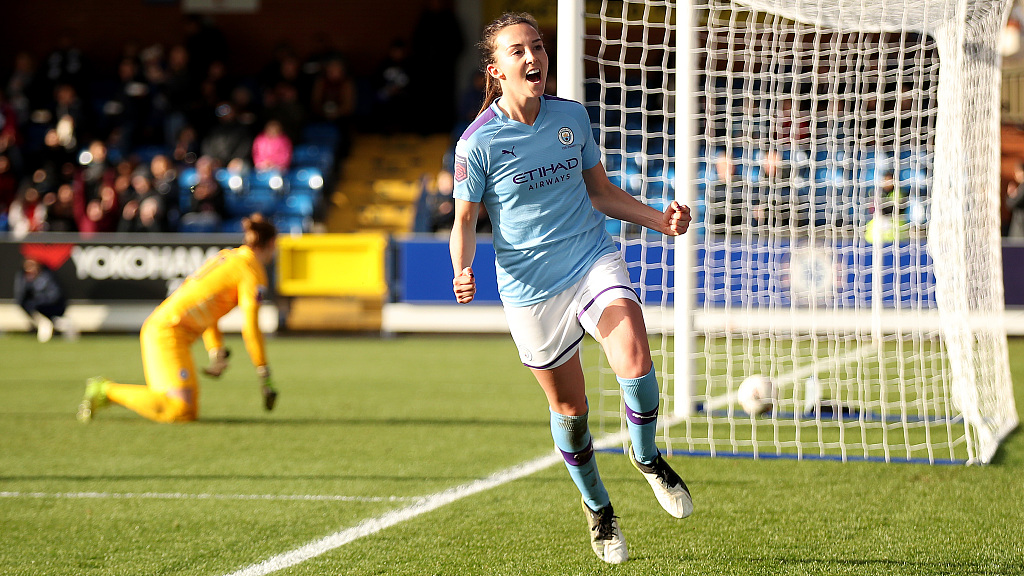 The English Football Association (FA) said on Wednesday that it is in talks with Women's Super League (WSL) and Women's Championship clubs about how to conclude the season, but no decision has been taken to end it early.

Sky Sports reported earlier on Wednesday that the FA had written to clubs informing them that season was being cut short due to the COVID-19 pandemic. However, the FA later clarified that no final decision had yet been made.

Football in England has been suspended since mid-March due to the outbreak of the novel coronavirus, though top-flight men's teams were given permission to resume training in small groups this week.

Manchester City were top of the WSL table, one point ahead of second-placed Chelsea, with Liverpool bottom when matches were suspended. Aston Villa were six points clear at the top of the Women's Championship.

"Our primary concern has always been for the welfare of the clubs and players; and working collaboratively to identify the most suitable and appropriate way to return to football," the FA said in an emailed statement.

"We are continuing to consult with the clubs on the possibility of terminating the season and, in the event it is decided that this appears to be the only realistic way forward, to seek views on the most appropriate sporting outcome.

"This includes identifying entries for the 2020/21 Union of European Football Associations (UEFA) Women's Champions League, which would be based on sporting merit from the 2019/20 Barclays FA Women's Super League season." 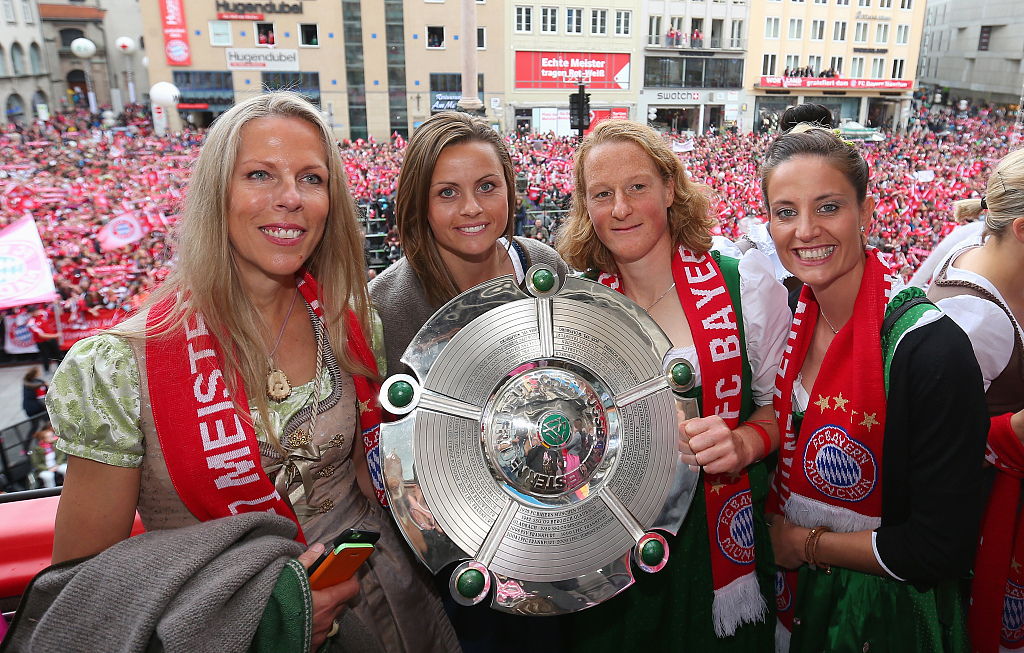 Members of the FC Bayern Munich women's team celebrate after winning the 2014-15 German championship in Munich, Germany, May 24, 2015. /VCG

Members of the FC Bayern Munich women's team celebrate after winning the 2014-15 German championship in Munich, Germany, May 24, 2015. /VCG

Women's Bundesliga to restart on May 29

The women's Bundesliga will restart following the coronavirus stoppage on May 29, the German Football Association (DFB) said on Wednesday following a meeting with the clubs.

The DFB said the competition was among the sporting events which had been given the green light to resume by local health authorities who have the final say.

"I am very happy that the clubs of the women's Bundesliga have expressed their unity in favor of continuing the season," said DFB president Fritz Keller.

"This is exactly what we need in the crisis. The return of the women's Bundesliga to the pitch is another important step towards a kind of normality in football as well as in society. The women's Bundesliga is thus taking on a pioneering role in international women's football."

The men's Bundesliga resumed last Saturday, the first major European league to do so.