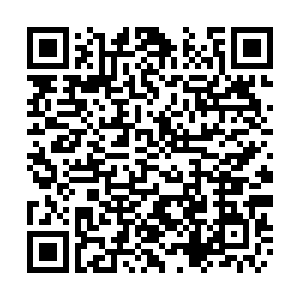 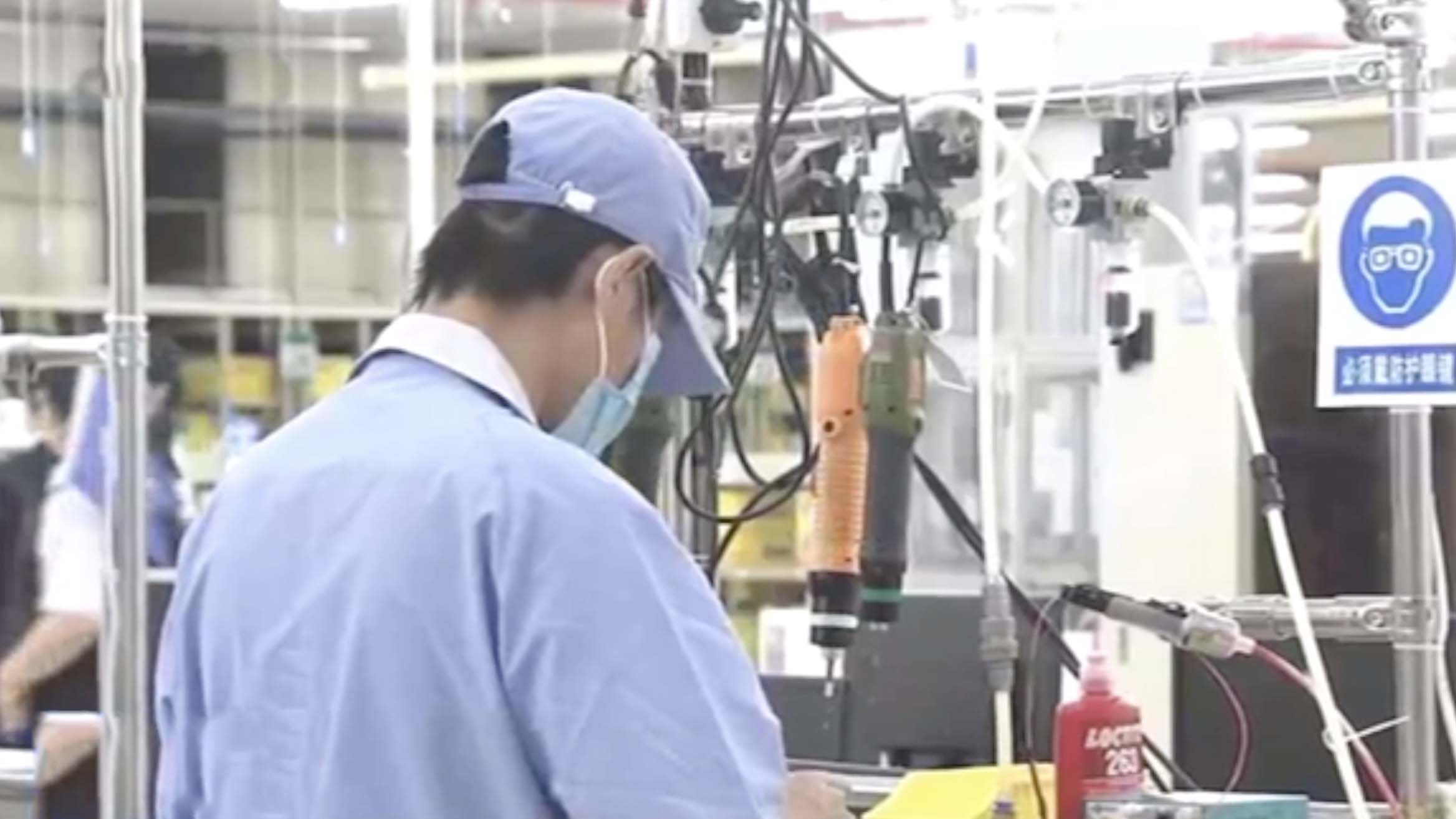 Japan announced an initiative to set up a fund of 2.2 billion U.S. dollars to encourage companies to move out of China. But many foreign firms still believe in China's market and its industrial chains. SMC China, a Japan-based enterprise told CGTN they had no plans to leave China, and they were going to activate the program on new factory in Beichen, Tianjin. Its German neighbor in the Beijing Economic-Technological Development Area, Mercedes-Benz, were very happy to see a good recovery in Chinese market and would not make any decisions based on a short term impact or speculations.