Foreign visitors to Japan plummet 99.9% in April amid pandemic
CGTN 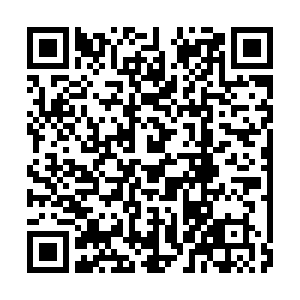 The number of foreign visitors to Japan in April plummeted by 99.9 percent from a year ago due to the coronavirus pandemic, the government said in a report on Wednesday.

According to estimates by the Japan National Tourism Organization (JNTO), only 2,900 foreign visitors visited Japan in April, marking the seventh successive month of decline and the lowest since the organization's record keeping began in 1964.

With global travel restrictions and entry bans in place as countries, including Japan, stepped up measures to curb the spread of the new coronavirus, the number of inbound travelers took a nosedive in the past months.

The number of visitors from the Chinese mainland fell to 200 in April from 726,132 a year earlier, and those from South Korea tumbled to 300 from 566,624, data showed. Those from China's Taiwan and the United States also dropped to 300 each from 403,467 and 170,247 respectively, according to the JNTO. There were fewer than 10 visitors from Germany, Italy and Singapore. 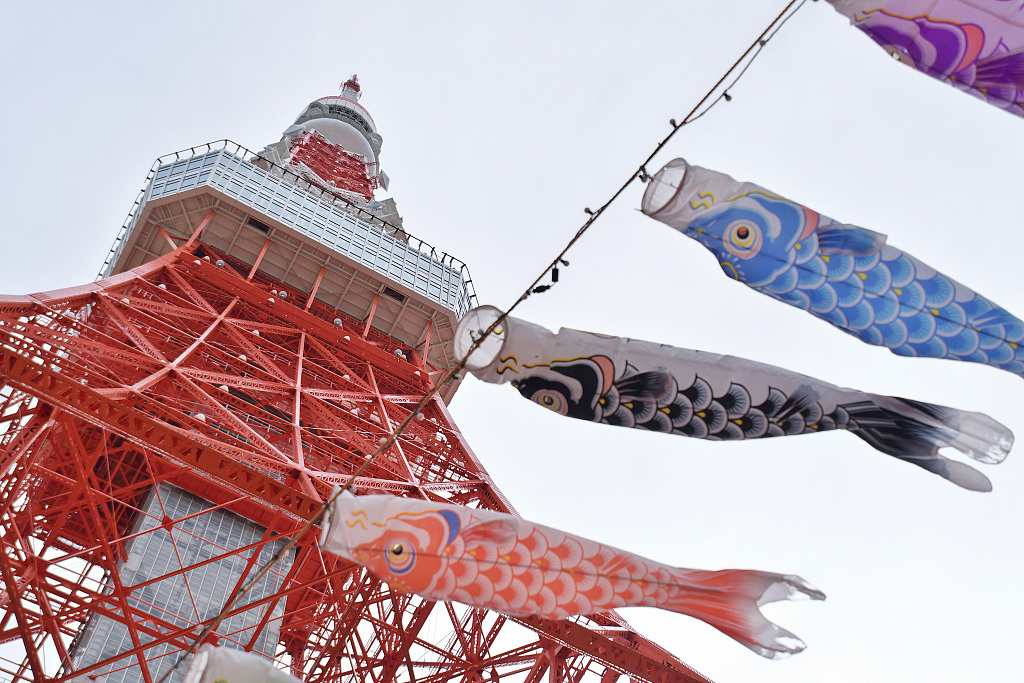 Colorful carp streamers, also known as koinobori in Japanese, are displayed at Tokyo Tower to mark Children's Day in Tokyo, Japan, May 3, 2020. /VCG

Colorful carp streamers, also known as koinobori in Japanese, are displayed at Tokyo Tower to mark Children's Day in Tokyo, Japan, May 3, 2020. /VCG

In early April, Japan expanded its travel restrictions to cover 70 countries. This month, the entry ban was expanded again, restricting the entry of citizens of 100 countries and territories as part of ongoing measures to curb the spread of the pandemic.