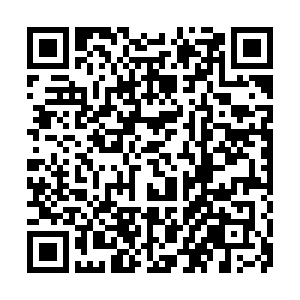 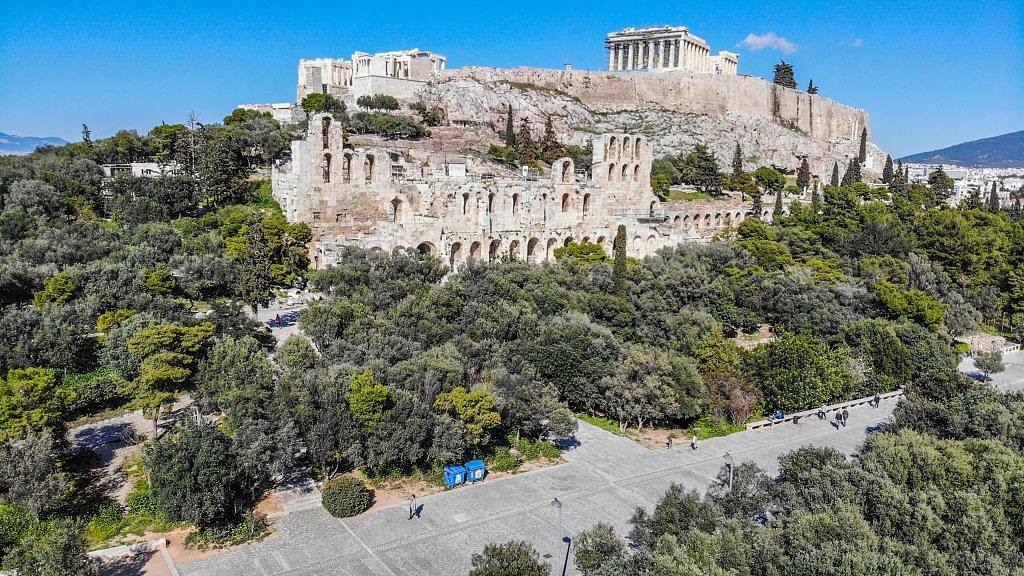 Greece will restart its tourism season on June 15 in a key boost to the economy after the virus lockdown, Prime Minister Kyriakos Mitsotakis said Wednesday, adding that international flights would resume on July 1.

With Greece suffering fewer than 170 COVID-19 deaths over two months into the pandemic, Mitsotakis said the country's prompt response to the virus would be a "passport of safety, credibility and health" to attract visitors.

"We will win the economy war just as we won the health battle," Mitsotakis said.

Tourism Minister Harry Theocharis said a list of nations resuming flights to Greece would be announced by the end of May, noting that Athens would focus on reviving a travel front "from the Balkans to the Baltic."

Bulgarians and northern Europeans including Germans will be among the first visitors, the minister said, in addition to Israelis and Cypriots. Incoming travelers will not be required to undergo virus testing or quarantine, but sample tests will be carried out in tourist areas, the minister said. Theocharis added that 600 beds would be specifically set aside for coronavirus care on Greek islands.

The country, which is still recovering from a decade-long debt crisis, badly needs tourism income that directly and indirectly accounts for over a fifth of its economy. According to the tourism ministry, Greece last year had 33 million visitors and tourism revenue of 21 billion U.S. dollars.