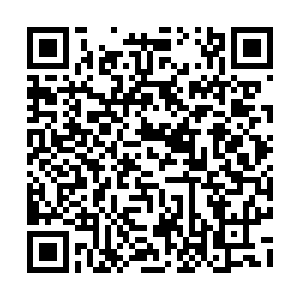 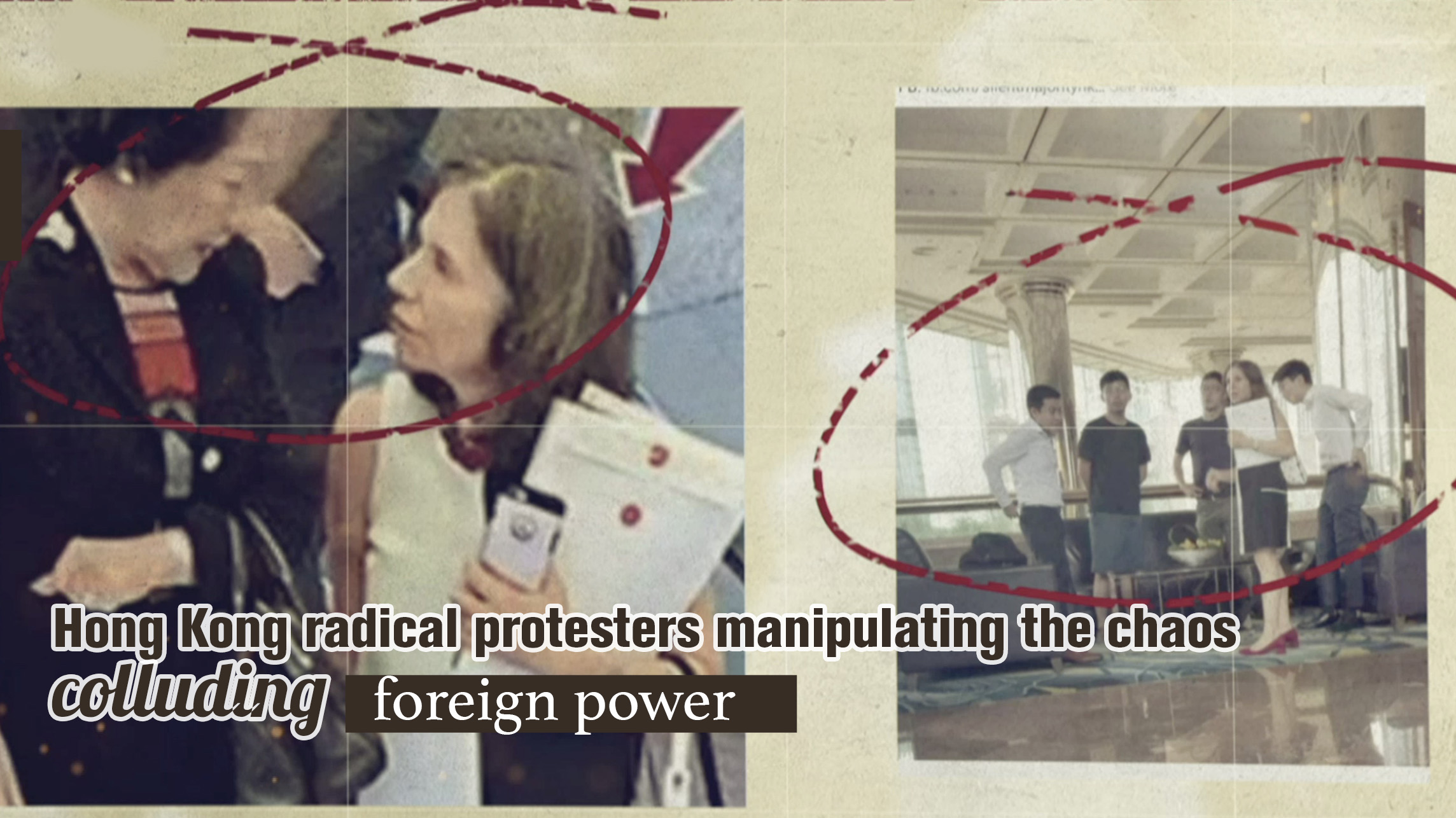 On August 3, 2019, Hong Kong radical protesters held demonstrations they called the "Mong Kok One More Rally". In the evening, they gathered illegally outside the police station in Tsim Sha Tsui to sow chaos, committing acts such as arson. As the riots and violence took place, Hong Kong media found out that a group of people, including protesters Jimmy Lai and Martin Lee, met that night with an American named Christian Whiton. Whiton is a senior fellow for strategy and trade at the US Center for the National Interest. In early June, Whiton just had his article published titled "Why Taiwan Is America's Best Asset Against China". In it, he pushed for the West to support Taiwan's bid for independence. Around the same time, unrest over Hong Kong's Fugitive Bill started. Whiton sensed an opportunity to undermine China. Since June last year, the unrest has been ongoing, with the violence sometimes hard to control. Those who plot against Hong Kong have no respect for the rule of law, nor do they cherish their homeland. This is Hong Kong, betrayed by these schemers.