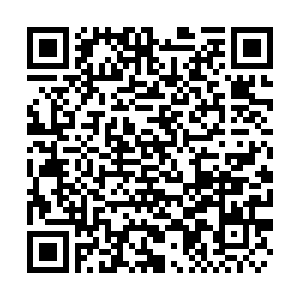 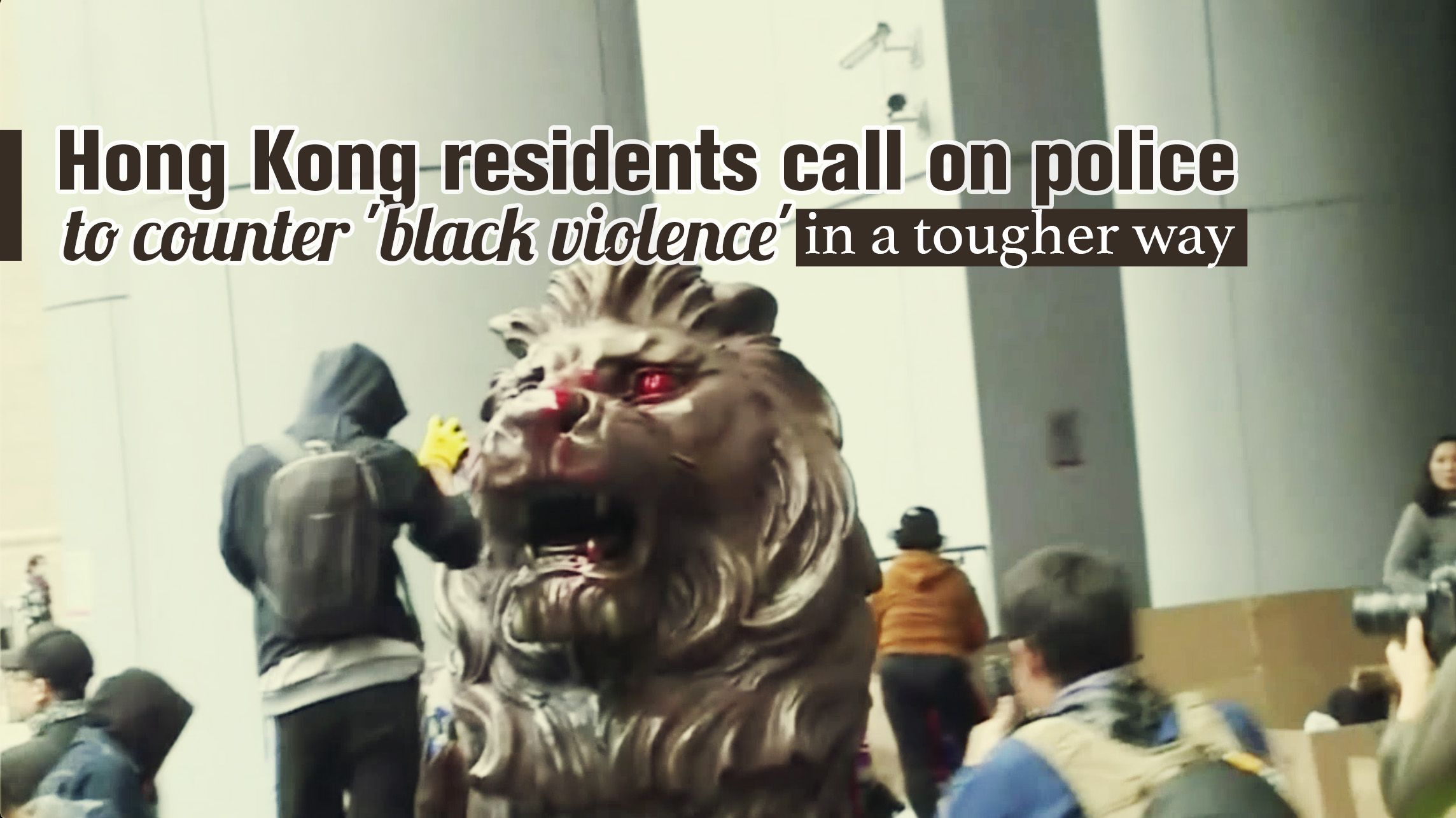 The Hong Kong protesters used steel fences to block roads, assaulted the police with umbrellas, shot hard objects, threw petrol bombs and used laser pointers as weapons. When deadly weapons such as steel balls, bows and arrows, explosives and even guns appear on the streets of Hong Kong, the 2019 demonstration against the extradition bill ceased being peaceful. The violence crossed the line of what is deemed acceptable to society. The violence is unacceptable to many people. "I expect from now on the Hong Kong police to crack down on the thugs in a tougher way. Otherwise, Hong Kong will have no future," said a Hong Kong resident.