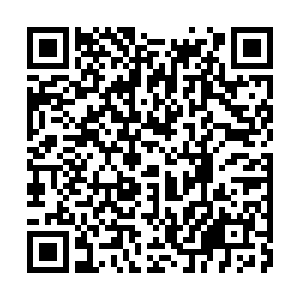 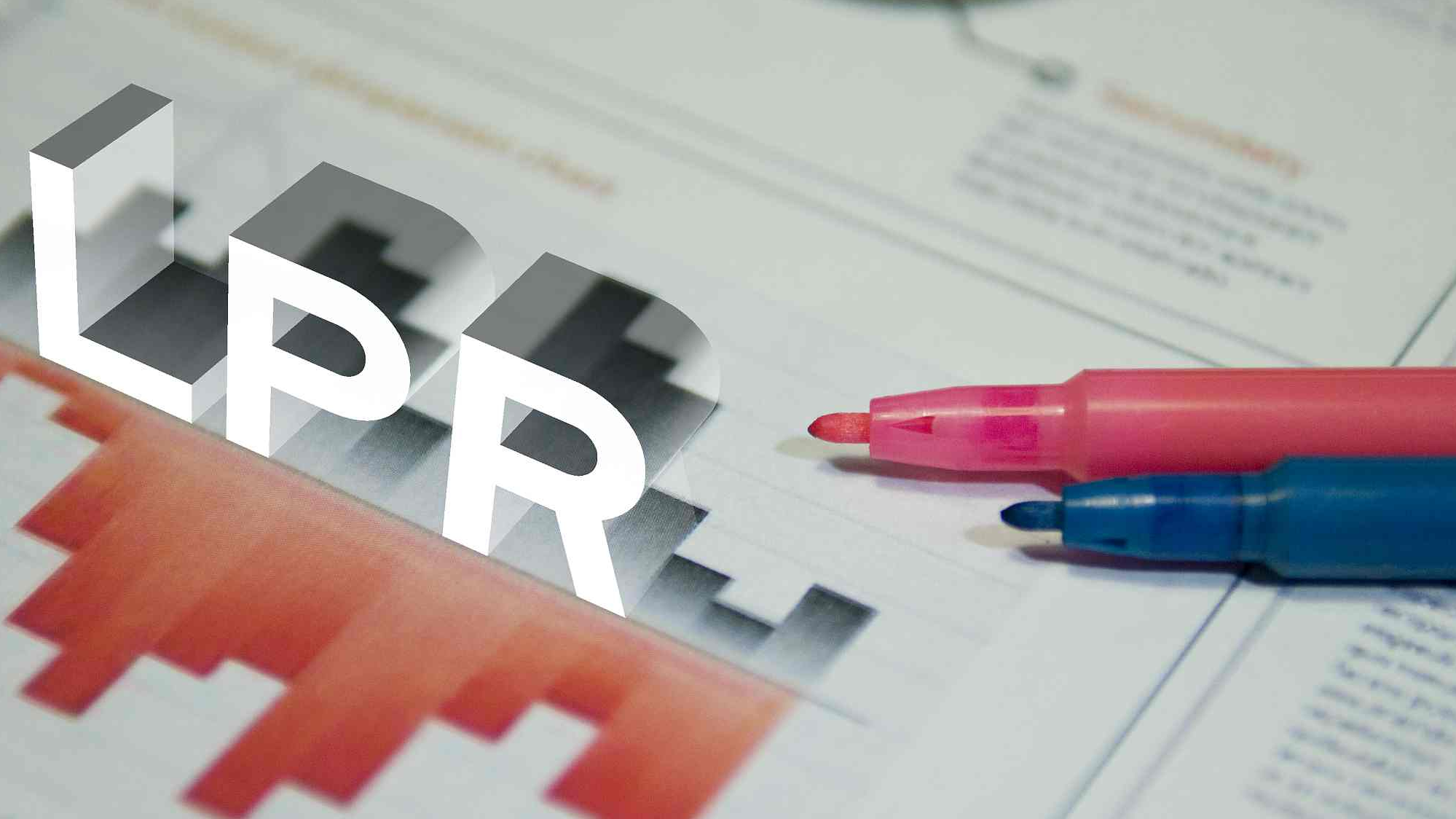 China's interest rate reforms that made the loan prime rate (LPR), the new benchmark lending rate for businesses and households, has guided down borrowing costs in the real economy.

LPR rate cuts, coupled with stimulus measures, have been some of China's government tools to spur the economy amid a pandemic-led slowdown.

To recap, in August 2019, the People's Bank of China (PBOC) revamped the system to let commercial banks refer to the LPR to price new loans. Prior to this, PBOC was the one that would set the interest rate that commercial banks can charge their customers for their loans.

LPR is the rate commercial banks charge their most creditworthy customers. It was set by 10 major banks, and the latest reform expanded the pool to 18 financial institutions who set the LPR on the 20th of every month.

Xu Gao, the chief economist at Bank of China International, said the reforms have made the allocation of capital in China's economy more efficient. It has also helped China accelerate economic growth amid slowdowns brought about by the pandemic, he said.

Xu said the Chinese government measures, including two rate cuts this year coupled with fiscal stimulus, are credited for the recovery of the Chinese economy.

"So it is fair to say that the outcome of this policy is pretty good, and economic growth has accelerated. So I think the Chinese economy is in a much better shape than it was two months ago," he said.

The one-year LPR has declined to 3.85 percent from 4.25 percent when the reform was launched; while the five-year LPR, which mainly affects mortgage loans, dropped to 4.65 percent from 4.85 percent. On Wednesday, China held its benchmark lending rate steady, though analysts believe the widely expected decision signals just a brief pause in the central bank's efforts to support an economy ravaged by the coronavirus pandemic.

Following the LPR reforms, the pipes of monetary policy transmission flowed much smoother. The implicit interest rate floor keeping borrowing costs higher than it should be was completely shattered.

According to PBOC, as of mid-April, nearly 30 percent of all new loans issued had interest rates below 0.9 times the previous benchmark rate, which is three times as much compared to before LPR reforms. "The pricing of loans has become much more market driven," PBOC had said in a report earlier this month.

The LPR reforms don't just benefit big companies, but are critical in lowering financing costs for medium-sized, small and micro businesses as well – which make up 99.8-percent of all legal entities in China.

"First, it improves the channel of monetary policy transmission and provides a more efficient tool to decrease interest costs for the real economy. As a result, the drop in average corporate loan rates has been larger than decreases in the loan prime rate," he said.

Second, after reforms, the eight additional banks included to set the LPR rate are banks that specialize in catering to the funding demands of SMEs – and can meet their demands in a quicker and a more targeted way, according to Cheng.

"Third, as the new benchmark, the LPR supports a wide expansion of structural policies targeted at SMEs, including the recent re-lending and re-discount tools," he said.

The next step in LPR reforms are already in motion – All floating rate loans issued in 2020 are benchmarked on the loan prime rate, but outstanding floaters still use the old benchmark interest rate. China has announced that outstanding, floating rate loans must also transition to LPR-based contracts. Banks are currently negotiating with clients to do so. And when the transition is complete by August, China's central bank says the ability of a lower LPR, to translate into lower borrowing costs for small businesses will be even more effective.

(CGTN's Michael Wang and Gao Songya contributed to this story)