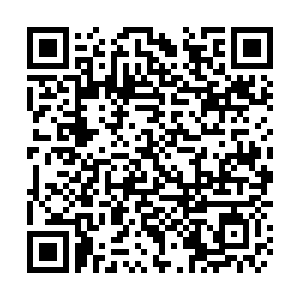 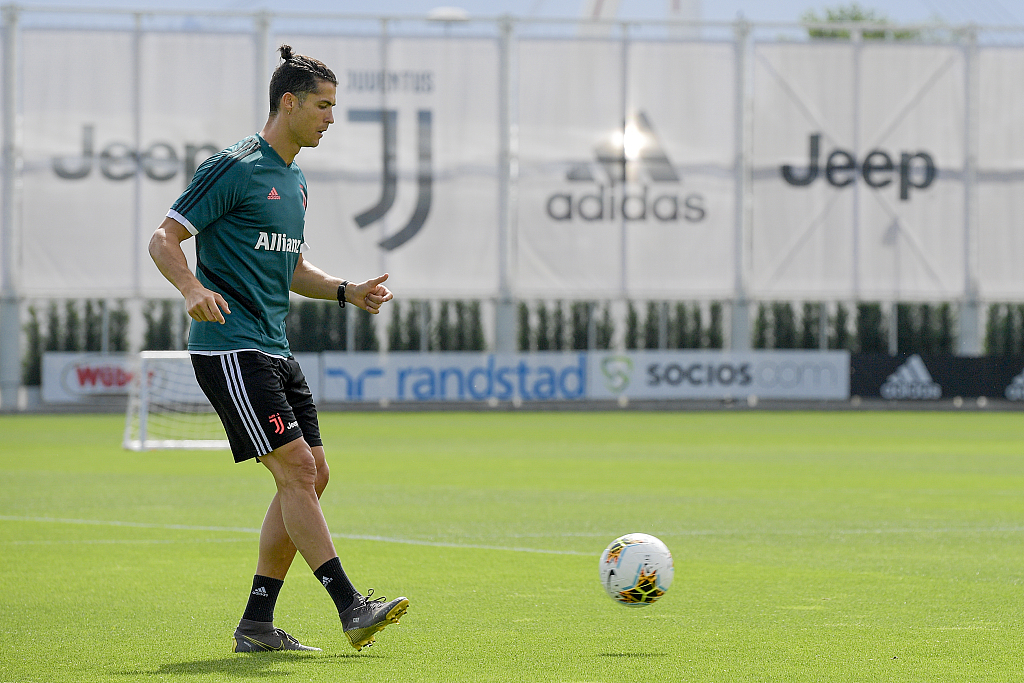 Juventus forward Cristiano Ronaldo during a training session in Turin, Italy, May 19, 2020. /VCG

Juventus forward Cristiano Ronaldo during a training session in Turin, Italy, May 19, 2020. /VCG

Italy's football federation (FIGC) has set August 20 as the deadline for finishing the current season, which is still suspended due to the COVID-19 pandemic, and it wants to start next season on September 1.

The FIGC still intends to finish the top three divisions of the professional league — Serie A, Serie B and Serie C — but the semi-professional and amateur leagues below that will be abandoned for the season, it said in a statement on Wednesday.

A decision on the women's Serie A league will be taken after the FIGC has examined whether the clubs could implement strict health measures and whether the FIGC could provide financial contributions.

Serie A has been suspended since March 9 and the final say on whether it can re-start rests with the government which has set May 28 as the decision day. All matches will be played without spectators. 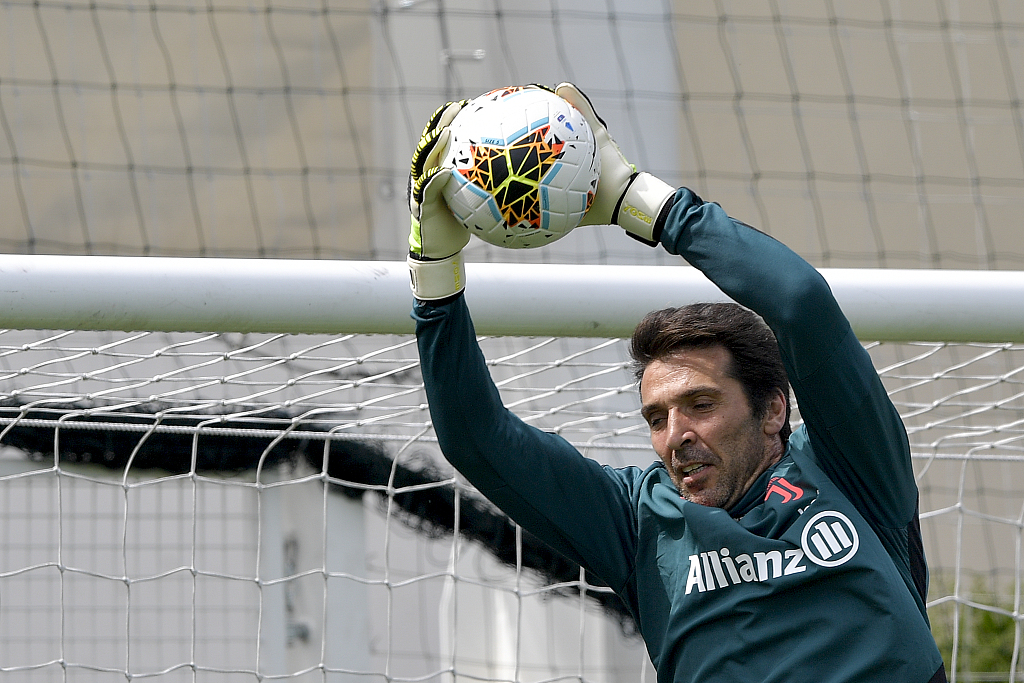 Juventus goalkeeper Gianluigi Buffon during a training session in Turin, Italy, May 19, 2020. /VCG

Juventus goalkeeper Gianluigi Buffon during a training session in Turin, Italy, May 19, 2020. /VCG

There are still 12 rounds of games to play plus four outstanding matches which had previously been postponed. Juventus, chasing a ninth successive title, lead the table by one point from Lazio.

The federation also decided that if any of the top three divisions should restart and then stop again, the FIGC would have to devise a shorter, alternative way of concluding the league such as a playoff system.

This would settle promotion, relegation and qualification for European competitions in the case of Serie A.

The FIGC said that, if it was not possible to complete the season even with playoffs, it would devise a coefficient system to settle the outcome.

Serie C presents the biggest logistical challenge as it features 60 clubs, divided into three regional groups, with many in difficult financial situations.