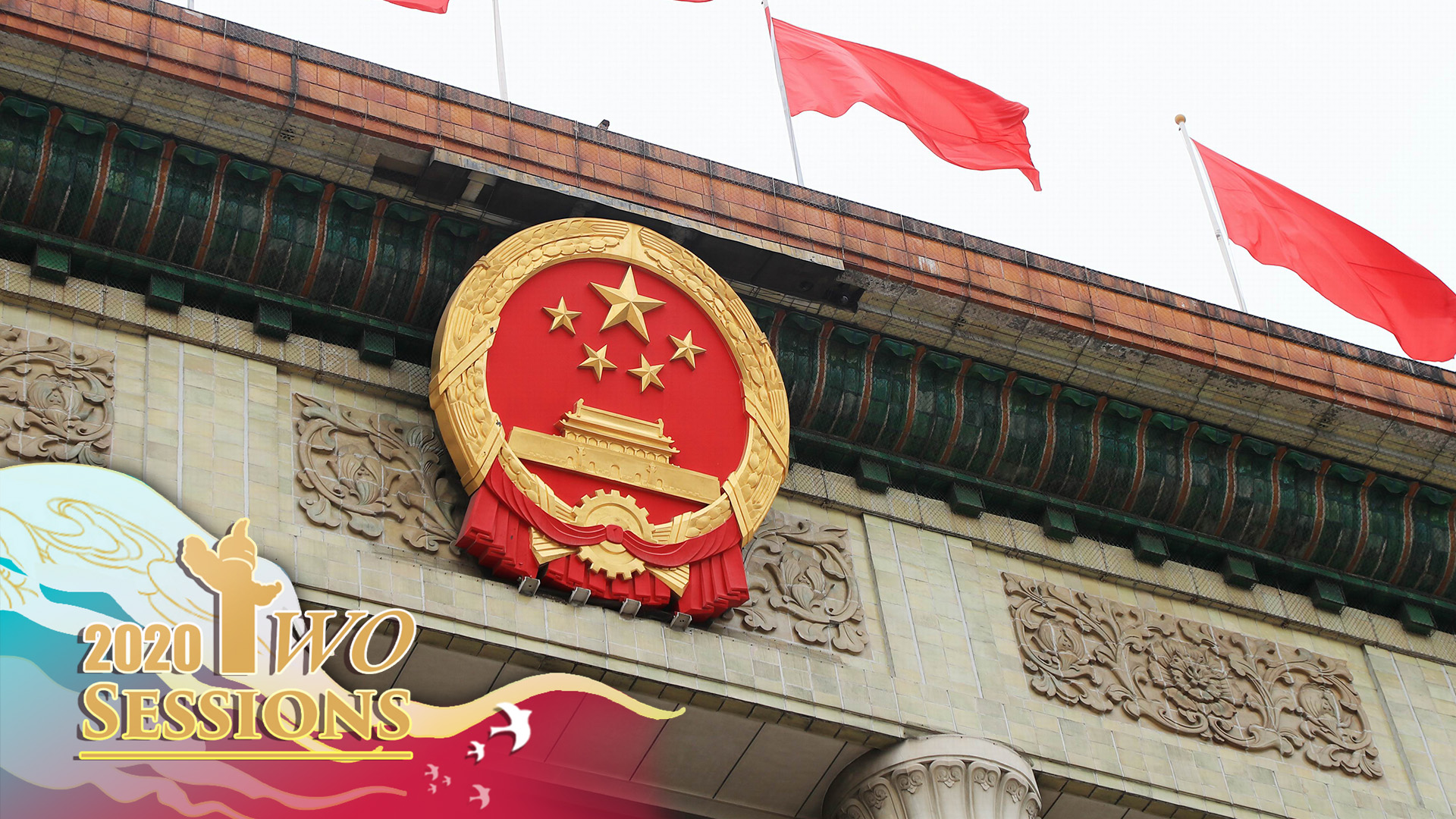 The third annual session of the 13th National People's Congress (NPC) opens at the Great Hall of the People in Beijing on May 22. Chinese Premier Li Keqiang delivers a report on the government's work since the NPC's last session.

NPC deputies to this year's gathering are ready to put forward proposals on major political, economic and social issues. They speak to the media via online video calls before the opening session.