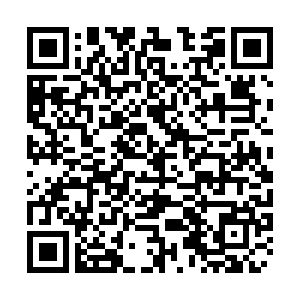 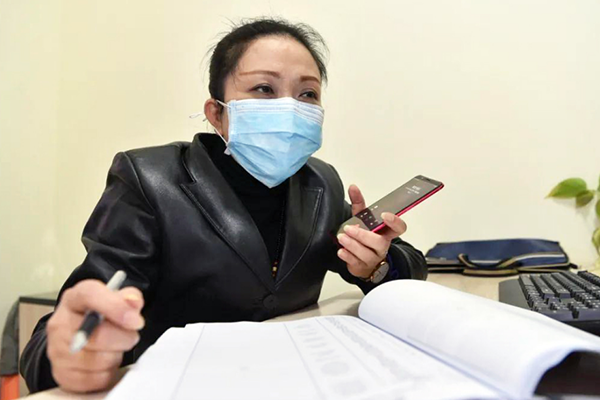 Li Li calls up a resident to inquire about the implementation of community epidemic prevention work. /National People's Congress

Li Li calls up a resident to inquire about the implementation of community epidemic prevention work. /National People's Congress

"I know what I'm capable of"

"Hello, is it Mr. Huang Jin'an there ...," Li Li asked over the phone while looking through the list of occupants of a residential building.

As part of the community-level epidemic prevention and supervision, this is part of Li's daily routine. She usually makes 90 random calls a day to check up on the health status of residents.

Yet this volunteering "job" didn't come easy. Li has a leg disability. She walks with a crutch. When the COVID-19 pandemic hit Hubei Province, she just had her latest breast surgery and was resting at home close to the epicenter Wuhan.

Epidemic prevention work was moving ahead at speed, but it was soon found that the community prevention and control efforts were not as effective as they should. The bothered Li said she just couldn't sit by doing nothing.

But she was determined. "I know what I'm capable of and I won't force myself to do something that I can't do," Li told Zhang.

After two days of lobbying and imploration, Li secured the voluntary position she is now undertaking – supervising the epidemic prevention work in Tonghua Community.

"Deputies should be on the frontlines, listening to people at all times, and be there when people need us the most," said Li Li, who actually works at Daye Nonferrous Metals Group Holding Co. Ltd. and is a deputy to the National People's Congress (NPC) from Huangshi city, Hubei Province.

She also collects opinions and suggestions on pandemic prevention work from residents. This year, she plans to put forward suggestions on improving the operating model of the country's public hospitals. 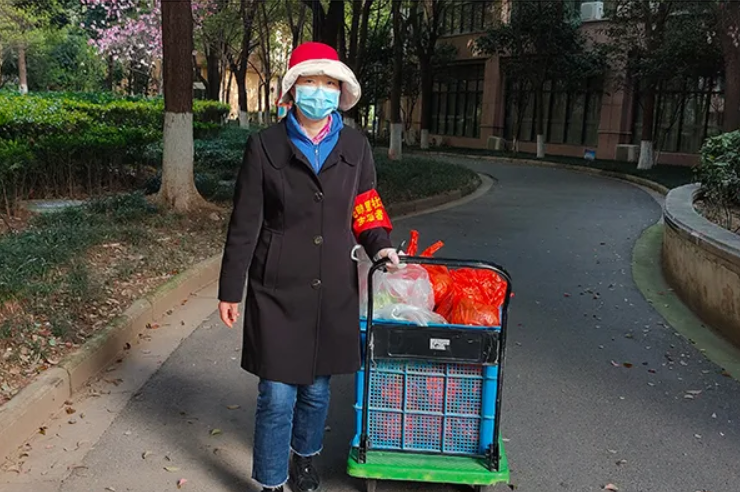 'This sudden outbreak tested our communities, yet exposed problems'

While Li is phoning up residents in Huangshi, Yu Cheng is doing the same thing in Wuhan.

Yu, director of the Intelligent Manufacturing Department of Wuhan Second Light Industry School and also an NPC deputy, started her voluntary work on February 15. Together with her husband, Yu Cheng carries out prevention work at communities and schools and delivers food and medicines to elderly people who live alone.

The community in which Yu's volunteers has a total of 4,292 households and a population of more than 8,000.

"When I report to the community, the first task I receive is to call the residents to check their information," said Yu.

On the first day alone, she made over 300 phone calls. "I've never really said so much in one go. I have no problems with giving four lectures a day, but my throat does feel sore this time," Yu added.

From February 17-19, Wuhan implemented a grid-like epidemic prevention investigation. The task was enormously heavy. From 3 p.m. to 8:30 p.m. on February 19, Yu Cheng, leading a team of four, carried through the prevention work and checked on 592 families in three residential buildings. 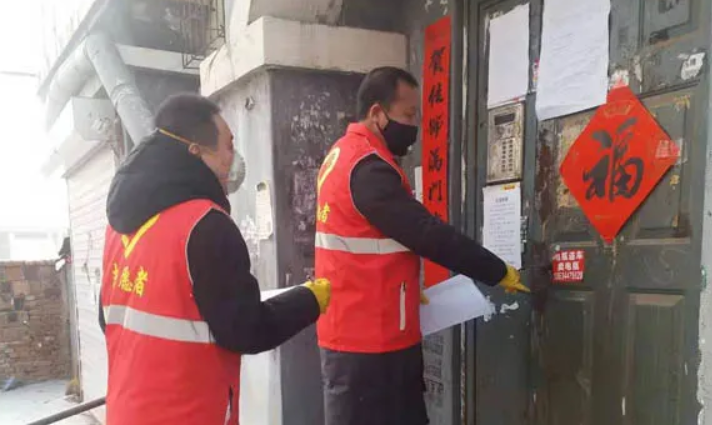 Some 2,100 kilometers away, there is Ding Zhaomin in Jilin Province. As a National Model Worker and NPC deputy, Ding was also among the first batch of community volunteers in early February.

He couldn't forget the day of the Lantern Festival (8 February) when he consummated his duty in northern China's icy weather. Ding was tasked with guarding the west exit of the Shuichan Community, specifically responsible for checking and registering the entry and exit of vehicles and pedestrians. The working hours were from 6 pm to midnight.

The outdoor task was very challenging, as the temperature in Jilin during February could easily drop under minus 20 degrees Celsius. Ding said when there were no people around and it was too cold to stand outside, he would huddle inside his car and start the engine to get warmed up.

"The electric hand warmer and thermos donated by the City Federation of Trade Unions came in handy this time," Ding said, laughing.

"This sudden outbreak tested our communities yet exposed problems," Yu Cheng said. "We need to improve the prevention mechanism as the breakthrough point and ensure the unity of rights, responsibilities and interests when the focus of governance moves downward."