One in six Spanish children depressed during pandemic: survey
CGTN 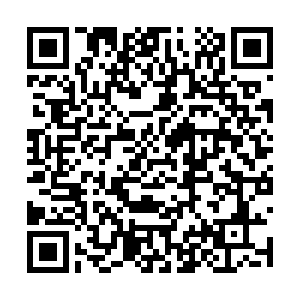 As lockdown measures continue, children may be at a much higher risk of having mental health issues.

Nearly one in six Spanish children have felt regularly depressed and anxious during the coronavirus crisis, with those from poorer backgrounds suffering worse, the Save the Children charity said on Thursday. 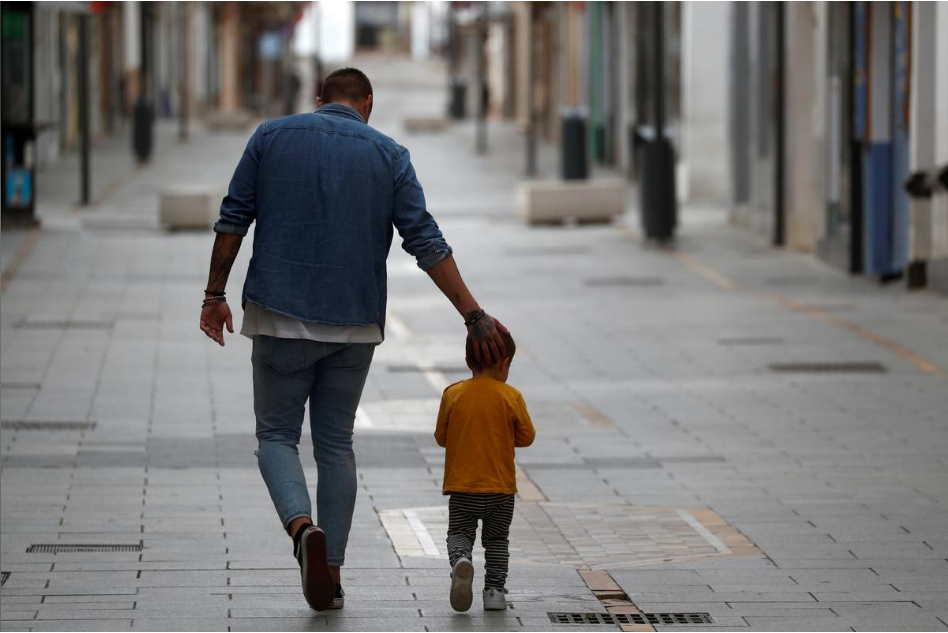 A man and his son take a walk in the empty La Bola street, after restrictions were partially lifted for children for the first time in six weeks, during the outbreak in Ronda, Spain. /Reuters

A man and his son take a walk in the empty La Bola street, after restrictions were partially lifted for children for the first time in six weeks, during the outbreak in Ronda, Spain. /Reuters

Spain has had one of the world's strictest lockdown measures, including keeping children inside for weeks, in an attempt to curb the outbreak which has killed nearly 28,000 people.

The charity said its survey from April showed that while the lockdown was enabling many families to enjoy more time together, still 17 percent of children felt depressed often or daily and new economic hardships were widening inequalities.

In the most of needy families, 32.3 percent of children struggled to sleep while 30.1 percent were scared of the COVID-19 disease - almost a third more than in less vulnerable households. Those from poorer backgrounds also cried more, according to the survey of more than 1,800 interviews with children and families.

One out of four vulnerable families have suffered job losses or reduced income, heaping tension and uncertainty on children. In some cases, families have had to share housing with strangers to cut the cost of rent, according to the charity. 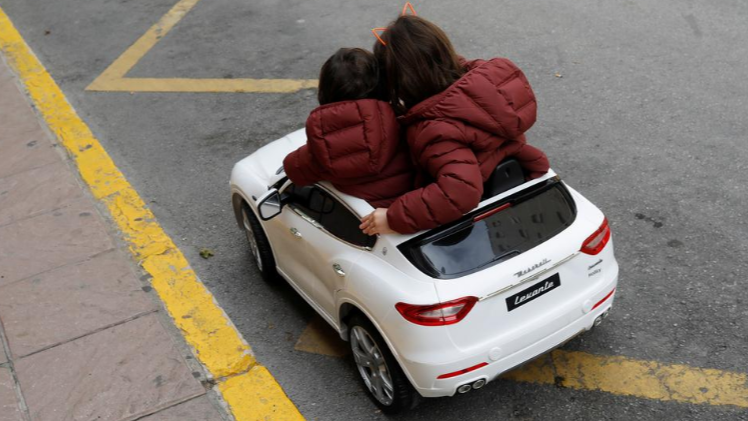 Two children were captured in an electric toy car controlled by their father in Ronda, Spain. /Reuters

Two children were captured in an electric toy car controlled by their father in Ronda, Spain. /Reuters

"Being isolated in very tiny flats with people who are not part of your family is actually a risk because these families are facing two types of stress. They've lost their jobs as they cannot work and they are isolated in very tiny places," Andres Conde, the head of Save the Children in Spain, said.

According to research published in the Journal of the American Medical Association Pediatrics (JAMA), restricting outdoor activities and social interaction could lead to depression and anxiety in children. The length of the quarantine also played a role in the mental health of kids.

According to the Anxiety and Depression Association of America, two to three percent of children aged from 6 to 12 suffered from depression before the pandemic.

Hope Nichols, a family therapist from the U.S., said that she is not surprised to see such increasing numbers of kids showing symptoms of depression.

Many researchers have warned that parents and schools should expect to see mental health issues among children from the pandemic, considering the combination of social isolation, economic recession and the public health crisis.