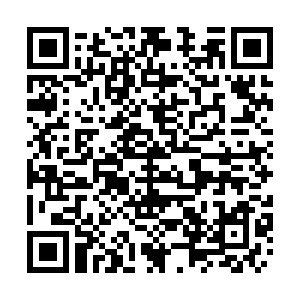 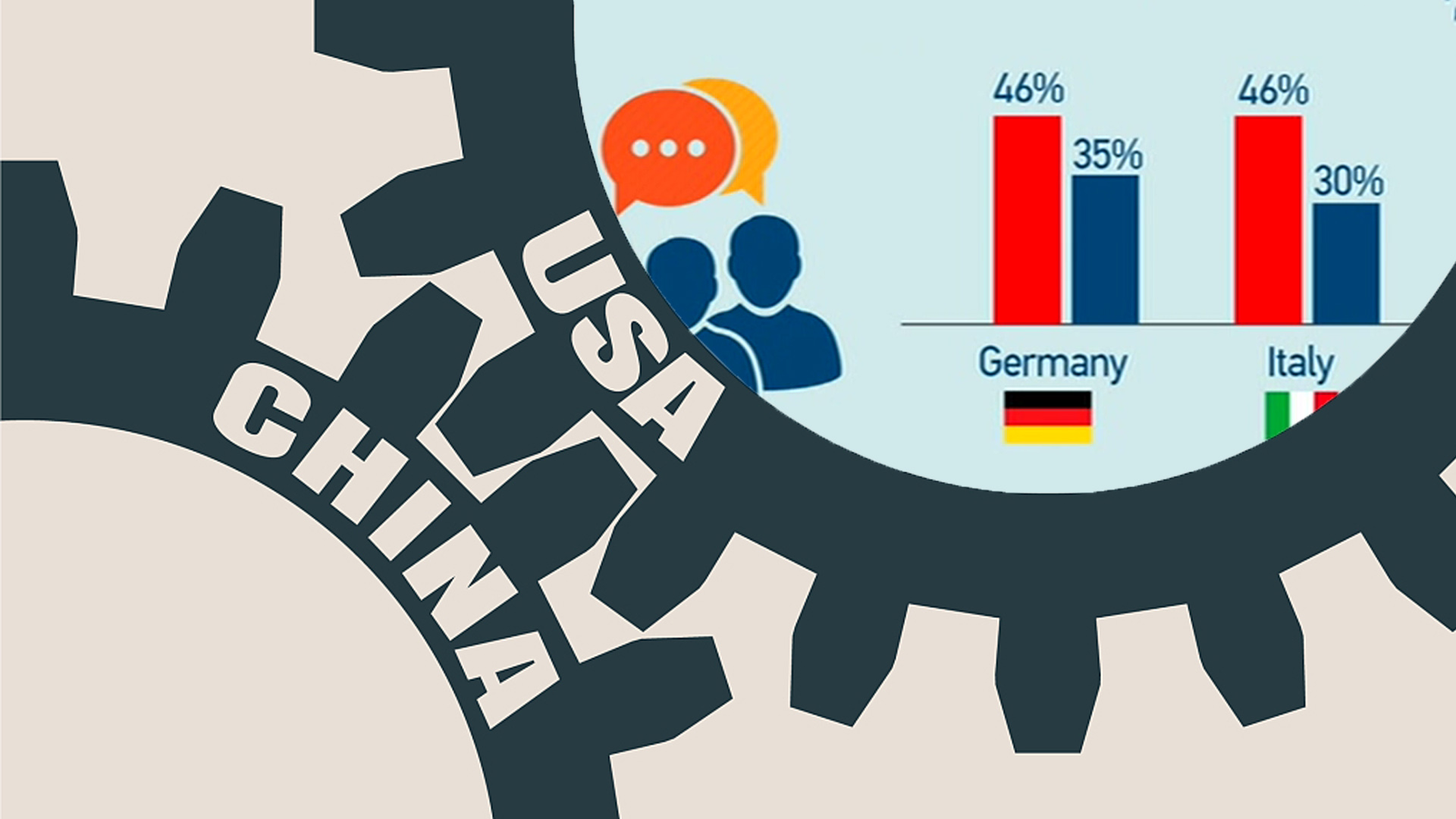 These results "confirm what is so obvious: there has been no leadership whatsoever from Washington – on the contrary," observed Barbara Pongratz, researcher at the Mercator Institute for China Studies in Berlin.

"The image of the United States has worsened dramatically in recent months – not just in Germany but across Europe," Thomas Jaeger, political scientist at Cologne University, told South China Morning Post, adding "People are completely shocked by the way the United States has mishandled the crisis […] It's a pitiful sight."

There have been some surprising outbursts of anti-American sentiment from elected officials in Germany in recent weeks. The mayor of Berlin and his interior minister recently caustically criticized the United States for commandeering a planeload of face masks.

Pongratz added that China's improved standing in Germany was most likely because China appeared to be leading the way out of the pandemic, well ahead of Germany and the rest of Europe.

"Clearly people are accepting China's relative success in fighting the coronavirus in China," she said.

"The United States has been the most important partner for Germany and Europe for so long," Jaeger said. "We're seeing a dramatic acceleration of the trend away from that. We're also seeing what kind of damage that one person, the American president, can do."

Jaeger pointed out that Germany has long been one of the United States' closest allies anywhere in the world, adding that the major shift in public opinion would raise eyebrows on both sides of the Atlantic. "Transatlantic relations have hit a new low," he said.

The junior coalition partner in Chancellor Angela Merkel's government recently called for the U.S. to remove its nuclear weapons from Germany, which echoes the skepticism, even among the center-left Social Democrats (SPD), that "Germany is highly dependent on the United States for its security," said Joshua Webb, program manager for the Berlin Foreign Policy Forum, the Berlin Pulse, that worked on the survey.

This breaks a decades-long consensus in Germany that the American missiles are part of NATO's nuclear-sharing arrangement to protect the country and its allies.

"What we've seen in this poll is that transatlantic relations have hit a new low as far as the public opinion goes," Webb said. "Germans have become even more skeptical of President Trump. At the same time, China has become more skilled in its messaging towards the Europeans than the United States."