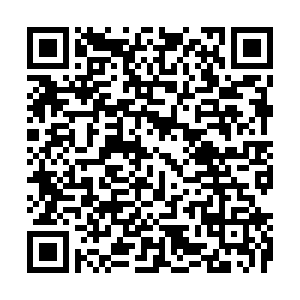 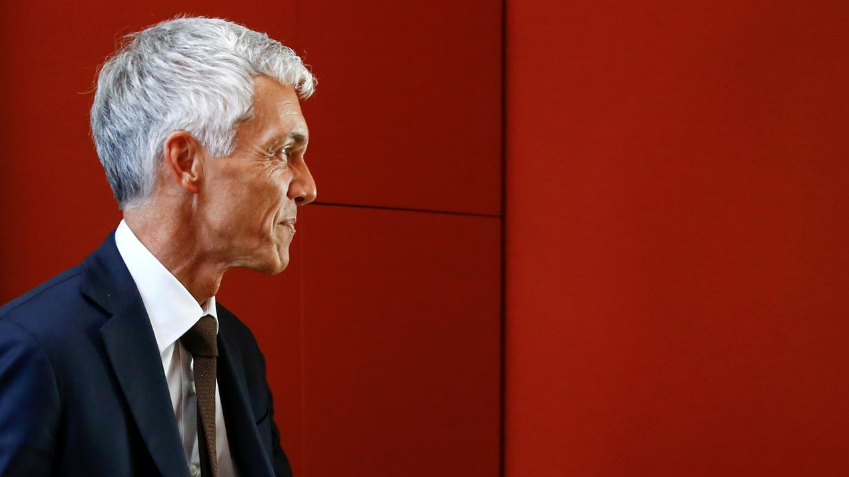 Switzerland has moved closer to removing Attorney General Michael Lauber from office after a parliamentary panel launched impeachment proceedings against the top Swiss prosecutor relating to his probe of corruption in world soccer.

The judicial committee voted 13 to 4 on Wednesday to move against Lauber "on suspicion of serious breach of duty". That is after he answered the panel's questions about his handling of the investigation of corruption involving soccer body FIFA.

Lauber has been accused by anti-corruption campaigners of bungling a fraud trial over payments linked to Germany's 2006 World Cup, and in March saw his pay cut 8 percent by an independent watchdog after it found he told falsehoods and violated prosecutors' codes of conduct.

"The judicial committee opens an impeachment hearing when there is reasonable suspicion the accused willfully or with gross negligence seriously violated his official duties, or otherwise has lost the ability to fulfill them," Andrea Caroni, the committee chairman, told reporters.

If Lauber is found to have committed a breach, the judicial committee will submit a motion to Swiss parliament to vote on his removal, Caroni said, potentially later this year.

Lauber, Switzerland's attorney general since 2012, was questioned on Wednesday about alleged inappropriate contacts between his office and FIFA, as well as e-mail correspondence concerning FIFA President Gianni Infantino, Caroni said. Infantino is not accused of wrongdoing.

Lauber's office took note of the panel's decision and said he would carry on with his duties during the upcoming process, saying it would not impact the office's operations.

Lauber, who is appealing the watchdog's findings against him from earlier this year, is the first Swiss national official to undergo an impeachment process since the foundation of the modern country in 1848.

(Cover image: Swiss Attorney General Michael Lauber arrives before an interview by the Judicial Committee of the Swiss Parliament that could lead to his impeachment, in Bern, Switzerland, May 20, 2020. /Reuters)