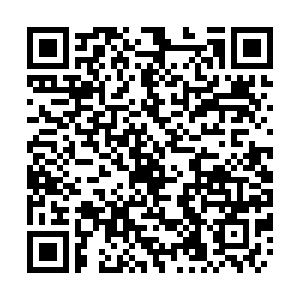 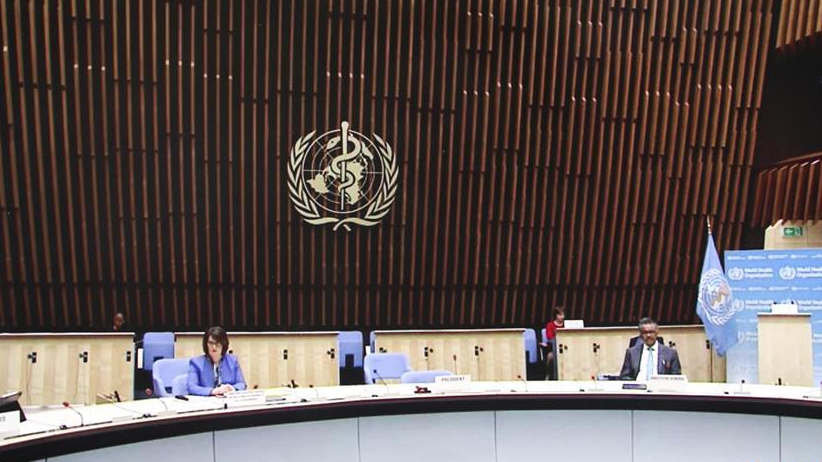 China's Taiwan retreated from its recent push for international recognition following its failure earlier this week to receive an invitation to participate in the annual meeting of the World Health Assembly, the governing body of the World Health Organization (WHO).

Joseph Wu from the Democratic Progressive Party (DPP) said that this decision was made due to the WHA's exceptionally short two-day meeting this year instead of its usual three-week-long one.

That's just an attempt to concoct a face-saving excuse, though, since the reality is that this retreat from international recognition is an enormous setback for Taiwan.

Tsai Ing-wen, leader of Taiwan's DPP authority, said on her second "inauguration speech" that, "Over the next four years, we will continue to fight for our participation in international organizations." So the DPP's intent still obviously remains the same even though the timing of its efforts has changed.

This has caught some members of the international public slightly off guard since they were manipulated by the American-influenced mainstream media and U.S. politicians into thinking that Taiwan actually stood a realistic chance of receiving an invitation to this week's meeting.

That, however, was nothing more than the result of the U.S.'s ongoing information warfare against China. This campaign has sought to exploit the island's solid handling of the coronavirus crisis and its preexisting political problems with the Chinese mainland for its own ends.

The "Taiwan Allies International Protection and Enhancement Initiative (TAIPEI) Act of 2019" that was signed into law by Trump two months ago mandates that "It should be the policy of the United States – to advocate, as appropriate – for Taiwan's membership in all international organizations in which statehood is not a requirement and in which the United States is also a participant," such as the WHO.

Just last week, the U.S. Senate passed a bill directing the U.S. to specifically develop a strategy for Taiwan to regain its WHO observer status.

American officials claim that the world is less safe without Taiwan's participation in this global health body.

That's simply not true since Taiwan didn't keep its containment measures a secret and was actually pretty vocal about what it was doing. The organization was therefore aware of its policies but chose not to implement them at that time.

That wasn't due to the purely technical issue of Taiwan not being an official participant like its self-described representatives claim, but because the WHO formulates recommendations based on science, not politics.

It didn't believe that Taiwan's approach was warranted back then based on what little was known about the virus. Key facts such as its contagiousness were still being confirmed, so it would have been irresponsible and panic-inducing for the WHO to suggest that the entire world replicate Taiwan's policies.

Nevertheless, the U.S. soon realized that it could take advantage of the situation. It wants to return Taiwan to the international spotlight so as to embolden Tsai's separatist inclinations, thus exploiting Taiwan as a political pawn against the Chinese mainland.

She and her party have willingly gone along with this because they mistakenly believe that it's in their best interests to do so, though they'd do well to reconsider their strategy in light of their recent setback after failing to receive an invitation to participate in this week's WHA.

The reason for this was twofold: Firstly, the vast majority of the international community still respects the principles of international law; secondly, many people were disgusted with Taiwan's opportunism after it distracted the world from dealing with the virus in order to promote its own political interests.

Instead of being the "perfect timing" that the U.S. portrayed it as, it was actually the worst possible timing imaginable, and the self-inflicted damage will remain a dirty stain on the DPP's reputation for years to come.