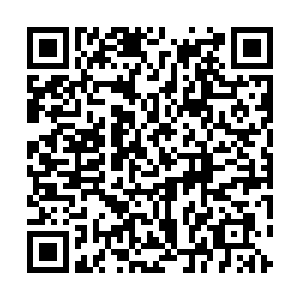 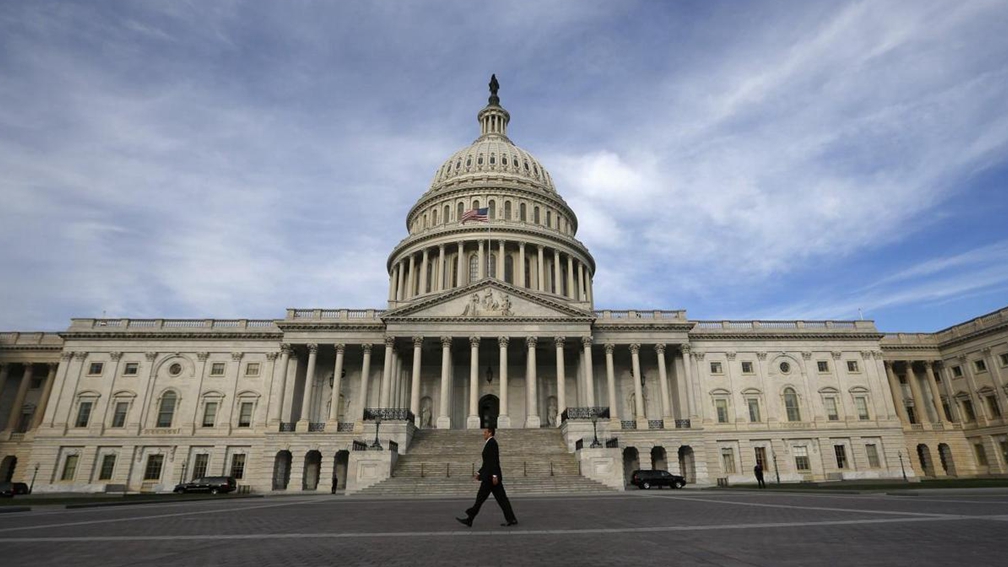 The U.S. Senate passed legislation on Wednesday that could ban some Chinese companies from listing their shares on U.S. exchanges.

Under the legislation titled Holding Foreign Companies Accountable Act, a company could be barred from listing on U.S. exchanges if it doesn't conform to the U.S. accounting board's audits for three consecutive years.

It would also require listed companies to disclose whether they are owned or controlled by a foreign government.

The bill, sponsored by Republican Senator John Kennedy and Democratic Senator Chris Van Hollen, passed by unanimous consent. But it needs to be passed by the House of Representatives and signed by President Donald Trump to become law.

Though the law could be applied to any foreign company, lawmakers say it is aimed at strengthening disclosure requirements on Chinese firms.