U.S. releases a report on 'competitive approach' to China
CGTN 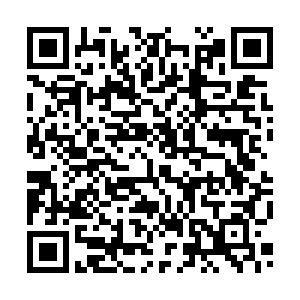 The U.S. Department of Defense issued a statement on its website saying that the administration delivered a report titled 'U.S. Strategic Approach to the People's Republic of China (PRC)' to members of Congress on May 20, 2020.

"This report articulates our whole-of-government approach to China under the 2017 National Security Strategy," the statement said.

In the link of the report, it said that since the two countries established diplomatic relations, the United States policy toward China has largely been premised on a hope that deepening engagement would spur fundamental economic and political opening of China.

However, the rapid economic development of China and the trends are not as what the U.S. had hoped, it continues.

"To respond to Beijing's challenge, the Administration has adopted a competitive approach to the PRC," the report said. It then lays out several chapters to elaborate its "competitive approach", such as as "Challenges" and "Implementation".

There has been no response about the report from China yet.