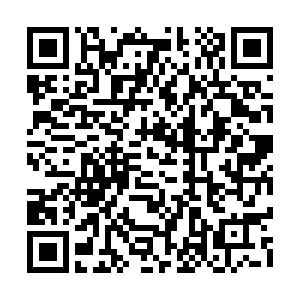 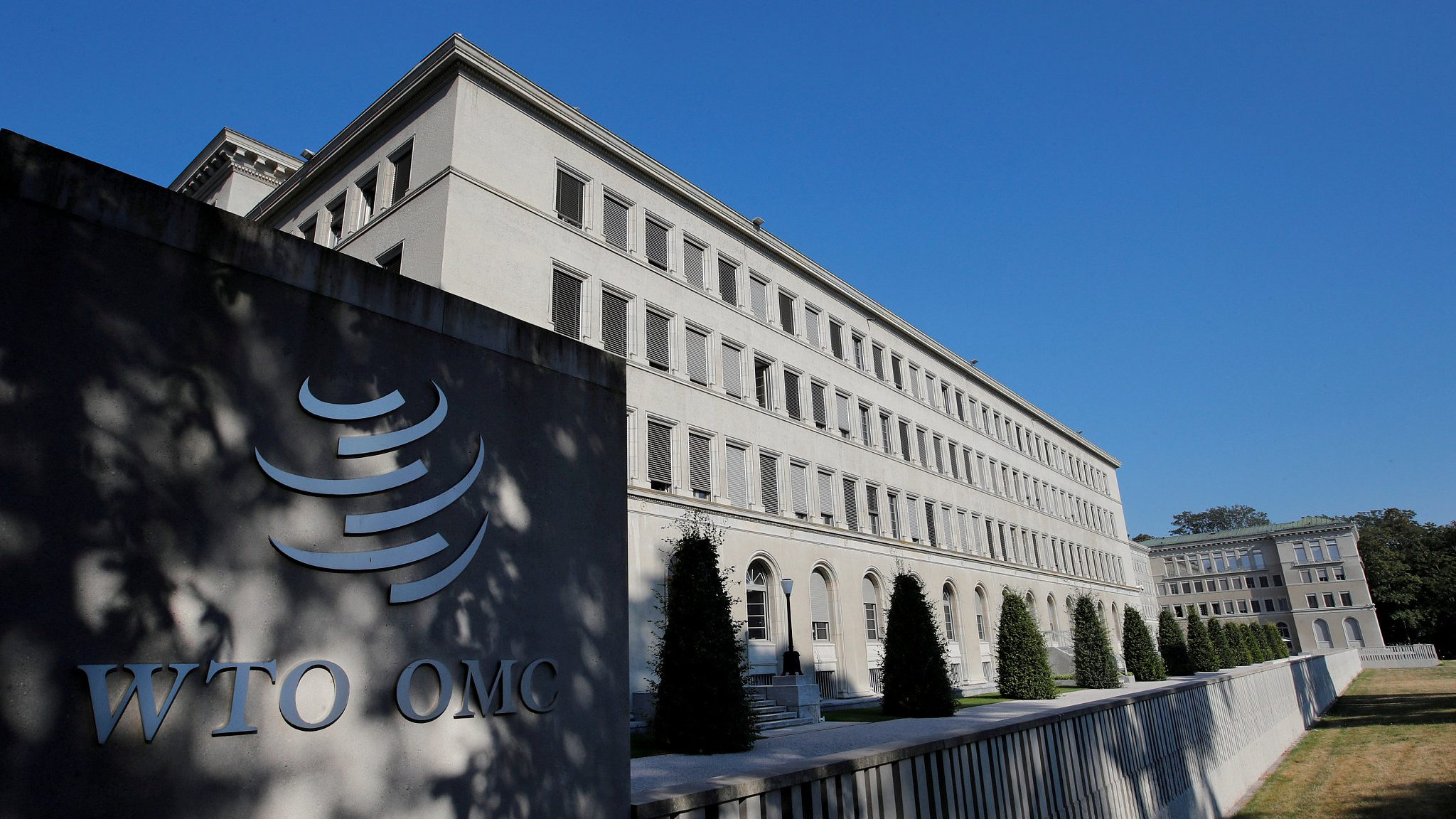 The appointment process for the next Director-General of the World Trade Organization (WTO) would formally commence on June 8, WTO General Council Chair David Walker informed members on Wednesday.

WTO members thus established a month-long period in which candidates seeking to succeed Roberto Azevedo as director-general may submit their nomination bids.

On May 14, Azevedo informed members at an informal Heads of Delegation meeting that he intended to step down on August 31, a year before his term expires. At that same meeting, Walker announced that he would immediately begin consulting with members on an expedited process of appointment.

Under WTO director-general appointment guidelines, nominations can only be submitted by WTO members and only on behalf of "their own nationals".

After July 8,  Walker will issue to members a consolidated list of all candidates.

Shortly after the nomination period has closed, candidates will be invited to meet with members at a special General Council meeting, present their views and take questions from the membership.