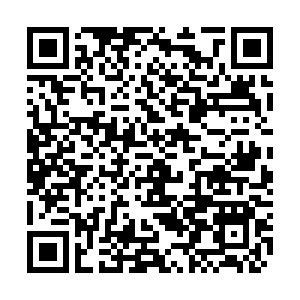 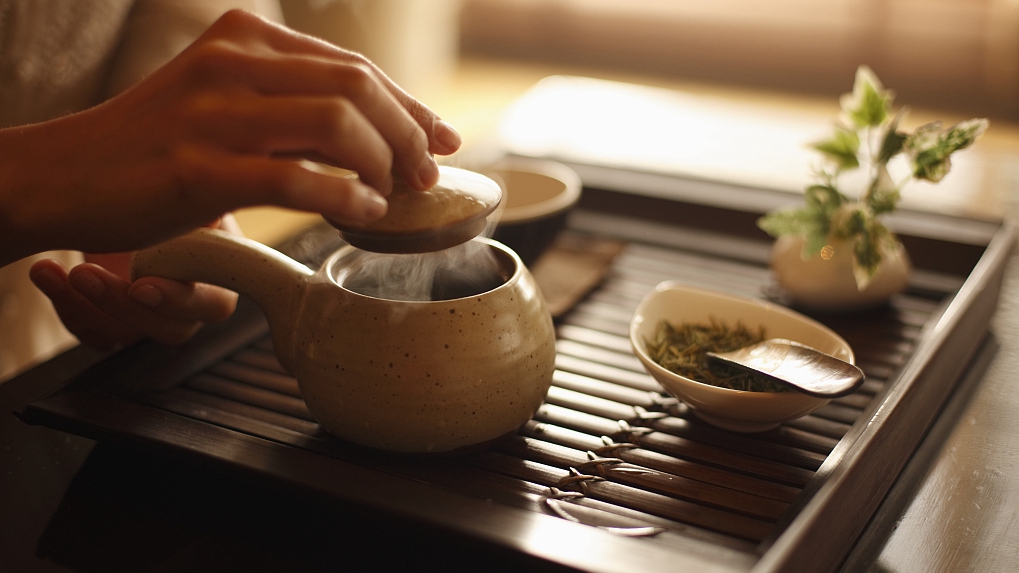 Xi stressed that the United Nations' decision to set up the International Tea Day showed the international community's recognition and emphasis on the value of tea and the move is of great significance to revitalize the tea industry and carry forward the tea culture.

Why International Tea Day is designated? 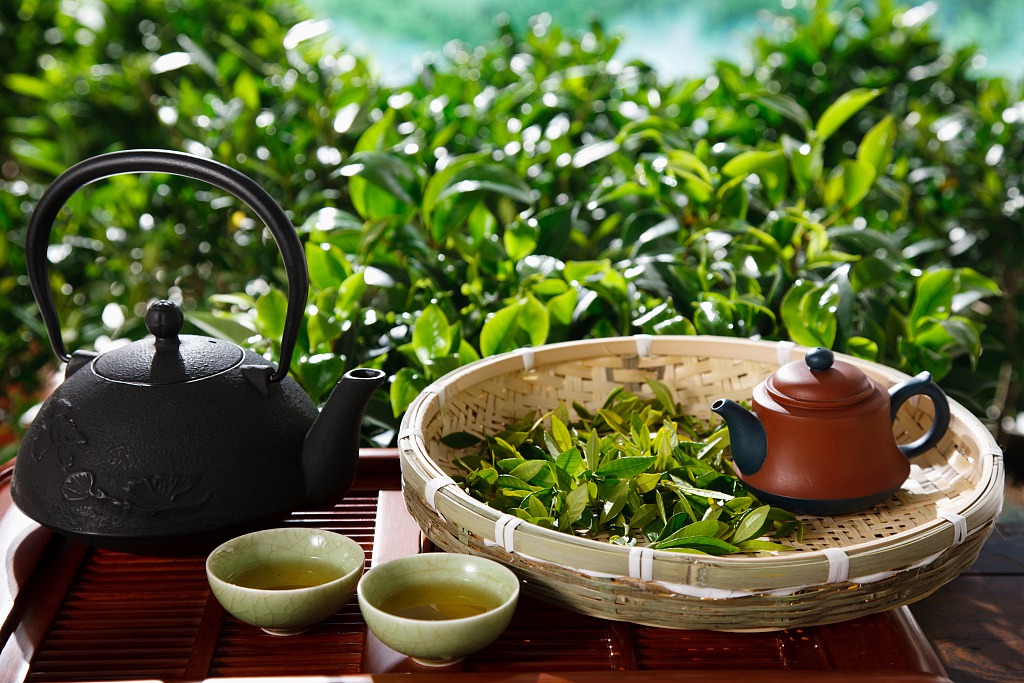 The date for the International Tea Day was designated by the United Nations General Assembly (UNGA) in 2019 in an effort to boost the consumption of tea in traditional importing countries.

According to the UN, tea is the second most consumed drink in the world after water. Tea production and processing is also a major source of livelihood for millions of families in developing countries.

By increasing the world's awareness of the significance of tea, International Tea Day is also aimed at highlighting tea's contribution to the reduction of extreme poverty, the fight against hunger, the empowerment of women and the sustainable use of terrestrial ecosystems.

Meanwhile, the improvement of the tea value chain could also contribute to the UN's 2030 Agenda for Sustainable Development. 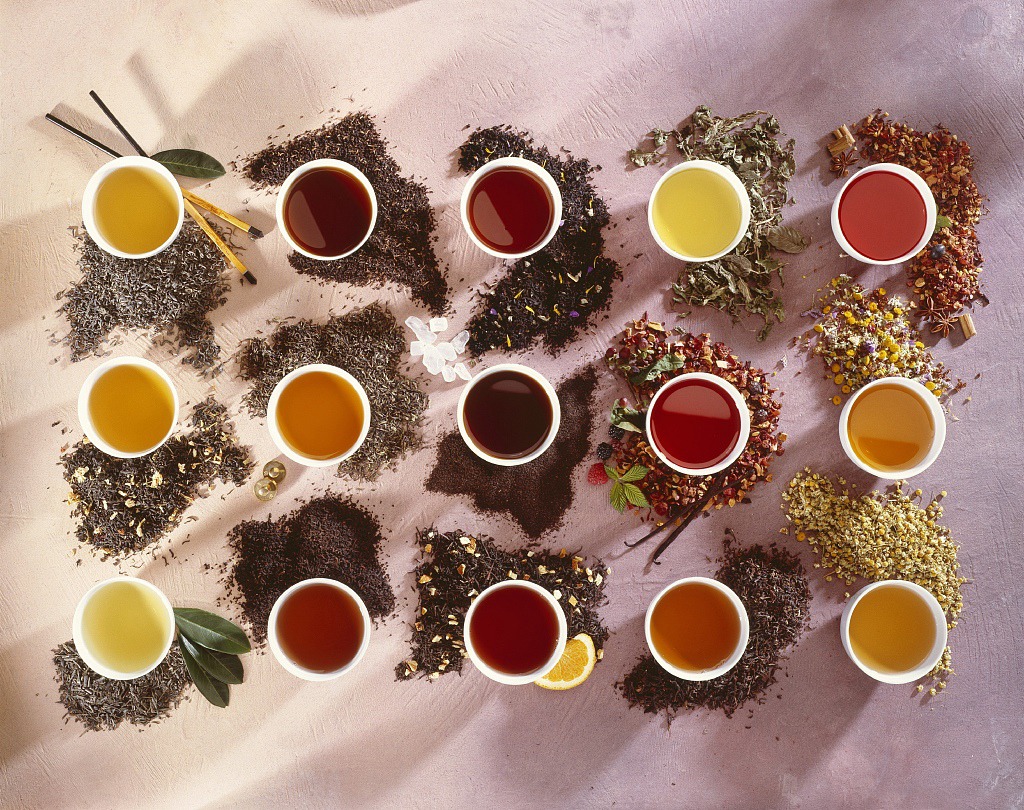 A display of different types of tea. /VCG

A display of different types of tea. /VCG

Tea is believed to have originated in southwest China, northeast India and north Myanmar, though the area where the first buds sprouted remains unclear.

China has the longest history of tea culture. Chinese people started to drink tea about 5,000 years ago. For thousands of years, the country has developed a rich culture in tea consumption and developed it into a type of art.

Back in the Tang Dynasty (618 - 907)， Lu Yu, considered the sage of tea and a great tea master, wrote the book "The Classic of Tea" which set the foundation for the later development of tea culture.

In his book, Lu Yu combined his studies of tea culture with the dominant culture, religion and traditions of his time. He also studied the tea culture from the origin of the plant, its intertwining development with culture and religion, to the making, boiling, drinking of tea and even the tools and water that help to demonstrate the flavor of tea.

With input from Xinhua