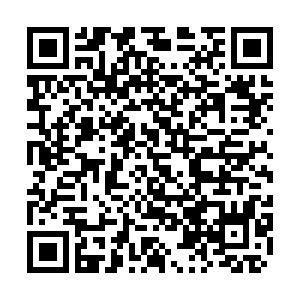 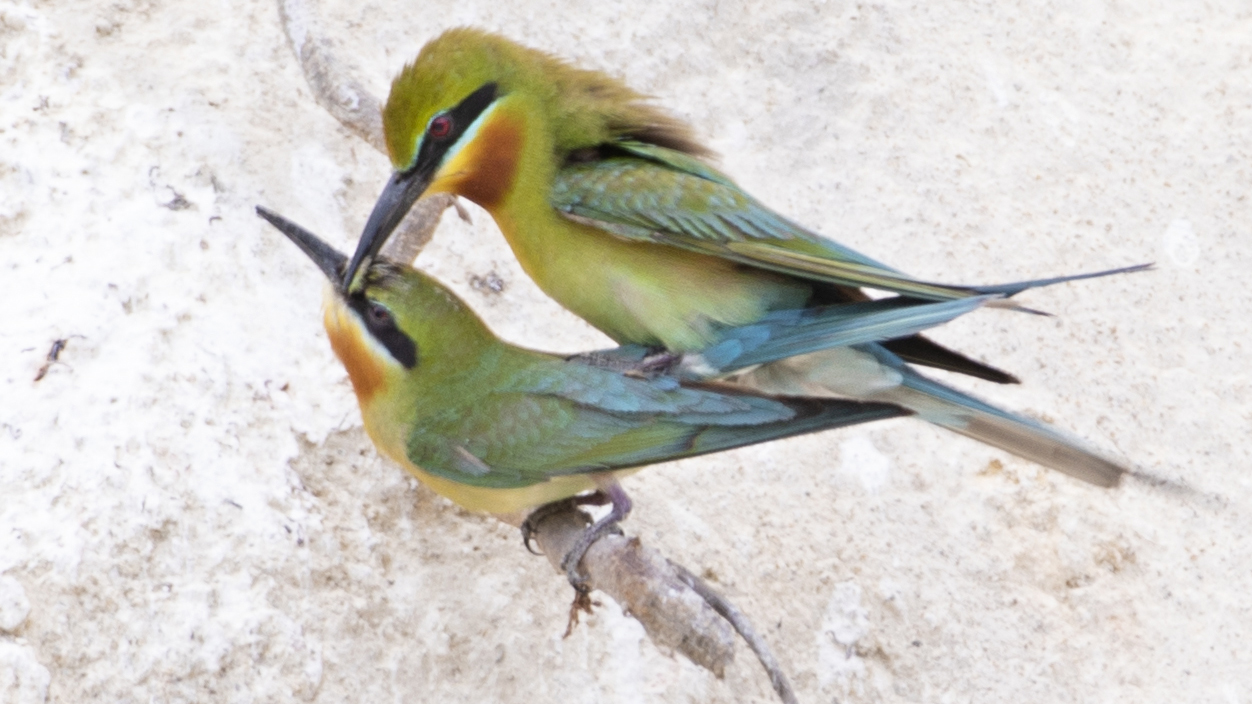 It is breeding season for most birds, and Xiamen City has taken measures to ensure they have a better environment to raise their chicks.

Owning abundant tidal flat source, Xiamen City in southeast China's Fujian Province is an important stopover for migratory birds. During April and May, it welcomes the most varied of avian species. Among the 393 wild bird species in Xiamen, 40 percent are egrets. To protect the water birds, a new artificial egret island was built this year. Great egret, night herons and cattle egrets are seen there nesting these days.

Fujian Province is the northmost breeding ground for the blue-tailed bee-eaters in the world. They traveled from Southeast Asia and arrived in Xiamen around mid-April. A nature reserve was built in 2011 to protect the species. The blue-tailed bee-eater's nest in burrows tunneled into vertical sandy banks. The reserve has built a new sandy bank, 50 meters long and seven meters high, for the bee-eaters. As the birds predominantly eat bees and dragonflies, vegetables and fruits are planted in reserve to attract insects.
(Cover image via VCG)