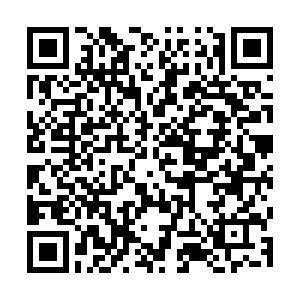 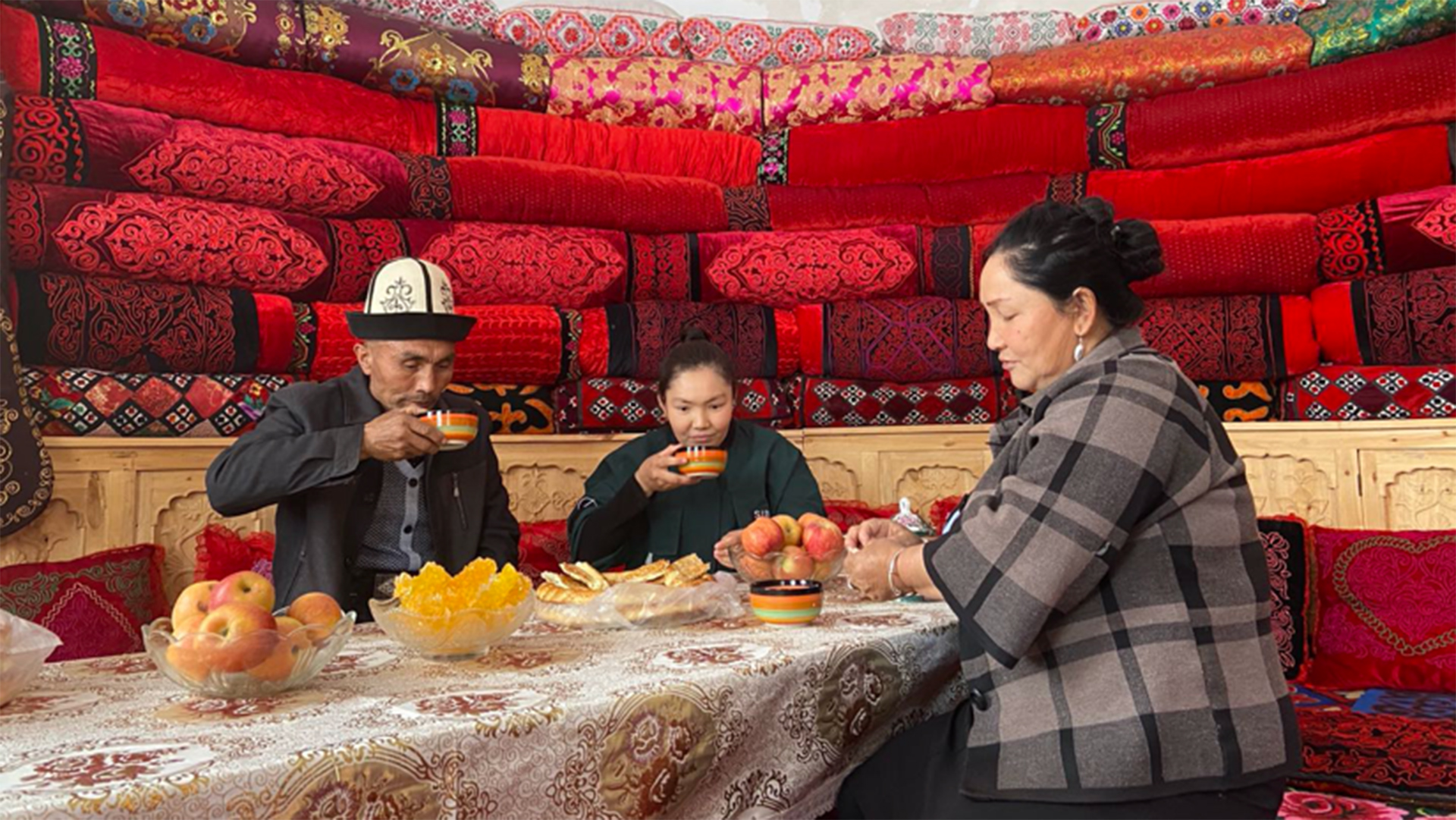 Editor's note: China is determined to lift all people out of poverty by the end of this year. Vast southern Xinjiang now remains one of the key regions in the country that calls for more efforts to eradicate extreme poverty. CGTN's Yang Jinghao visited the vast region in early May to record the changes it has experienced in different aspects over the past few years.

The rest of some 15,000 people in northwest China's Xinjiang Uygur Autonomous Region are expected to access clean water by the end of May. By then, the problem of safe drinking water in the region will be completely resolved.

China is determined to eradicate extreme poverty this year. Since the targeted poverty alleviation campaign started in 2013 nationwide, the drinking water safety issue in rural areas has been listed as one of the key issues to be tackled.

Vast southern Xinjiang, including Kashgar, Kizilsu, Aksu and Hotan, is one of the regions in China worst hit by the shortage of safe drinking water, mainly due to its harsh natural conditions. 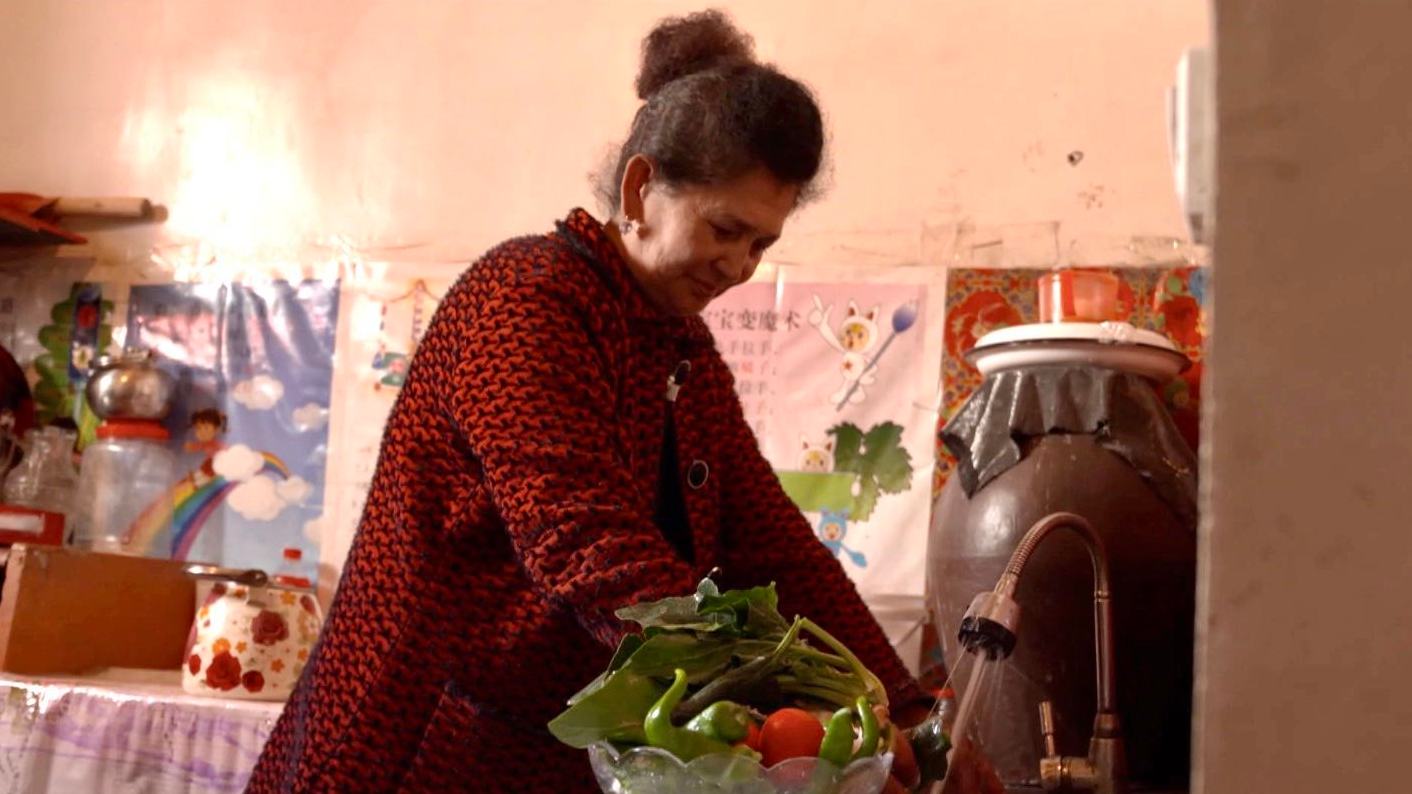 A woman in Artux County in southern Xinjiang rinses off vegetables with tap water at home. Li Yang /CGTN

A woman in Artux County in southern Xinjiang rinses off vegetables with tap water at home. Li Yang /CGTN

"In the past, we need to get water from afar by buckets and push carts. The water was often too dirty to drink," said Jerulla Islam, a villager in Artux county, Kizilsu Kirgiz Autonomous Prefecture.

But now, either heating water for tea, rinsing off vegetables or feeding the livestock, all it takes is a simple turn of the tap.

The neighboring Akto, China's westernmost county, which borders Kyrgyzstan and Tajikistan, faced the same headache. For decades, local farmers and herdsmen could only access surface water from rivers, which falls far short of drinking standards.

"It was impossible to use clean water during the flooding season," local Gul'azat Memethesen recalled. Her family used to live in a remote mountainous area before relocation. 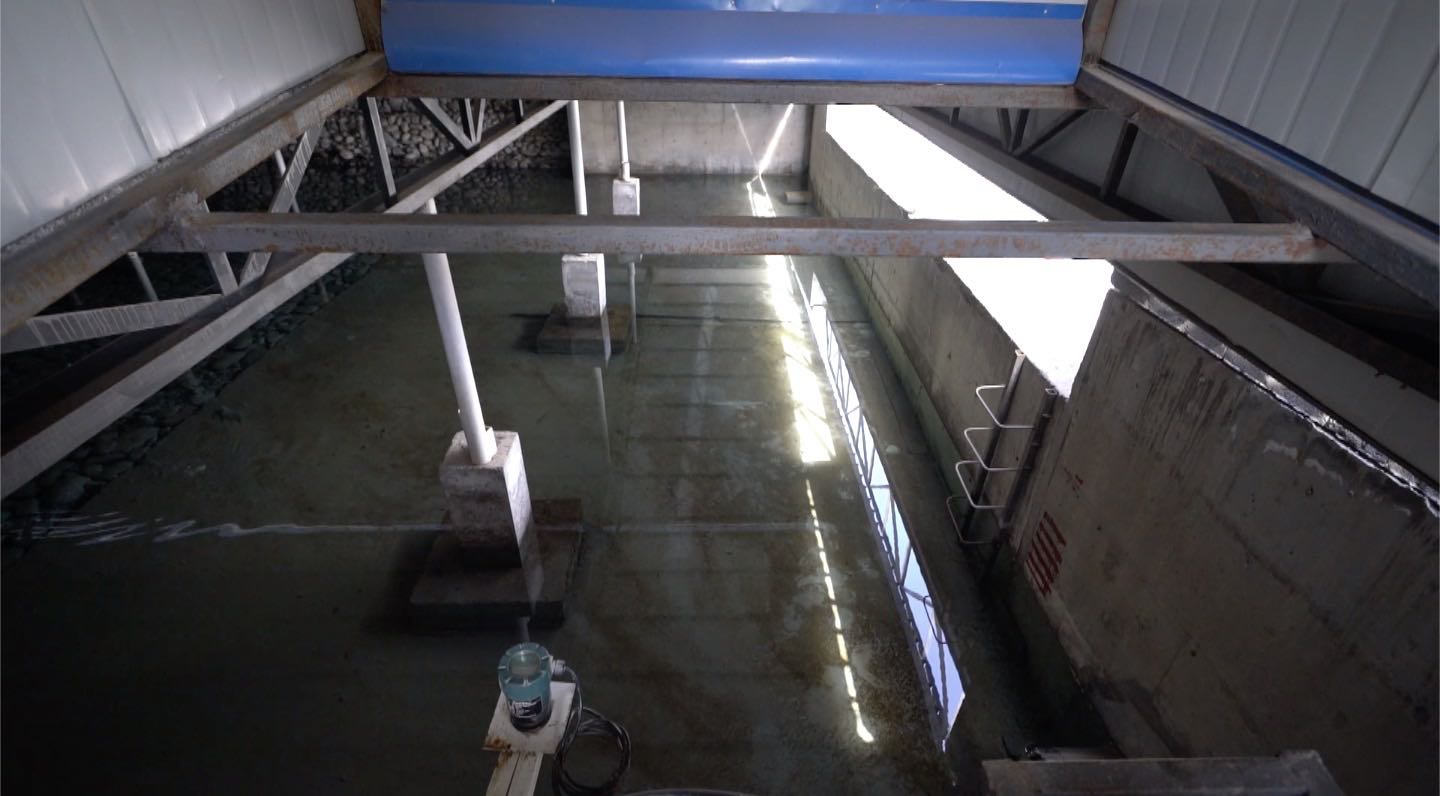 So far, about 460 million yuan (about 65 million U.S. dollars) has been invested to ensure that each family in the county is provided with clean water.

"The money was mainly spent on the transformation of water sources, construction of 83-kilometer-long pipelines and installation of terminals including taps and water meters," Chen Shuangxi, director of the county's water conservancy bureau, told CGTN.

Now, local residents of some 30,000 households don't have to get water from nearby rivers, but can enjoy purified underground spring water at home.

"Whether it's drinking or taking bath… everything is convenient," said Memethesen.

With people's basic needs satisfied, local water authorities are now stepping up to enhance water management via platforms based on information technology.

"With such platforms, the guarantee rate of water supply can reach more than 95 percent. In the past, it took at least two days to fix related problems, as we couldn't be alerted in time. Now, all trouble can be solved within the same day," said Tudahun Qari, chief of Akto's rural water supply station. 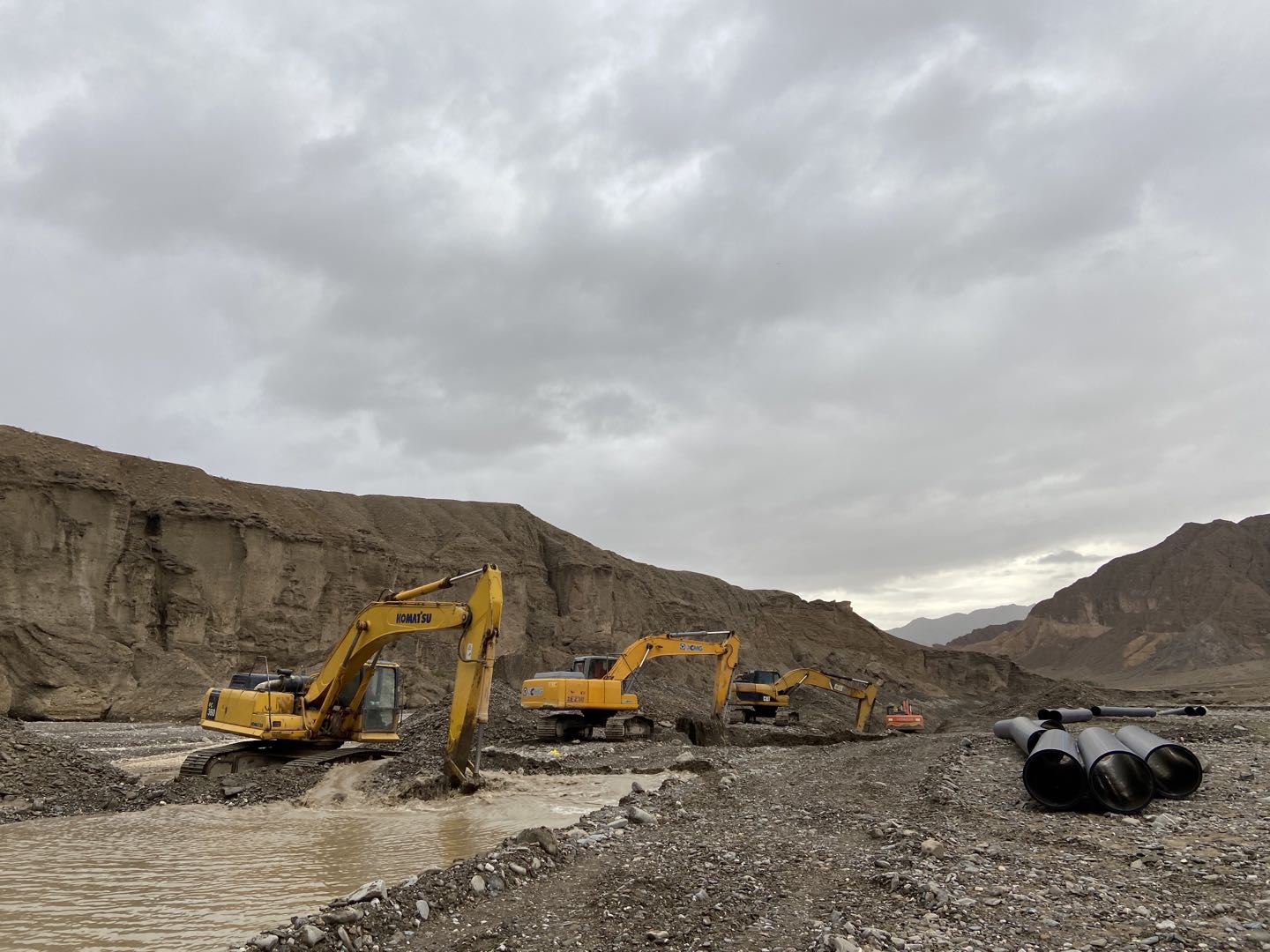 The improvement in Akto just miniatures the whole situation of southern Xinjiang. Now, Payzawat in Kashgar remains the only county in Xinjiang to face the drinking water problem.

"With related water projects in Payzawat all going into operation by the end of May, the drinking water safety problem that the rest 153,000 people in poverty face will be completely addressed," said Janis Mardan, deputy director of Xinjiang's management center of rural drinking water safety.

By the end of 2019, more than 1,300 centralized water supply projects have been constructed across Xinjiang, which have benefited some 1.5 people in poverty alleviation efforts. Next, local water authorities will work to improve the quality of drinking water, and solve the pricing issue based on varying conditions.