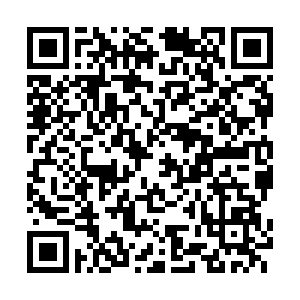 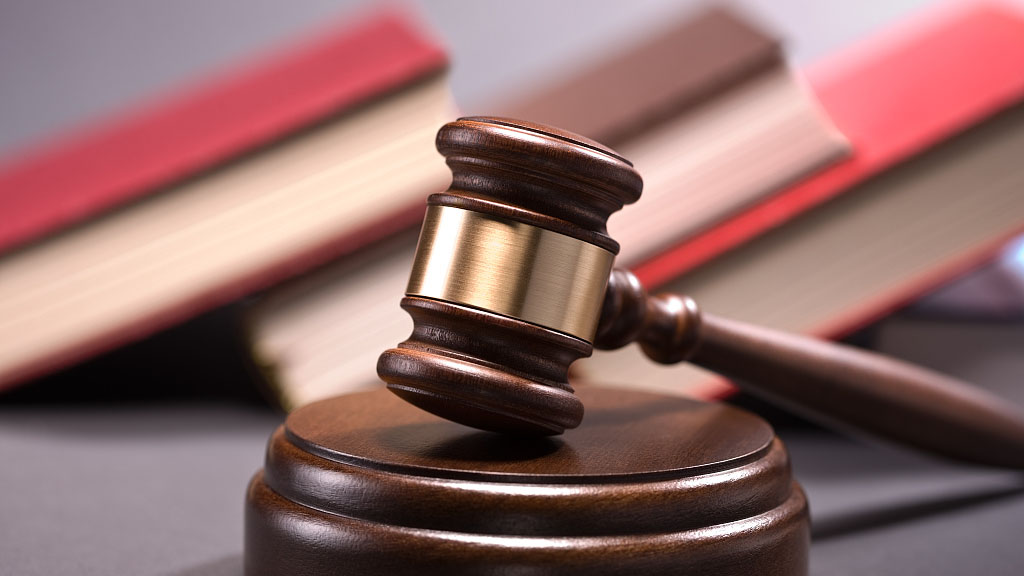 Before China was expexted to establish its first ever civil code – an extensive legislative package ranging from privacy to marital issues – National People's Congress (NPC) deputies took to the stage on the sidelines of the country's largest annual political event to hail it as "a declaration for human rights."

According to Xiao Shengfang, president of Guangdong Lawyers Association, the package was based on suggestions from the general public, people from all walks of life. "I personally proposed 170 pieces of suggestions in five times," he said.

"It's the mother of all laws," he elaborated with a metaphor. "It's a Wikipedia to people's everyday lives."

Xiao was speaking at the "deputies' corridor" in the Great Hall of the People in Beijing, where NPC deputies answer questions directly from the media. 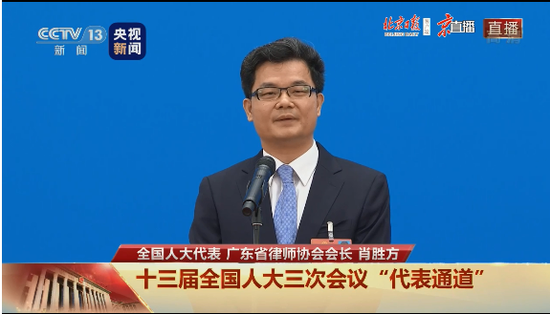 Xiao Shengfang, president of Guangdong Lawyers Association, speaks at the "deputies' corridor" in the Great Hall of the People in Beijing, May 22, 2020. /CCTV

Xiao Shengfang, president of Guangdong Lawyers Association, speaks at the "deputies' corridor" in the Great Hall of the People in Beijing, May 22, 2020. /CCTV

The draft code consists of 1,260 articles, including general provisions and sections on property, contracts, personal rights, marriage and family, inheritance and torts.

It was back in October 2014 at a plenary session of the Communist Party of China (CPC) Central Committee, that the decision to compile the civil code was announced and the complete draft was unveiled in late 2019.

Lawmakers said it is not about formulating a new civil law but rather systematically integrating civil laws and regulations, modifying and improving them to adapt to new situations while maintaining the consistency of existing laws.

According to Xiao, relevant changes were made after the novel coronavirus broke out, which has claimed the lives of over 4,600 in China and 328,000 globally.

China is convening its Two Sessions – the Chinese People's Political Consultative Conference (CPPCC) and the NPC – which opened on Thursday and Friday, respectively, after a delay of two months due to the COVID-19 pandemic. To limit the number of attendees, video links and phone calls will be used for some of this year's proposals and suggestions.