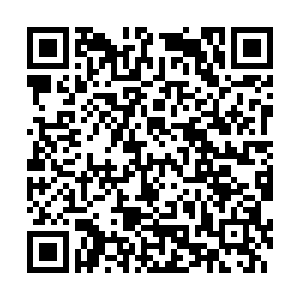 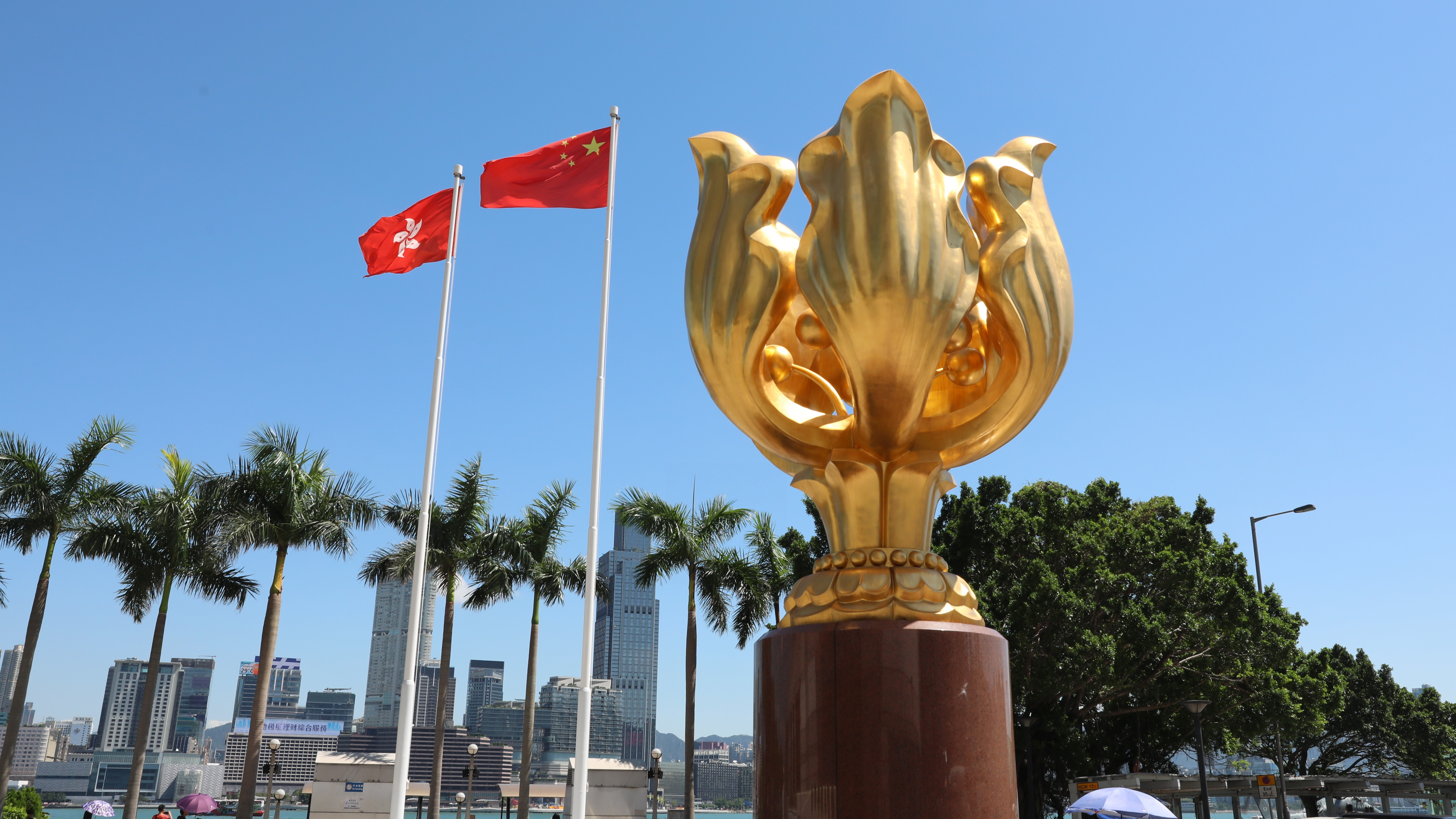 At the Two Sessions of the National People's Congress (NPC) meeting in Beijing, legislators proposed to implement a national security law for the Hong Kong Special Administrative Region (HKSAR) as stipulated under Article 23 of the Basic Law.

The bill would prohibit anti-state activities in the territory, which are defined as treason, secessionism and insurrection. The measure has been mandated in the city's mini constitution since its creation with the handover in 1997, but has not been implemented due to public resistance.

With persistent unrest in the city, the NPC is now using its constitutional position as the country's primary legislative body, of which the Basic Law is subject to, in order to implement it. Critics have inevitably claimed that the act undermines the principle of "One Country, Two Systems" whereby Hong Kong is afforded a significant agree of autonomy as pledged in the 1984 Sino-British Joint Declaration.

Some have even gone as far as claiming "This is the end of Hong Kong as we know it" and the United States has already threatened to respond.

However, this is not an accurate accusation. The NPC is acting within its constitutional rights as the legal overseer and final interpreter of Hong Kong's Basic Law, which is documented in and not contrary to the Basic Law itself.

Whilst the territory is autonomous, this is not the same as being independent or exclusive to China's legal system. In implementing such a measure, Beijing is not looking to make Hong Kong "like the Chinese mainland" or disturb its unique and beneficial economic and social relations.

Instead, it is necessitating the restoration of order against those who have sought to undermine it. Like Macao, where the law has long been in place, "One Country, Two Systems" will continue to exist.

In the Western media, any act of Beijing concerning Hong Kong is immediately portrayed as an act of subversion into the territory's autonomy with the central government's presence being depicted as "illegitimate." But this is not factual.

Hong Kong is a constituent of the People's Republic of China and whilst it is afforded a "high degree of autonomy" in policy making, it is not an independent territory or state, which exists outside of the country's constitutional order. Instead, since its handover in 1997, HK's Basic Law is in fact subject to the NPC in Beijing, which is the country's primary legislative body. 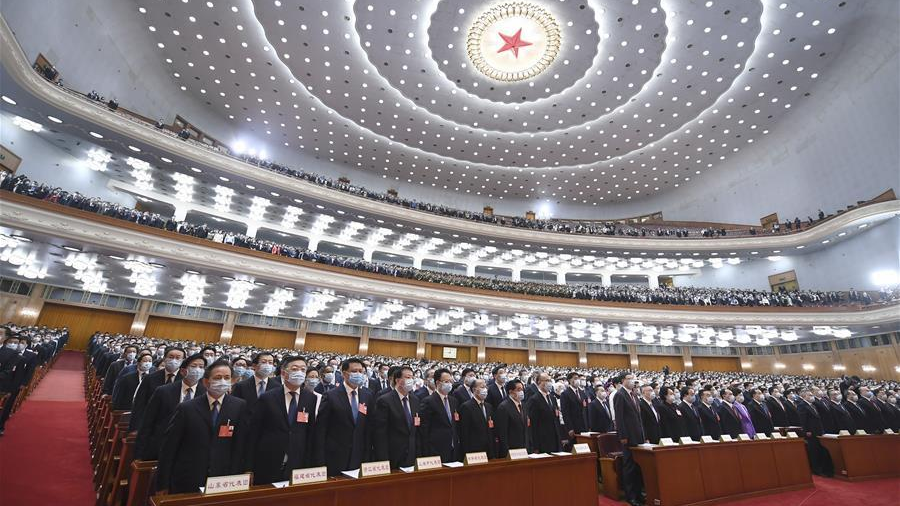 The third session of the 13th NPC opens at the Great Hall of the People in Beijing, capital of China, May 22, 2020. /Xinhua

The third session of the 13th NPC opens at the Great Hall of the People in Beijing, capital of China, May 22, 2020. /Xinhua

In doing so, whilst the city's autonomy is pledged, the NPC is the final authority on the interpretation and provision of Hong Kong's system. The NPC has the right to interpret the laws of the HKSAR (as China's sovereign territory) as it effectively sees fit to do so.

Thus, there are obligations to uphold, to portray any move on this matter as illegitimate is wrong. In doing so, the Basic Law has mandated since its creation what is known as "Article 23" that is: the HKSAR "shall enact laws on its own to prohibit any act of treason, secession, sedition, subversion against the Central People's Government (CPG)".

In this case, the bill is in fact constitutional, than any form of intrusion. However, despite this being required since 1997, the HKSAR itself has failed to do so over persistent public opposition.

On the other hand, the neighboring Macao Special Administrative Region has already taken such a measure. The sporadic unrest in Hong Kong which has led to violent protests, described as the worst ever crisis it has faced, led the NPC to use its constitutional right as overseer and implement it on behalf of the region. This is deemed a necessary action in protecting public order in what is likely to be following the end of the COVID-19, another summer of chaos.

Critics claim this, of course, will end "One Country, Two Systems." This is misleading. Beijing's goal is to have a clear and well-defined interest in maintaining Hong Kong's unique economic, social and political patterns, as has been done in Macao where the law was also implemented.

Instead, the bill is being mandated to stop those who are determined to also completely undermine the "One Country" dynamic and push for complete exclusivity for Hong Kong from the conception of China, sometimes even with the collusion and encouragement of foreign governments, which activities are deemed a threat to Hong Kong's prosperity, stability and public order.

In this case, one must conclude by noting that not only is the NPC acting within its constitutional rights, nor is it violating the 1984 Sino-British Joint Declaration, for the national security provision was agreed by the British and is specified in the Basic Law. Instead, it is solidifying something the West seem to refuse to accept, that Hong Kong is Chinese sovereign territory. Whilst it will continue to be autonomous, it is naive to accept that Hong Kong can simply continue to carry on in a permanent state of chaos.