Agriculture Minister: There will be no food crisis in China
CGTN 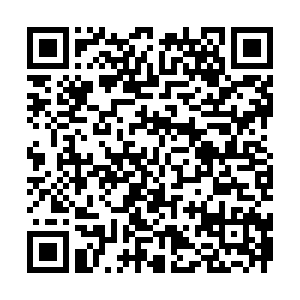 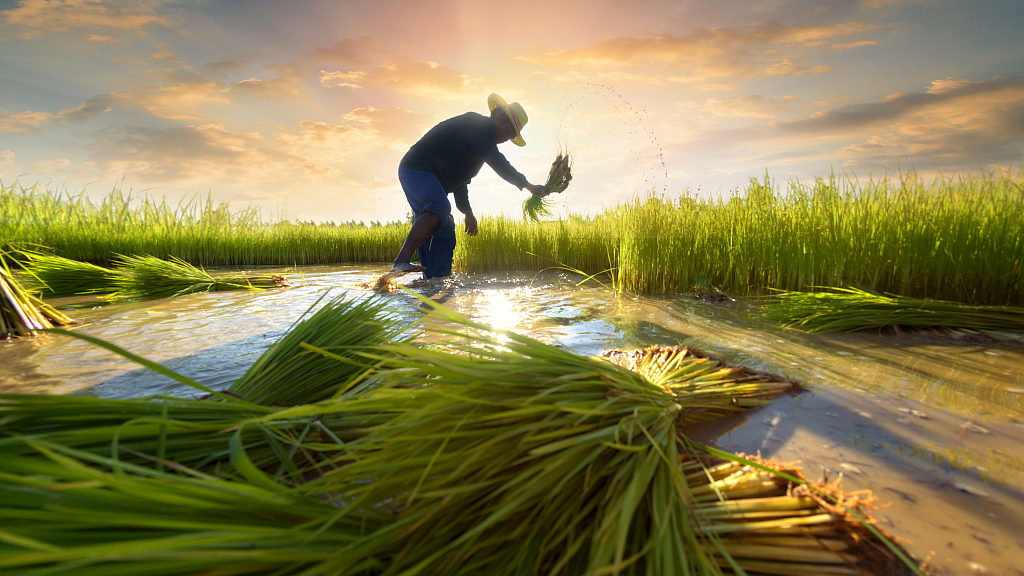 There will be no food crisis in China, Agriculture Minister Han Changfu said at the "Minister Corridor" of the 13th National People's Congress (NPC).

Since the spread of COVID-19, the international food market has been experiencing major fluctuations and food security has become a major concern. But, the minister reassured: "The grain has a good harvest for consecutive years, the stock is abundant and food security is ensured."

The minister pointed out with data that China's per capita grain consumption is much higher than the food security standard issued by the United Nations. "Last year, China's grain output was 1.3277 trillion jin, (663.85 billion kilograms) exceeding 1.3 trillion jin for the fifth consecutive year," he said.

Even China's self-sufficiency rate for rice and wheat reached 100 percent, "but we cannot relax, especially in the context of the global pandemic and economic downturn, agriculture is the top priority," said the minister.

When asked about the price of pork, Han said that pork prices have dropped overall, with the wholesale market falling slightly for the 13th week in a row. The price now is down 23 percent from its peak, about 12 yuan less per kilogram.

In order to boost enthusiasm for pig production, the government has issued 19 policies, including land for pig raising and financial credit.

In addition, the minister pointed out that cattle, sheep and poultry production situation is also very good.

Han also talked about industrial poverty alleviation, which is crucial to the development of poor areas.

"Thanks to the central government's attention and the joint efforts of various departments and localities, a large number of poverty alleviation industries have been developed in the poverty-stricken areas, covering a wide range," he said.

According to minister Han, in order to give full play to the role of industrial technical experts, more than 4,100 expert groups have been sent to help poor areas complete industrial development plans.