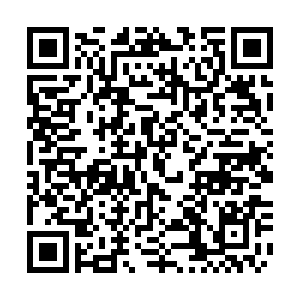 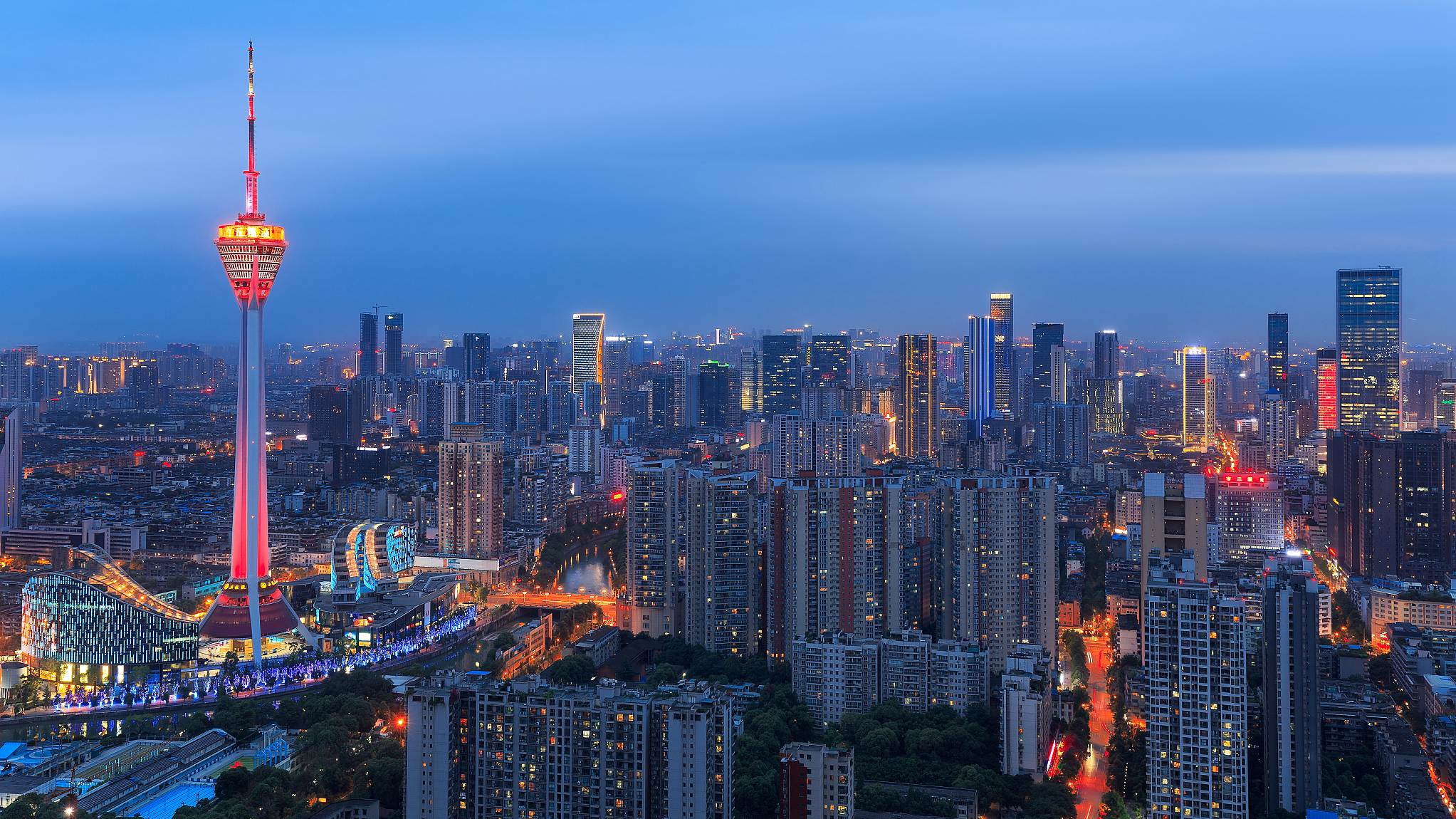 Southwest China's Chengdu City is speeding up the construction of Chengdu Tianfu International Airport. When finished, it will be one of the nation's largest commercial airports, slated for completion by the end of this year.

The airport will not only serve as an international aviation hub along the Silk Road Economic Belt but also assume the function of creating an aviation economic zone in the newly launched Chengdu Eastern New Area.

On May 6, Chengdu Eastern New Area was officially licensed as a key measure to accelerate Chengdu's eastward development and the construction of the Chengdu-Chongqing economic rim. In January, Beijing called for concentrated efforts to promote the construction of an economic circle covering the southwestern cities of Chengdu and Chongqing. The economic rim will drive for high-quality development in western China and push opening-up in the landlocked area.

The new area is located on the main axis from Chengdu to Chongqing. It will open a new gateway to the west and south, playing a conducive role in the rise of Chengdu, Chongqing, and their neighboring cities. Experts say it will also strengthen Chengdu's leading role based on the overall situation and future development.

Wang Qi, deputy to the National People's Congress and vice chairman of the Sichuan Provincial Federation of Industry and Commerce, said: "The two cities of Chengdu and Chongqing have always been connected by mountains and rivers, similar cultures, and frequent economic and trade exchanges. The Chengdu-Chongqing economic rim policy is providing us with a major platform and opportunities for Sichuan and Chongqing's private enterprises to deepen cooperation."

It's estimated that by 2025, Chengdu Eastern New Area will take an initial shape, and by 2035 it will become a modern metro area with sustainable economic and social development.