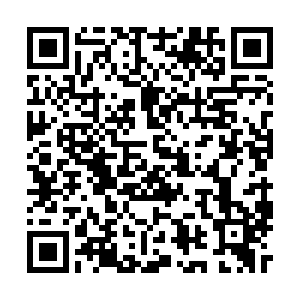 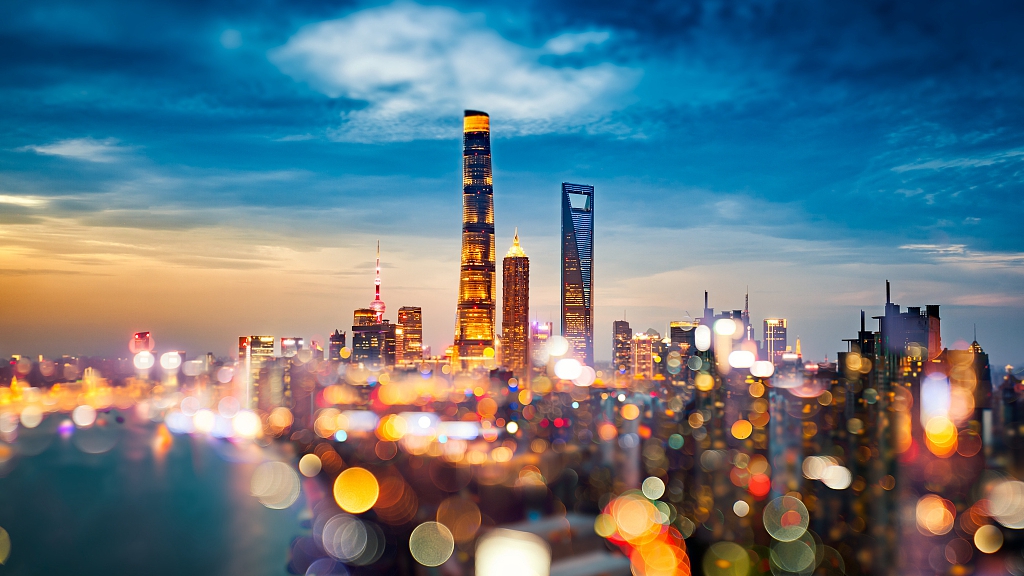 Though faced with many challenges and difficulties in 2019 and the first few months of 2020, including the outbreak of COVID-19, the most challenging public health emergency China has encountered since the nation's founding, China managed to overcome difficulties and accomplish its main targets and tasks, said Li Keqiang, Premier of the State Council, while delivering the government report at the third annual session of the 13th National People's Congress held in Beijing today.

The job market also remained stable, with the surveyed unemployment rate below 5.3 percent, and around 13.52 million new urban jobs added.

The upgrading of advanced manufacturing and modern services registered a rapid growth.

Urbanization continued to progress in 2019. "For the first time, permanent urban residents exceeded 60 percent of the population," said Li.

On the other hand, food safety is also ensured, with grain output kept above 650 million metric tons.

On top of consumption, new growth drivers also became stronger, with a number of major innovative achievements  made in science and technology and an average net increase of over 10,000 businesses per day, showing that business start-ups and innovation is continuing to surge nationwide.

Continued reform and opening up

China also achieved major headway in improving the structure of the domestic economy and further opening up in 2019, said Li.

To reduce the burden of businesses and individuals, and further boost economic growth, China had set the goal of cutting two trillion yuan in taxes in 2019. "We cut taxes and fees by 2.36 trillion yuan, going well beyond our target, with manufacturing, and micro and small businesses benefiting the most," Li said.

In an effort to further open up, regulations for the implementation of the Foreign Investment Law were adopted, and the China (Shanghai) Pilot Free Trade Zone Lin'gang New Area was established. Joint efforts to pursue the Belt and Road Initiative yielded fresh results as well.

Through all the above efforts, though faced with a complicated environment, foreign trade and investment remained stable, said Li.

Pollution prevention and control efforts continued, with further reductions in the discharge of major pollutants and overall improvements in the environment, according to Li.

Basic old-age insurance, health insurance and subsistence allowance standards were raised. Further progress was made in the construction of urban government-subsidized housing and the rebuilding of dilapidated houses in rural areas.