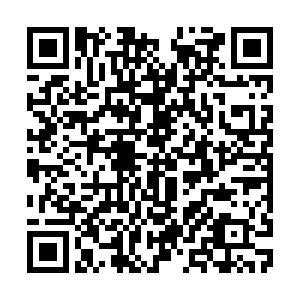 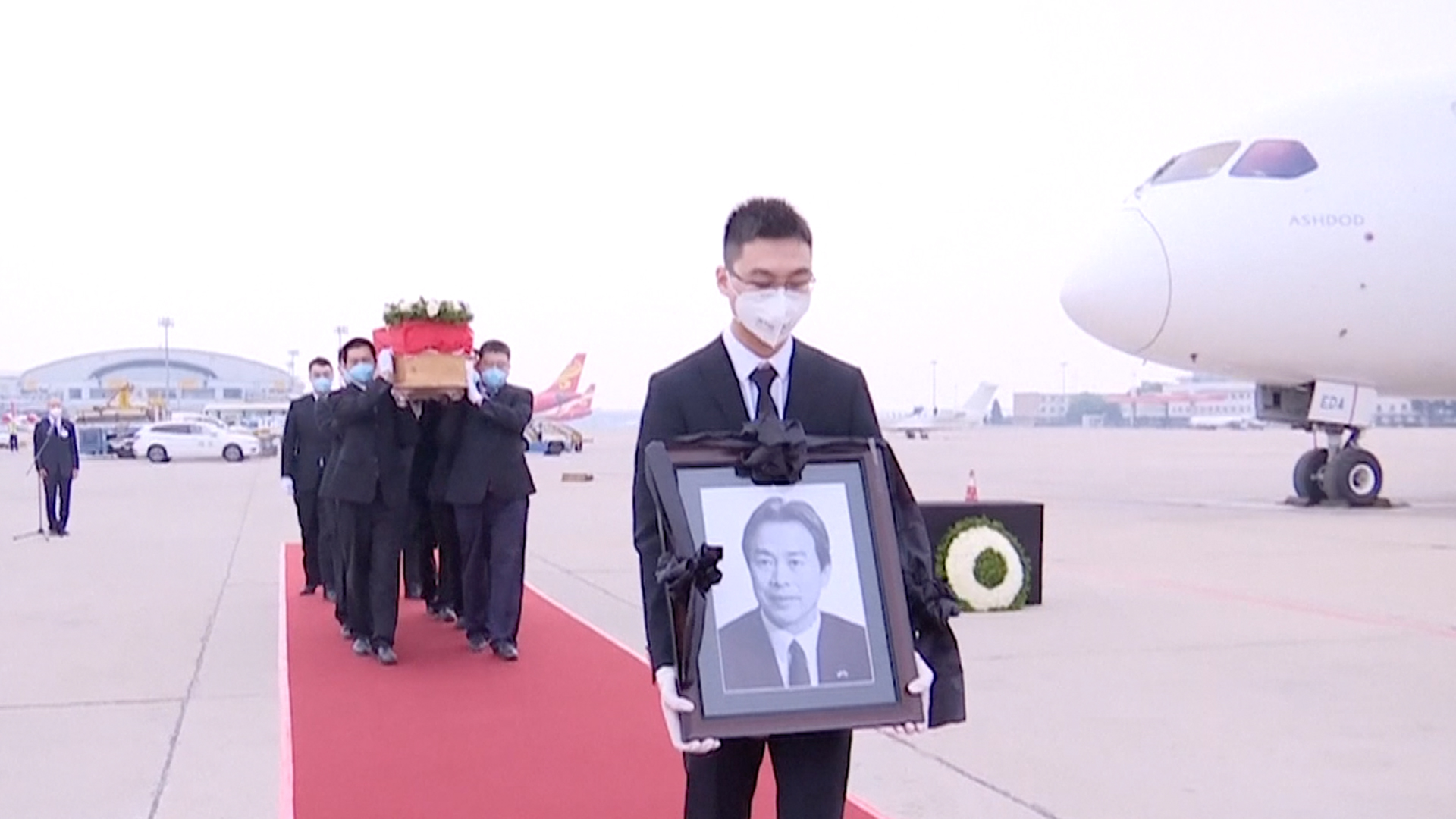 The body of Du Wei, the Chinese ambassador to Israel who died on May 17 in Tel Aviv, was brought back to Beijing on Thursday morning. Chinese State Councilor and Foreign Minister Wang Yi, along with other senior officials, paid tribute to the late ambassador at Beijing Capital International Airport. Wang also expressed condolences to the family of Du, who was 57. The Chinese Foreign Ministry said Du is believed to have died of natural causes.

The Israeli Foreign Ministry also honored the late ambassador with a special ceremony on Wednesday morning at the Ben Gurion Airport outside Tel Aviv, before his body was flown back to China.