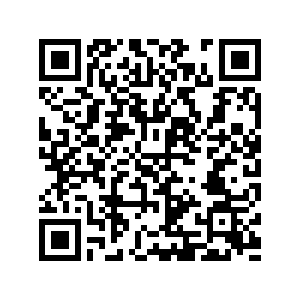 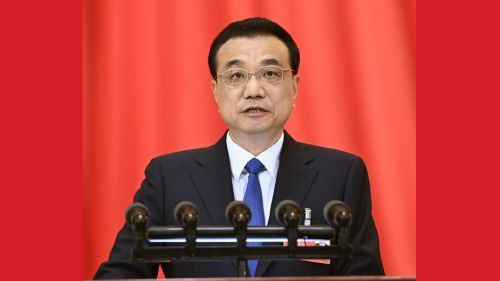 Emerging from the shadow of COVID-19, the National People's Congress and Chinese People's Political Consultative Conference announced a people-centered agenda to respond to the economic difficulties caused by the epidemic. Chinese Premier Li Keqiang's report Friday emphasized stability and improvement of people's livelihoods as its most imperative objectives. While numerous concrete policy objectives were pronounced, a more prominent feature of the report was its strong statement of values. Socialism with Chinese Characteristics in the New Era was clearly articulated in terms of the economy, the government and the environment serving the people.

Premier Li sets the tone of his report by expressing that the government's response to COVID-19 amounted to putting the health and safety of the people above everything else. He lauded the successful defense of Wuhan and Hubei Province as part of the struggle against COVID-19. In particular, he drew attention to the expansion of PPE production, the investment in vaccination and treatment measures. China's open, transparent and respectful cooperation has helped other countries in their efforts to respond to the pandemic. China's use of centralized political authority and strong internal governance measures provided a blueprint for success in how to respond to the COVID-19 crisis.

Part of what enabled China's successful response to COVID-19 was also its willingness to pay the necessary economical price for the greater goal of saving lives. This is the difference between socialism and its people-centered development philosophy, and capitalism and its pursuit of profit for profit's sake. Despite these challenges, China's economy has shown its resilience and one of the most important parts of Premier Li's report was his affirmation that China has unique political and institutional strengths and a strong economic foundation for recovery. He emphasized that China's biggest strength is its millions of hardworking and intelligent people. 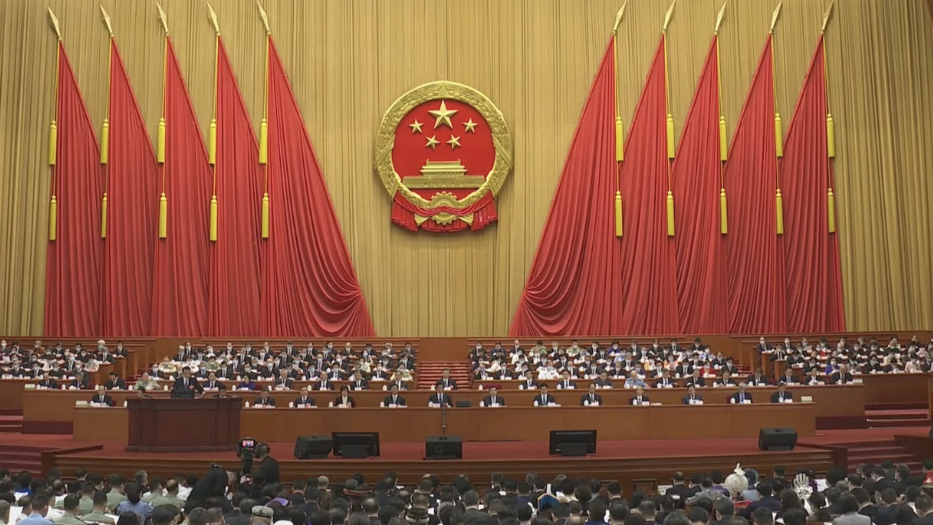 The 13th National People's Congress (NPC), China's top legislature, opened its third session at the Great Hall of the People in Beijing, May 22, 2020. /CGTN

The 13th National People's Congress (NPC), China's top legislature, opened its third session at the Great Hall of the People in Beijing, May 22, 2020. /CGTN

Relying on this strength is a critical part of a people-centered development philosophy. The full power of the government is being utilized to stabilize employment and with it people's well-being. A big part of the policy announcements included plans for the government to provide an unprecedented stimulus to the national economy to support employment, ensure widely distributed income growth, and provide training to upgrade the capabilities of China's workforce. While no specific target for economic growth was set, Premier Li noted that China will attempt to establish a strict relationship between economic growth and income growth, ensuring the continuous improvement of people's livelihoods.

Particular emphasis was given to use China' resources productively, with harsh criticism toward speculative activity which has no place in a people-centered development framework. Premier Li stressed the need to invest China's resources in productive and employment generating industries, and ensure that finance does not circulate chasing speculative arbitrage. In a similar way, Premier Li noted the key principle that houses are for people to live in, not for speculation. I can only think that the world would be a very different place if everyone took this principle seriously.

At the beginning of 2020, China emphasized its goal to end poverty this year. Despite the enormous economic challenges presented by COVID-19, the report by Premier Li reconfirmed China's continued commitment to this goal. An important part of this commitment will be government support for rural residents to seek and maintain employment, and continuously improve living and working conditions in China's rural areas along with support for China's rural migrant workforce.

A major commitment was also made to the improvement of China's public health system with the statement that "we will always put life above everything else." China committed to the idea of public health as a social good which is critical to enhancing people's living standards. Its pledge to upgrade public sanitation, disease control and epidemic response measures follows up from President Xi's recent announcement that China's COVID-19 vaccine will be treated as a global public health good. China's commitment to public health marks a stark contrast to those who would seek to profit from death and disease.

Following the leadership of Chinese President Xi Jinping, China's National People's Congress has clearly articulated the centrality of the people's well-being as the driving objective of Socialism with Chinese Characteristics in the New Era. A people-centered development philosophy is critical to surviving and thriving in the wake of the global COVID-19 pandemic.

Many countries have responded negatively to the COVID-19 pandemic, giving up on progress in the face of the challenge or attempting to blame other countries for their misfortune. In Premier Li's report, it was clearly stated that there is another way, to respond positively and decisively to one of the greatest challenges of the present century, and to do so by putting the people's needs first.