China's fiscal revenue to drop, but will allocate more to local govt.
CGTN 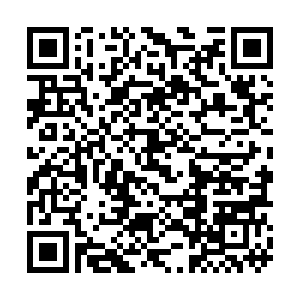 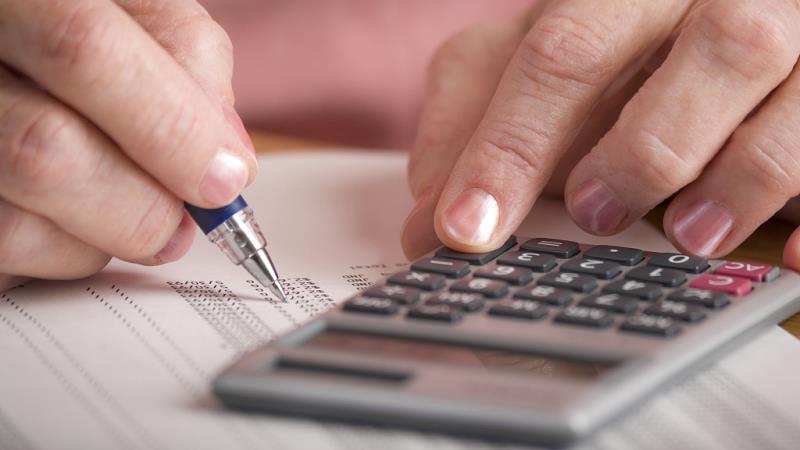 China's fiscal revenue will decline this year as part of the impact of the coronavirus epidemic, Liu Kun, China's minister of finance, said Friday following the release of the annual government work report.

It is expected that local fiscal revenue will decrease by 800 to 900 billion yuan, putting more pressure in some places.

The central government has raised more than five trillion yuan in total, of which more than two trillion yuan was newly added, said He Lifeng, chairman of the National Development and Reform Commission.

"The government acted to stimulate social capital, while making the market play a decisive role in allocation," He said.

He added that investment should target on specific projects, and the shortcomings exposed by the epidemic in public health, medical emergency supplies should be compensated as soon as possible. He emphasized that large and medium cities and counties should work on infrastructure construction, public health projects, and medical emergency supplies, reserves and so on.

He said that the construction of new infrastructures such as 5G should be further pushed on. He added that efforts in building mega projects should be stepped up, such as river management, Sichuan-Tibet railway, etc., since these projects can benefit both the current and long-term development.