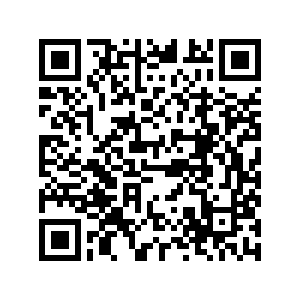 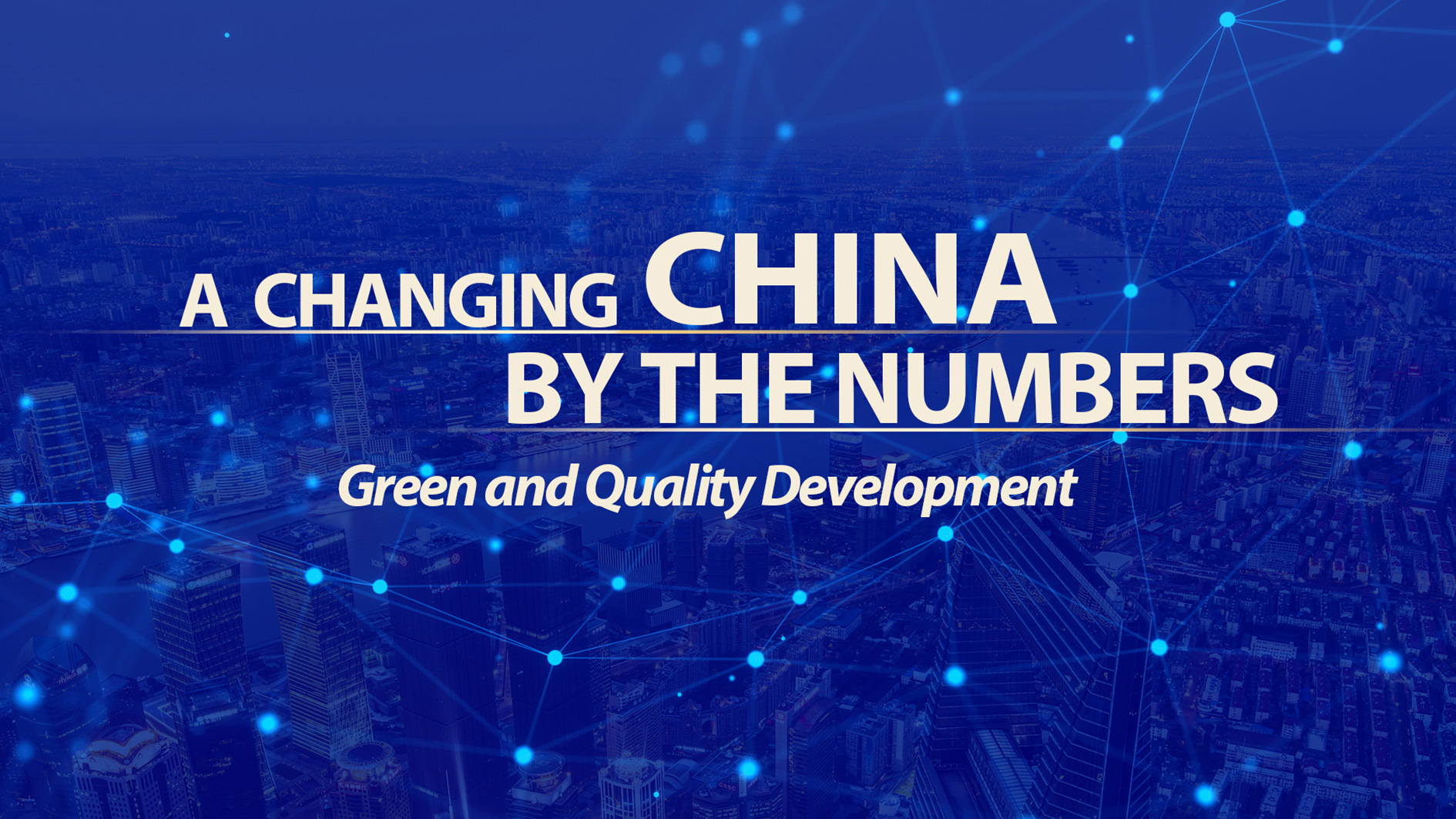 This year marks the conclusion of China's 13th five-year plan. Focused on concepts such as technological innovation, green energy, and reform and opening-up, the development plan set the target of achieving "higher-quality" growth.

Green development is seen in China's improving energy mix. By the end of 2019, the proportion of coal power dropped nearly 14 percentage points compared to ten years ago. A majority of that seems to be compensated by greener energy sources, such as natural gas, hydro, nuclear, and wind power, which grew 11.4 percent in the energy mix.

Ecological well-being is also part of China's plan for green development, as Chinese President Xi Jinping specifically mentioned that clear waters and green mountains are invaluable assets. Over the years, China's forest coverage rate grew from under 13 percent in the mid-1970s to 23 percent by 2019.

In the meantime, stronger Chinese industries have also started to make their presence felt in the world. In 2019, the number of Chinese companies in the Fortune 500 took over those from the U.S. for the first time.

The Global Innovation Index shows China climbing the ladder each year, ranking 14th in 2019. The same report also shows Beijing and the Guangdong-Hong Kong-Macao Greater Bay Area among the top five innovative cities and regions in the world.

The reforms also push China closer towards high-end manufacturing. By promoting innovation, China has started to gain an advantage in core technologies. Examples of this include successful test flights of C919 airliners, as well as its leading role in 5G.