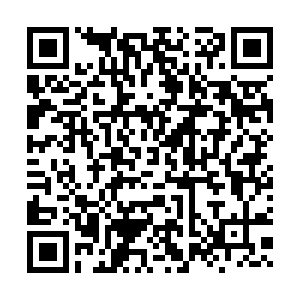 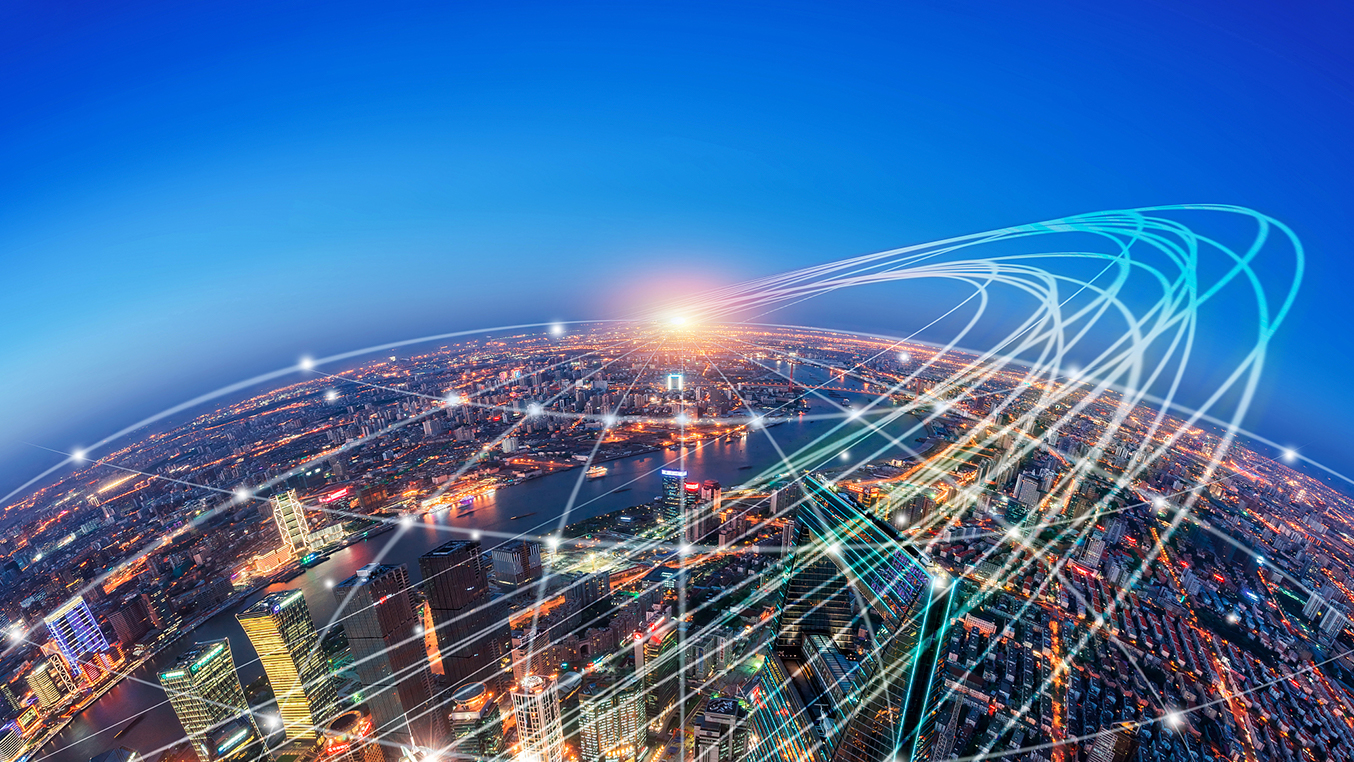 "China will issue one trillion yuan of special anti-pandemic government bonds," said Finance Minister Liu Kun. "We propose to increase the budget deficit rate to more than 3.6 percent, an increase of 0.8 percent compared with last year, with an increase of one trillion yuan in financial funds," said Liu, adding that China will boost the economy from both the prospects of quantity and quality and will further tax cuts and fee reductions for this year. He Lifeng, the Director of China's National Development and Reform Commissions, said China's economy was gradually recovering from the impact of COVID-19 epidemic. Speaking with the media at Ministers' Corridor Friday morning, Director He said he was confident the economic upturn would be sustained. Although the pandemic impact on China's economy is huge, He Lifeng said it would be short-term and temporary. He added that primary industries continue to develop positively, and spring cultivation and summer planting is better than expected.