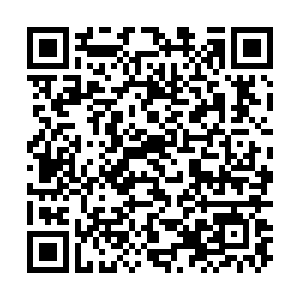 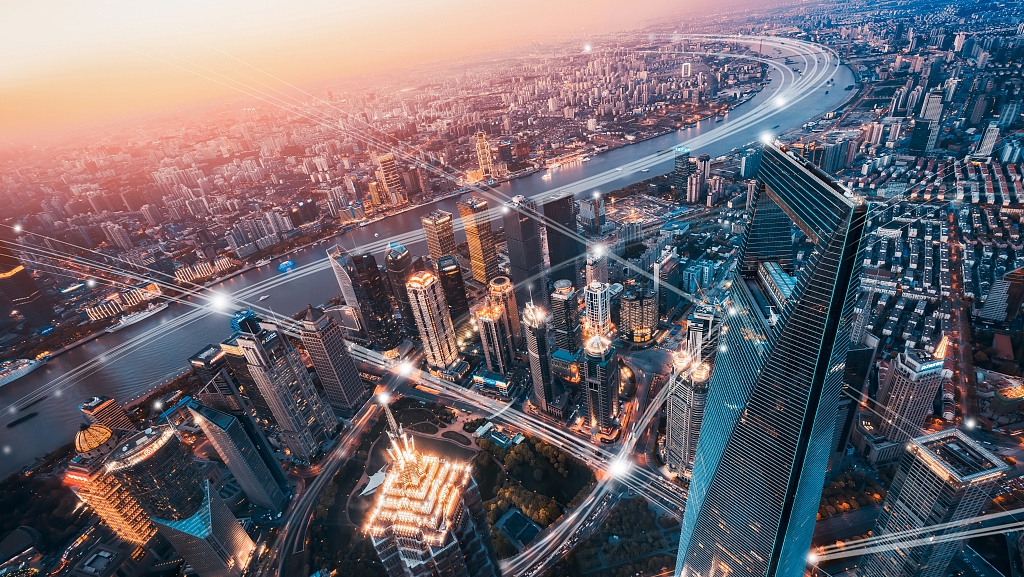 China will stay committed to opening its door wider to the world, keep its industrial and supply chains stable, and make opening up a catalyst for reform and development, said Chinese Premier Li Keqiang at the 13th National People's Congress, the country's top legislature on Friday.

In order to help businesses get more orders and keep their employees, China will take measures such as increasing the lines of credit, extend the coverage of export credit insurance, lower compliance costs for imports and exports and promote the domestic sale of products initially bound for export.

The country will accelerate the growth of cross-border e-commerce and other new forms of business, and enhance its international shipping capacity. It will advance a new round of efforts focused on the innovative development of trade in services. It will make an extensive preparation for the third China International Import Expo, work actively to expand imports and foster a larger globally-oriented market with higher standards.

Li said "China will significantly shorten its negative list of foreign investment," adding that the country will also draw up a negative list for cross-border trade in services.

Other measures in stepping up utilization of foreign capital include granting greater autonomy in reform and opening up to pilot free trade zones, speeding up the establishment of a free trade port in Hainan, opening new pilot free zones and integrated bonded areas in the central and western regions, and launching further initiatives to open up the service sector. 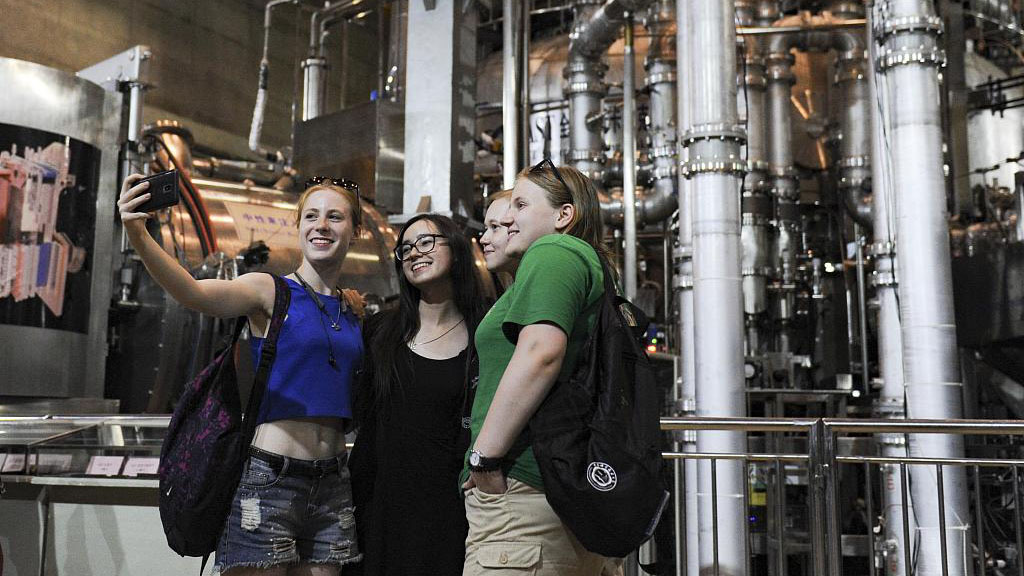 "We will foster an enabling market environment in which all companies, Chinese and foreign, are treated as equals and engaged in fair competition," said the premier.

In promoting liberalization and facilitation of trade and investment, Li said China will firmly safeguard the multilateral trading regime, and actively participate in the reform of the World Trade Organization.

He said that China will work on the signing of the Regional Comprehensive Economic Partnership, and advance free trade negotiations with Japan and the Republic of Korea, as well as other countries.

The premier added that China will focus on the quality of the joint pursuit of the Belt and Road Initiative (BRI), and guide the healthy development of outbound investment.

"Staying committed to achieving shared growth consultation and collaboration, we will uphold market principles and international rules, give full scope to enterprises as the main actors, and work with our BRI partners for mutually beneficial outcomes," Li said.