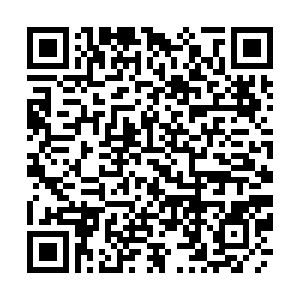 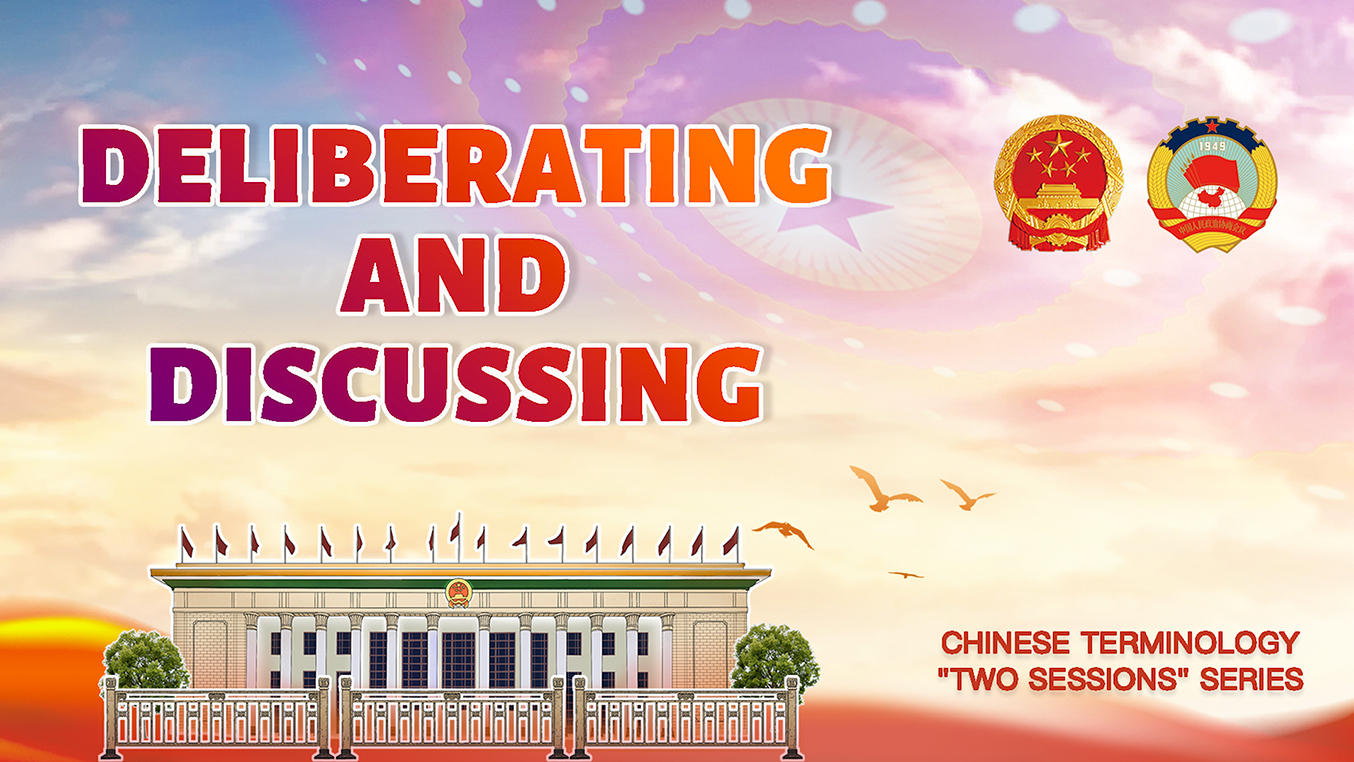 First, the premier delivers the report to the National People's Congress deputies on behalf of the State Council. Then they deliberate on or "shenyi" the report. Suggestions are made and voted on. This then becomes legally effective.

Second, the Chinese People's Political Consultative Conference members also discuss, or "taolun" the government work report in groups and offer suggestions and comments. They also discuss national economic and social development plans, reports on the budget and other major topics.

This discussion is part of China's socialist democracy. President Xi Jinping has always stressed that the Communist Party of China should take a people-centric approach for the public's interest. He said the people are the masters of the country.