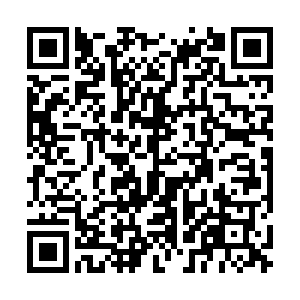 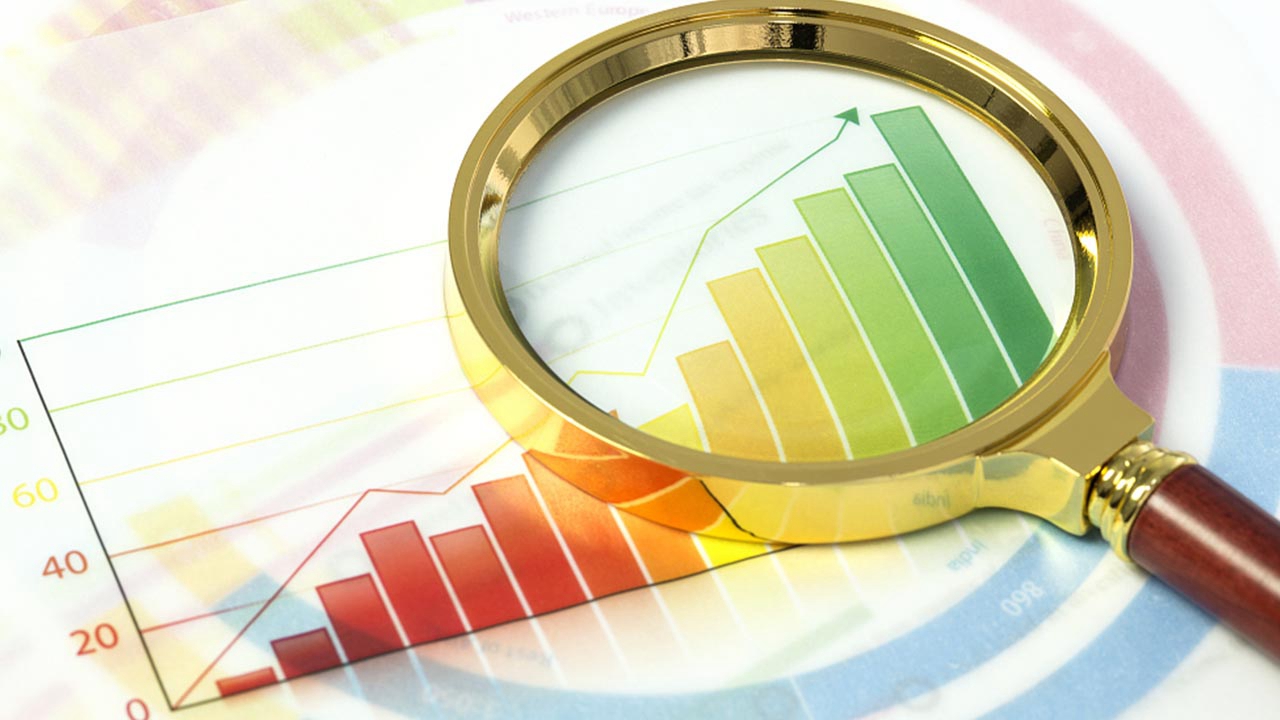 Editor's note: Kevin Kang is KPMG China's chief economist. His research focuses on a broad range of macro-economic and policy issues. He is an expert on China's economic growth, government policies, business strategy, and cross-border investment and M&As.

The outbreak of COVID-19 has significantly impacted business and the economy in China. Though both the supply and demand side are hard hit by the containment actions, it has created a lot of opportunities for new business models in various sectors, such as e-commerce, online education and games, remote healthcare, among others. And the development of the digital economy will profoundly affect future development and the competitive landscape.

KPMG China on May 11 published its quarterly China Economic Monitor: Q2 2020, discussing the latest trends in the macro economy and recent regulatory changes.

China's economic growth plunged to negative 6.8 percent in the first quarter, the first contraction since 1992 when quarterly GDP figures were first published. With the pandemic largely under control since March and business reopening, manufacturing firms started to clear backlog orders accumulated during the lockdown.

Many markets such as construction machines, auto, and cell phone sales showed significant rebound recently. We expect the recovery to continue during the rest of the year. 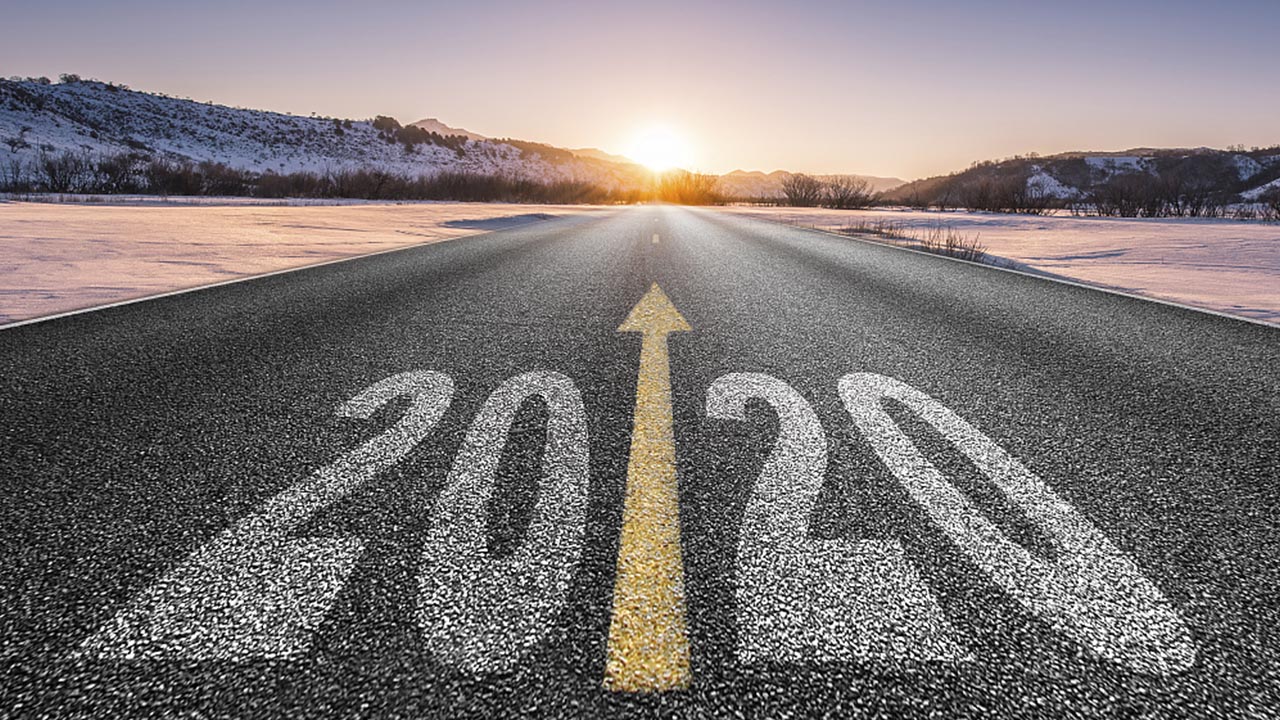 In order to mitigate negative effects on economic activities amid COVID-19, China has been strengthening counter-cyclical adjustments. The country has also increased policy support on the monetary and fiscal fronts to support business, especially for small and micro-sized enterprises.

On the monetary policy side, the People's Bank of China (PBOC) has implemented many monetary measures since early February 2020, including three cuts on benchmark interest rates by a total of 30 basis points, two cuts of required reserve ratio (RRR) to free up 950 billion Chinese yuan, and the increased amount of re-lending and re-discounting with 1.8 trillion yuan to inject more liquidity to the real economy.

The PBOC has also applied other targeted measures, such as extending grace period for SMEs' loan repayment, raising regulatory tolerance on bank non-performing loans (NPLs) in severe epidemic areas, and lowering re-lending rate by 25 basis points to support agricultural and SMEs' lending. The central bank aims to mitigate the financing pressure of related market entities, and to bolster employment.

The Ministry of Finance has announced a set of fiscal policies targeted at individuals, firms and local governments since the outbreak of COVID-19.

KPMG China estimated that fiscal measures implemented as of early May amounted to roughly 1.2 trillion yuan, or 1.2 percent of China's GDP.

There are measures such as issuing local government special bond in advance, cutting on tax and fee, spending on epidemic prevention and control, disbursing unemployment insurance, and waiving on employer's social insurance contributions. 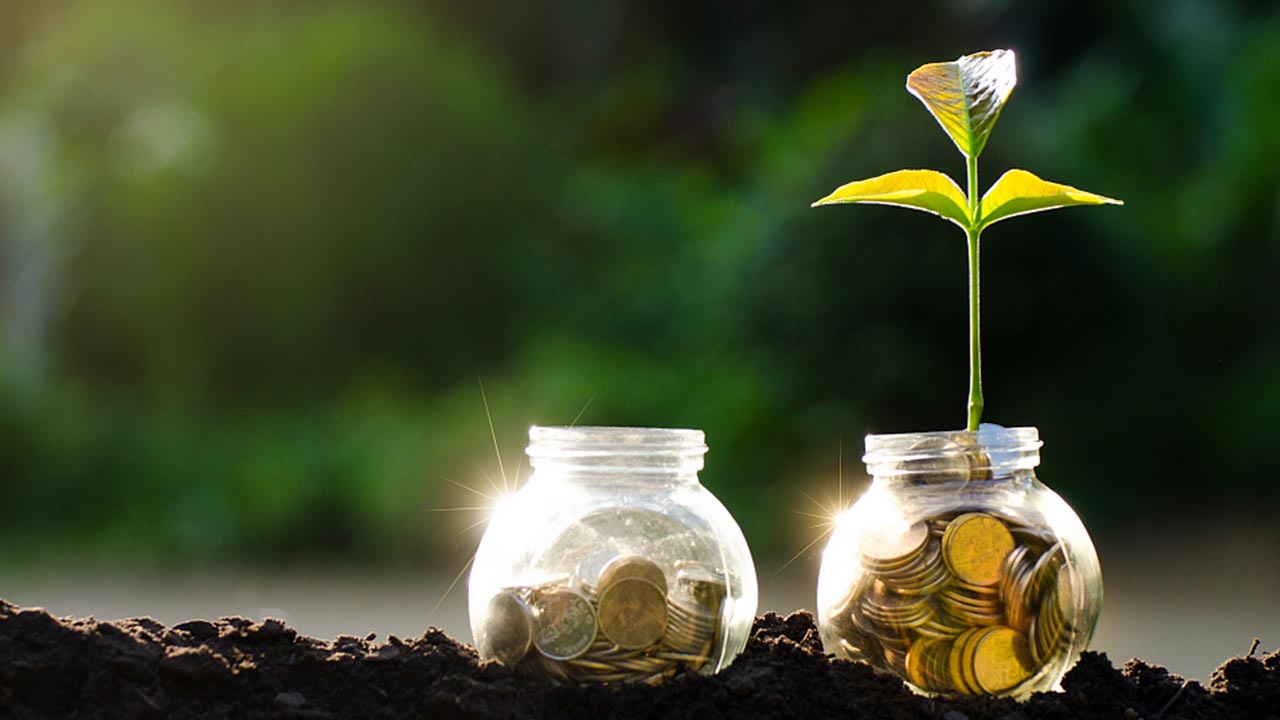 We believe there is still plenty of room for China to roll out more fiscal stimulus measures. Compared to many other major economies, China has one of the highest national saving rates and a relatively reasonable government debt level.

With COVID-19 continuing to spread around the world and causing over five million infections as of May 22, factors such as falling external demand, rising geopolitical tensions, and the possibility of the second wave of virus spread all pose risks to the continued recovery of the Chinese economy.

We expect more supportive measures to be released during the Two Sessions to support economic growth.