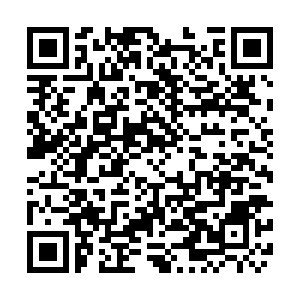 File photo of a cinema. /VCG

File photo of a cinema. /VCG

Cinema worldwide has been hit hard by the COVID-19 pandemic, which has forced theaters to shut and studios to postpone new film releases. With the general situation ameliorating, many countries are outlining plans to reopen cinemas as they attempt to revive the industry from the coronavirus.

Globally, a few cinemas have reopened since May, but they all ran old films with strict requirements on the number of audience as a way to keep social distancing. Under such circumstances, box office is something that cuts no figure. Even then, some say the film industry is indeed witnessing a slow reboot.

South Korea is among the first batch of countries to restart film screening. On April 22, movie theater chain Megabox opened up its cinemas, providing a "chartered on a small scale" service, which allows at most 15 people for every movie hall. Leading exhibitor CJ CGV, which had closed about 30 percent of its 116 sites around the country in March, reopened 36 cinemas on April 29. 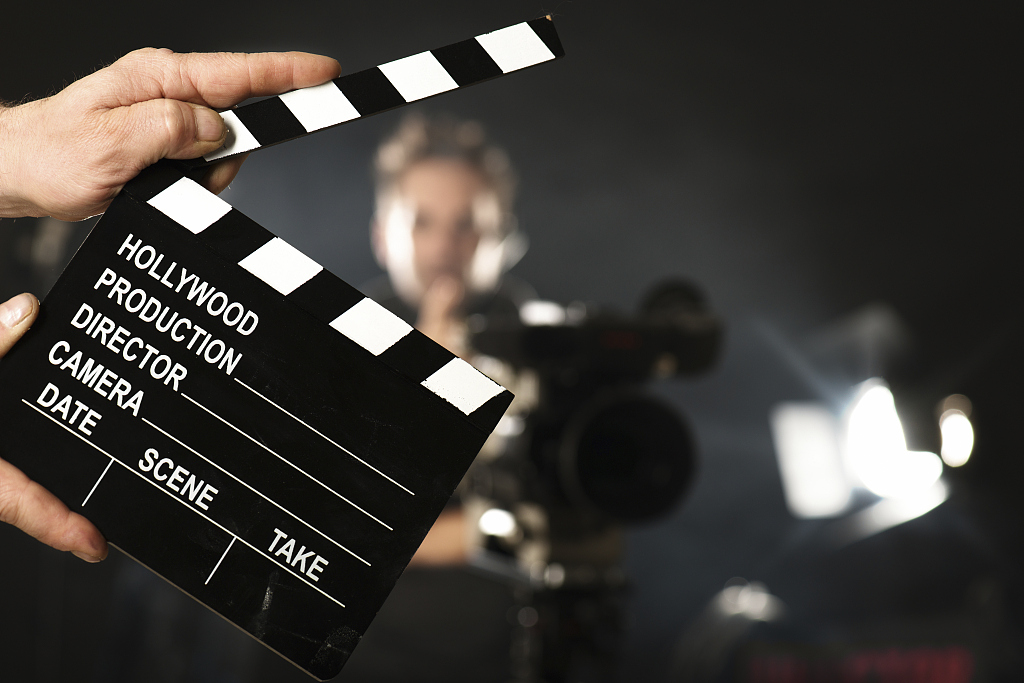 Productions on many films have been postponed due to the pandemic. /VCG

Productions on many films have been postponed due to the pandemic. /VCG

Over 80 cinemas have opened up in Japan since mid-May in low-risk areas. In cities like Tokyo and Osaka, where pressure on COVID-19 prevention and control is still high, cinemas remain closed. To see new films, moviegoers probably have to wait till June when Spanish feature film "Dolor y Gloria" is scheduled to grace cinemas in the country.

Compared to its neighbors, China is still reluctant to open up its cinemas. Although cinemas in Hong Kong, Macao and Taiwan have already reopened, cinemas on the mainland aren't fully back for business. Earlier this month, China's State Council issued guidelines for indoor entertainment and leisure venues to reopen by way of booking and limiting the flow of people. Necessary conferences and exhibitions can be held in such venues but it remains unknown when cinemas will start daily business. 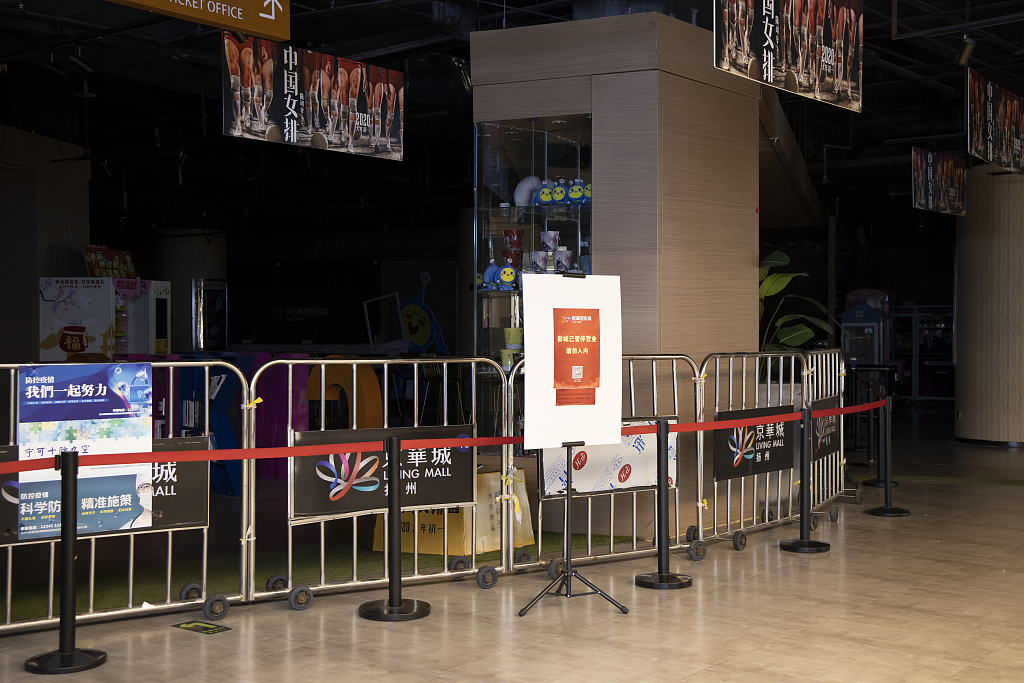 A cinema in Yangzhou, Jiangsu Province in China, remains closed on May 12, 2020. /VCG

A cinema in Yangzhou, Jiangsu Province in China, remains closed on May 12, 2020. /VCG

Cinemas in Europe have also slowly opened up as efforts in containing the coronavirus are paying off in many countries like Norway and Germany. Cinemas in Norway have been back to business since May 7. Germany will open cinemas in its biggest state North Rhine-Westphalia on May 30. It'll be the first state in the country to reopen movie theaters after the pandemic. Audiences will be required to stay at least 1.5 meters away from each other. In Greece, outdoor cinemas will open on June 1 and indoor cinemas are scheduled to reopen in late August or early September.

In contrast, the UK hasn't set clear dates for cinema reopening. The British government said cinemas are "high-risk" venues that can't reopen before July 4. Multi-award winning director Christopher Nolan's new film "Tenet" is set to hit the cinema on July 17. Many industry insiders believe this will be a blockbuster that will attract moviegoers back to cinemas. 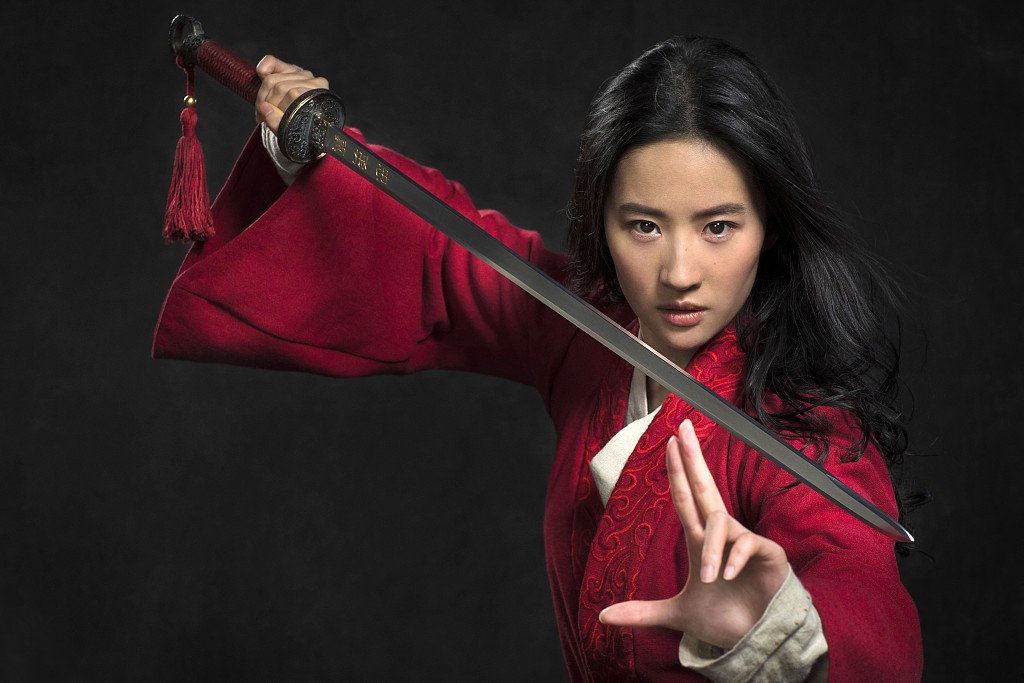 Some cinemas in the U.S. have resumed business since late April. But health experts warn that as the pandemic is far from under control in the county, it's still risky to open up the economy. Several postponed and high-profile films, including "Mu Lan" and "Unhinged," are scheduled to be released in July in North America.