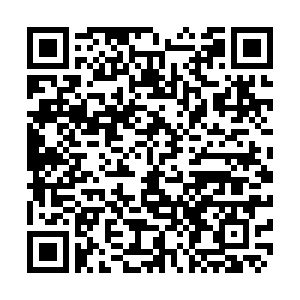 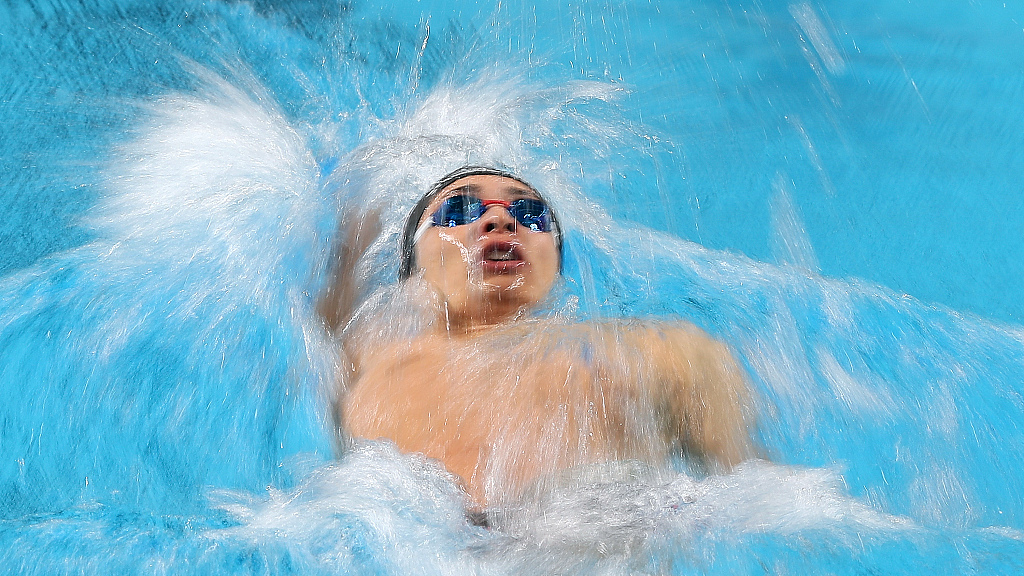 This year's World Swimming Championships in Abu Dhabi, scheduled to take place in December, have been pushed back by a year due to the COVID-19 pandemic, swimming's world governing body FINA said on Thursday.

"We have worked in close co-operation during the last weeks with the UAE authorities on this matter and we believe this is the most suitable solution for all those taking part in this competition," FINA President Julio Maglione said.

FINA had previously rescheduled the 2021 aquatics world championships in Fukuoka to May 13-29, 2022 to avoid a clash with the postponed Tokyo Olympics.

It also had to postpone Olympic qualifiers, including the men's water polo qualification competition, the Diving World Series, the Water Polo World League and several artistic swimming events across the globe.