From grassroots to law, how China's National People's Congress works 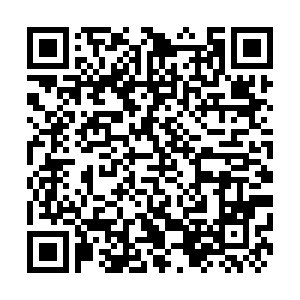 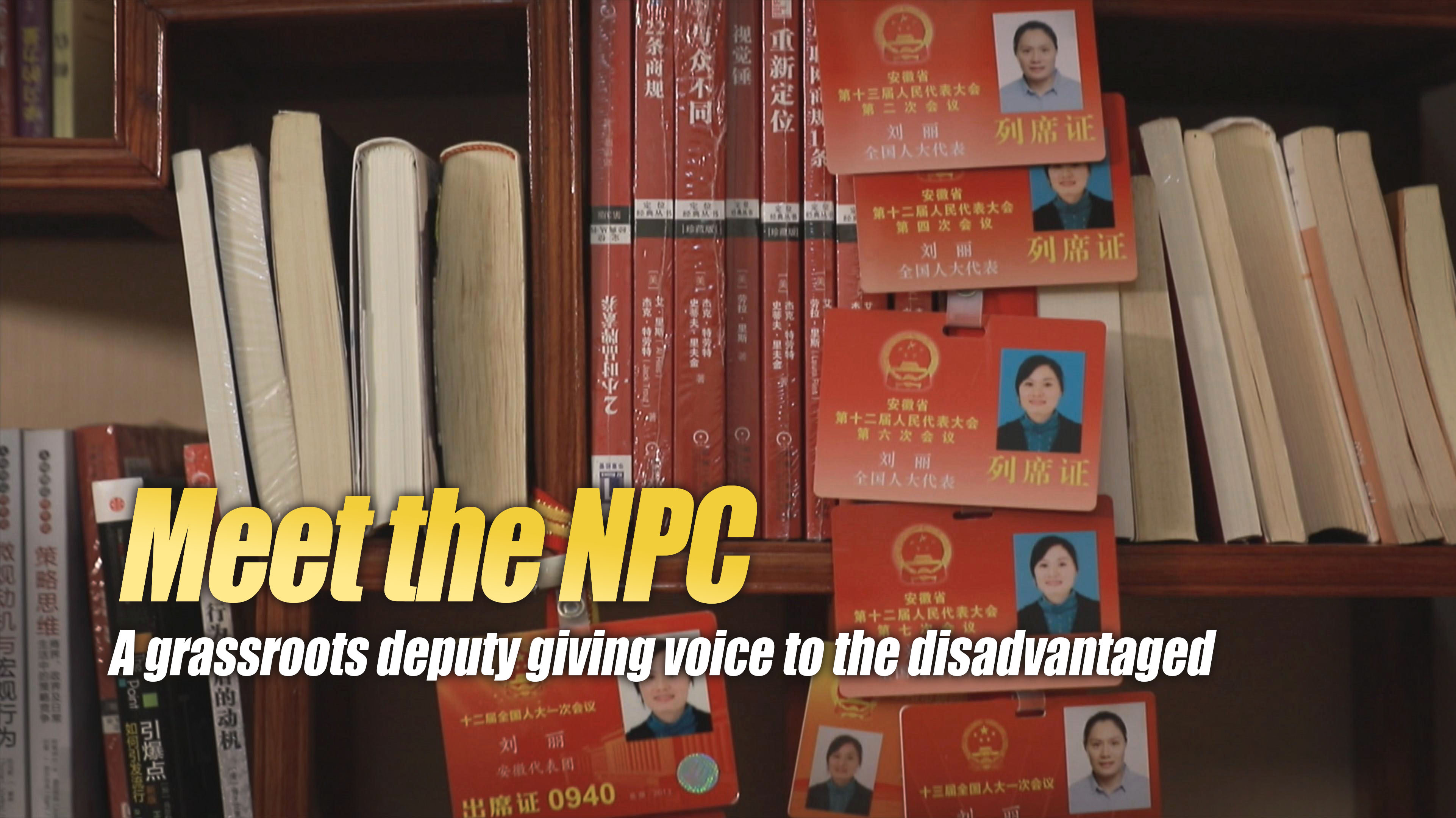 Liu Li, a deputy to China's top legislature from Anhui Province, arrived in Beijing earlier this week for the annual National People's Congress (NPC). Liu fought her way to the influential position from the grassroots. The 40-year-old, one of the 742 female deputies, has been an NPC deputy since 2013.