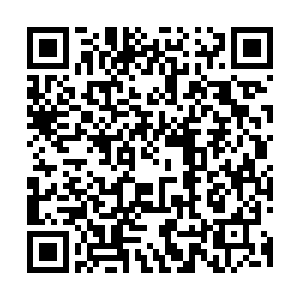 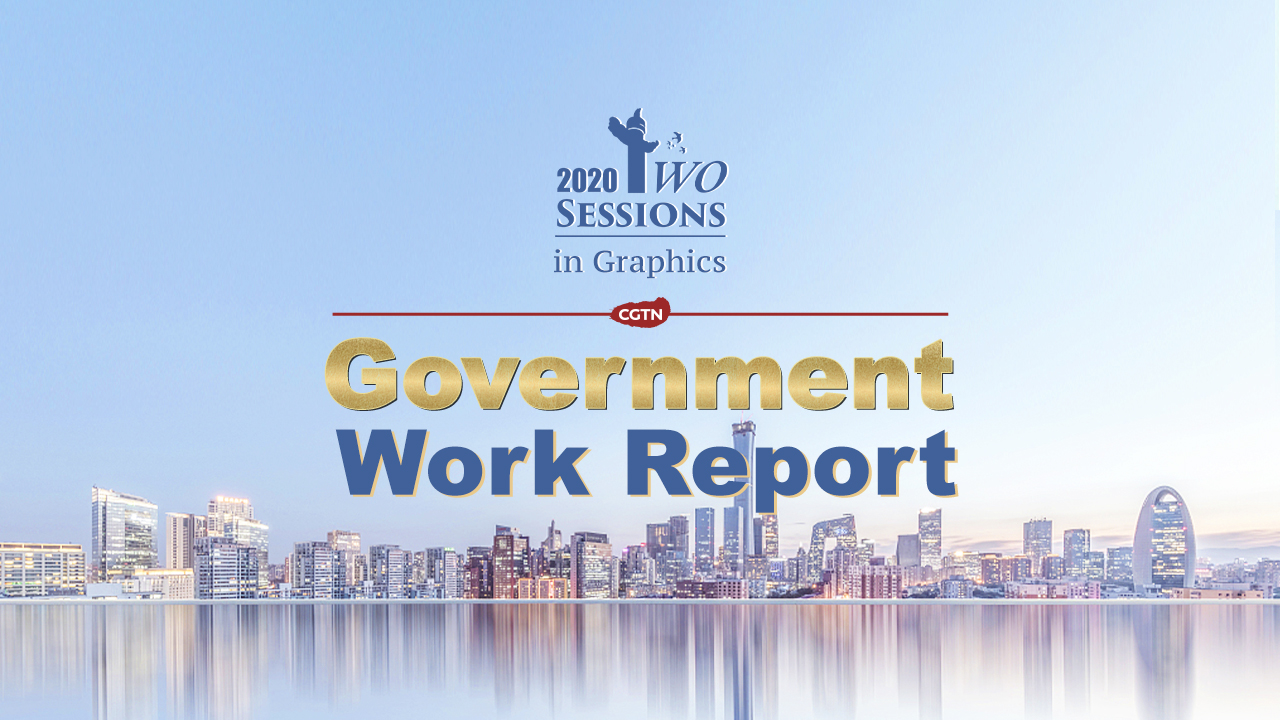 Chinese Premier Li Keqiang delivered the government work report to the third session of the 13th National People's Congress in Beijing on Friday.

The report reviews the achievement China has made in 2019 on all fronts: achieving stable economic growth, boosting people's living standards, breaking new ground in science and technology innovations, and playing an active role in the development of the global governance system.

China is reeling from the impact of the COVID-19 pandemic that has infected more than 5 million people worldwide. The work report fully acknowledged the difficulties China faced this year when Premier Li cautioned that "we must redouble our efforts to minimize the losses resulting from the virus and fulfill the targets and tasks for economic and social development this year."

China did not set a specific target for its economic growth in 2020. According to Premier Li, this is because of uncertainties brought by the COVID-19 pandemic and the unpredictable global economic and trade environment. However, other key targets for job creation, fiscal deficit and consumption are outlined in the government work report.

CGTN sketched out a quick snapshot of this year's government work report in graphics.

The first graphic compares China's 2019 goals and achievements with the targets set for 2020. In 2019, China's GPD increased by 6.1 percent, within the official growth target range of 6 percent to 6.5 percent. No economic growth target has been set for this year.

Stabilizing employment is a priority this year, with over 9 million new urban jobs set for 2020 compared to last year's target of 11 million. China met and surpassed its 2019 goal by creating 13.52 million new jobs.

Poverty reduction tops the agenda of Chinese policymakers this year. China is en route to achieving its target of eradicating poverty in rural areas and eliminating regional poverty. Official data shows 5.51 million Chinese living in poverty as of 2019; the goal set for this year is to lift all of them out of poverty. 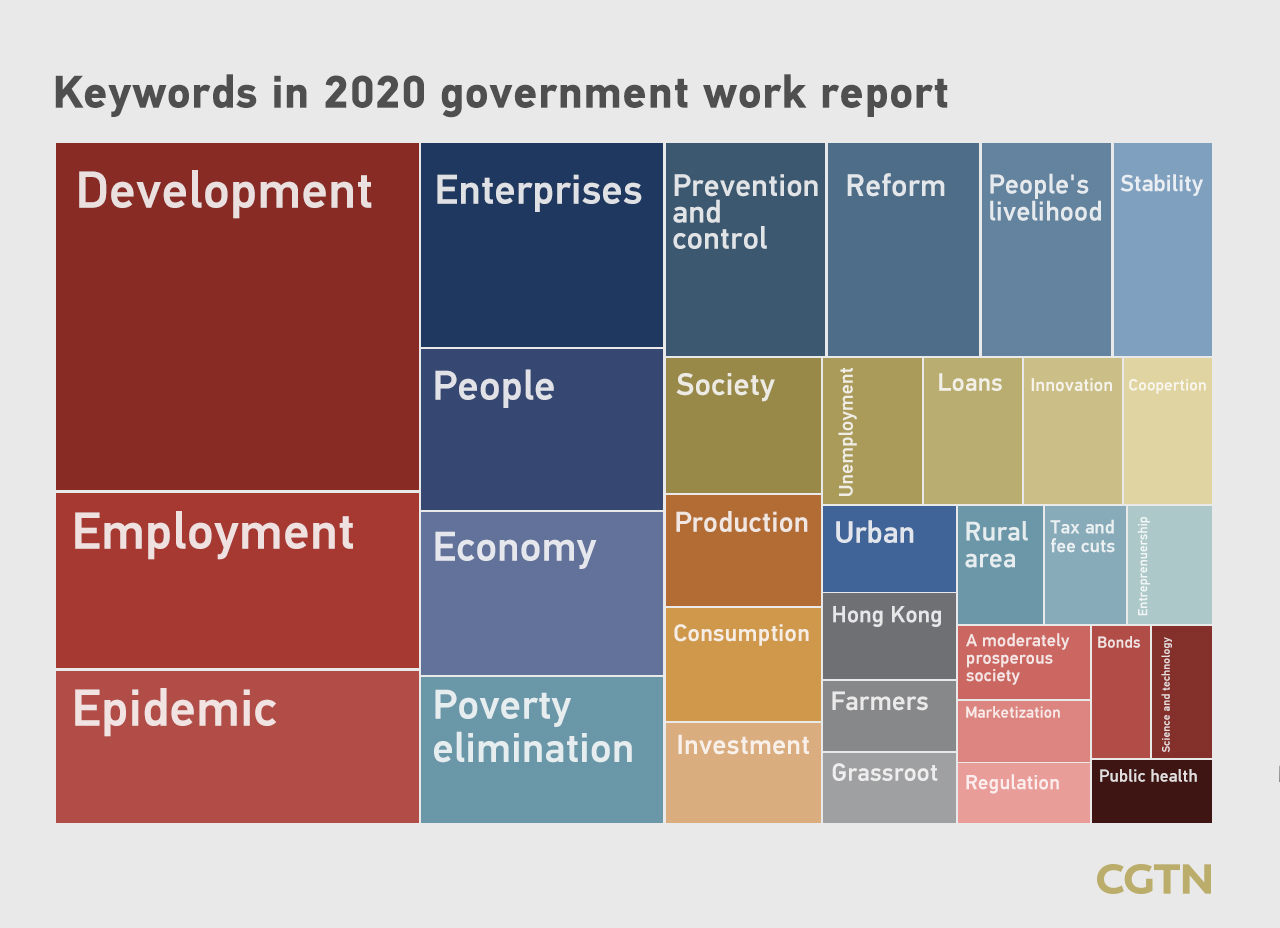 The second graphic illustrates key words for this year's government work report. Using the text from the speech, we generated a tree map that highlights words that appeared most frequently in the report.

The frequency of word choices makes it clear that development is of paramount importance in this year's government work report, along with stabilizing employment and battling the epidemic. The word "development" appeared 76 times in Premier Li's speech, while the word "employment" showed up 39 times and "epidemic" 34 times.

The coronavirus pandemic has dealt a heavy blow to industries and a focus on the economy is evident in Premier Li's frequent references to enterprises, economy, and reform. In his speech, Premier Li laid out a series of measures for companies, especially small and medium-sized enterprises, which are among those hit hardest by the coronavirus pandemic.

Poverty alleviation, the first of the three key battles for the government to fight, also features heavily in the 2020 government work report. China has reduced the number of rural poor population by 11.09 million, according to the report, and greater efforts would be made to eliminate poverty in all remaining poor counties and villages. 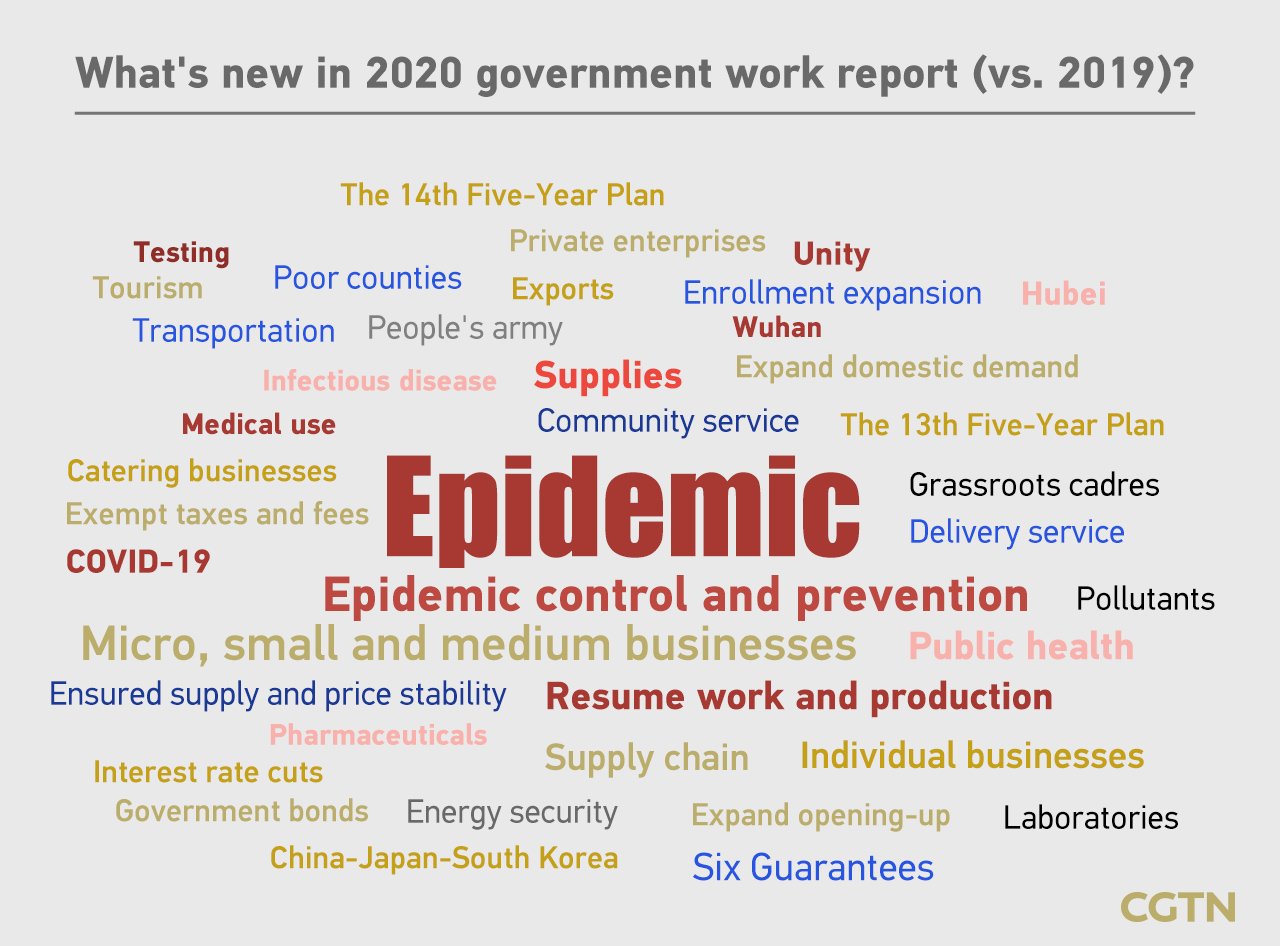 The third graphic highlights keywords that appeared for the first time in the government work report this year, among which most are related to battling the coronavirus, including keywords like "epidemic," "public health" and "COVID-19."

One of the key messages of Premier Li's speech for this year is that China must recover from the aftermath of the coronavirus pandemic, with the recognition that "China will face challenges like never before." In his speech, Premier Li noted efforts that central and local governments have taken to boost the resumption of work, production and business activities.

"Six guarantees" – ensuring security in employment, basic living needs, operations of market entities, food and energy, stable industrial and supply chains, and the normal function of primary-level governments – is among the key words that appeared first in the government work report this year. It reflects the Chinese leadership's resolve to advance epidemic control and economic and social development in parallel.

(Word cloud is generated based on CGTN's data analysis tool)