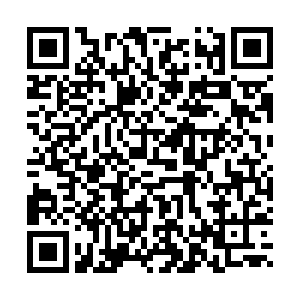 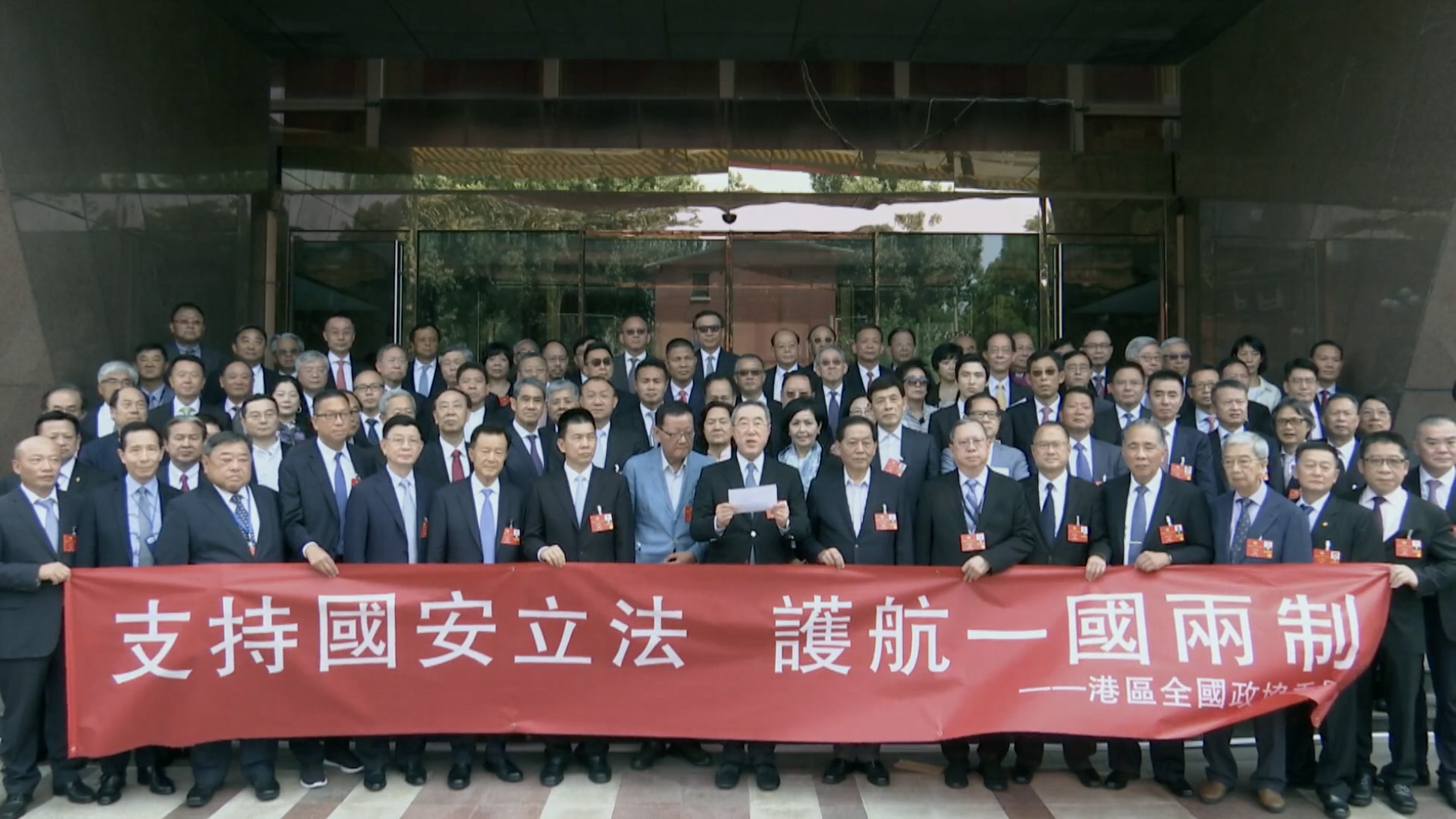 Hong Kong Special Administrative Region (HKSAR) residents from all walks of life have voiced their support for the national security legislation for the HKSAR.

A draft decision on establishing and improving the legal system and enforcement mechanisms for the HKSAR to safeguard national security was submitted to the third session of the 13th National People's Congress (NPC) for deliberation on Friday.

The introduction of the bill came after Hong Kong was embroiled in prolonged riots last year as the city's opposition attempted to create a "color revolution."

Deputies to the 13th National People's Congress (NPC) from the HKSAR voiced their support to the national security legislation for HKSAR.

In a statement on Friday, the deputies noted that the establishment and improvement of Hong Kong's legal system and enforcement mechanism for safeguarding national security have become an urgent task for maintaining Hong Kong's prosperity and stability and ensuring the stability of the "One Country, Two Systems."

Nearly 23 years since its return to the motherland, HKSAR has not yet fulfilled its legislation on Article 23 of the Basic Law, which results in the long-term national security loophole and increases notable national security risks in Hong Kong, the statement noted.

Saying the draft decision presented to the NPC has a full legal basis, the statement stressed that just as any other country in the world, legislation on national security is undoubtedly within the purview of the central government.

The deputies also said such a legal move will ensure Hong Kong's high degree of autonomy and the fundamental rights and freedoms of its residents.

Only by effectively preventing, stopping and punishing illegal and criminal acts and activities endangering national security can the long-term prosperity and stability of Hong Kong SAR have a solid foundation for the rule of law, and can the safety of life and property and the fundamental rights and freedoms of Hong Kong residents be guaranteed, the statement added.

It also stressed the related legislation targets acts of secession, subverting state power and organising and carrying out terrorist activities, as well as activities interfering with the HKSAR's internal affairs by foreign or external forces, which would protect the vast majority of law-abiding Hong Kong residents and meet the expectation of all who truly care and cherish Hong Kong.

The violence associated with the disturbances arising from the legislative exercise of the Fugitive Offenders Bill since last June has been escalating and the emergence of various incidents involving explosives and firearms has posed the risk of terrorism, seriously jeopardizing public safety, said the CPPCC members, now in Beijing for the Two Sessions.

They said the bill only targets acts of secession, subverting state power and organizing and carrying out terrorist activities, as well as activities interfering with HKSAR's internal affairs by foreign or external forces.

The Democratic Alliance for the Betterment and Progress of Hong Kong – the largest pro-establishment group in Hong Kong – said it welcomes and fully supports the proposal. The security law is a responsible measure the central government took to deal with the grave situation in Hong Kong and it doesn't contradict with Article 23 of the Basic Law, the group said.

The Hong Kong Federation of Trade Unions has applauded the drafted national security legislation for the HKSAR, saying it is timely and necessary to plug the loopholes in the legal vacuum in Hong Kong.