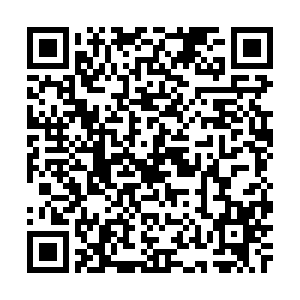 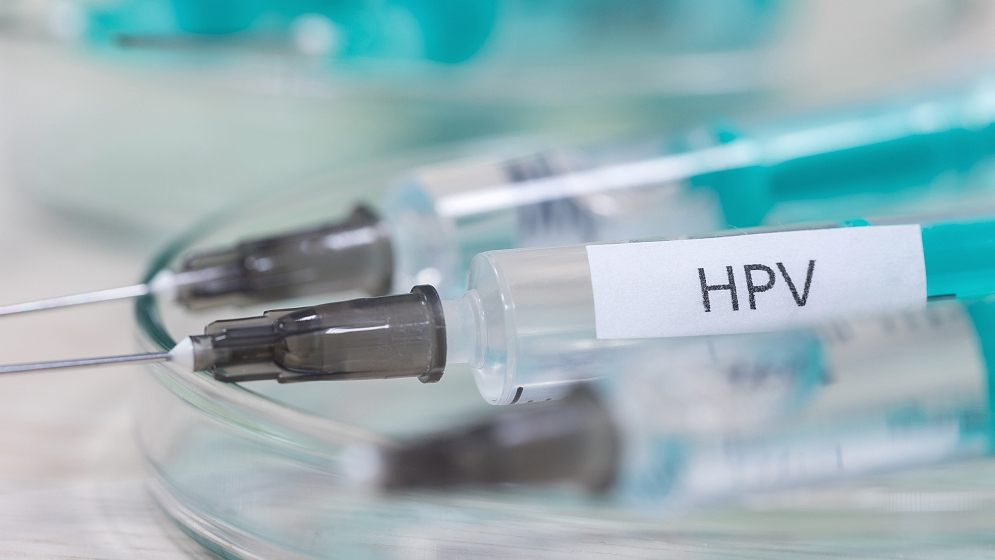 Recent studies show that the mortality rate of cervical cancer in China has increased year on year, and the demand for the human papillomavirus (HPV) vaccine that prevents the onset of cervical cancer continues to grow in China. In response to that, Yu Luming, member of the Chinese People's Political Consultative Conference (CPPCC) National Committee submitted a proposal on Thursday to suggest the HPV vaccine be included in China's immunization program.

The aim of this proposal was intended to allow girls aged 9-14 to be vaccinated for free, and to minimize the threat of cervical cancer to Chinese women.

China has a high incidence of cervical cancer and also a high mortality rate. And HPV infection usually occurs between the ages of 15 and 19.

Under such circumstances, Yu said cervical cancer is the only cancer that could be prevented by vaccines. Meanwhile, the World Health Organization (WHO) and many countries around the world have also recommended people get vaccinated between the ages of 9 and 14.

In a major step forward in fighting cervical cancer, the development of HPV vaccine is of great importance. Earlier this year, China approved the first domestically produced vaccine against the carcinogenic HPV, which has been available by appointment from May. That makes China the third country in the world to achieve an independent HPV vaccine supply after the U.S. and the UK.

According to the National Medical Products Administration (NMPA), the domestically made vaccine is designed for use by females from the age of 9 to 45 and protects against HPV type 16 and 18, the two most common strains that lead to cervical cancer.

In addition, Yu also suggested that in the process of implementing the immunization program, different financial support measures should be rolled out in different regions in China step by step.