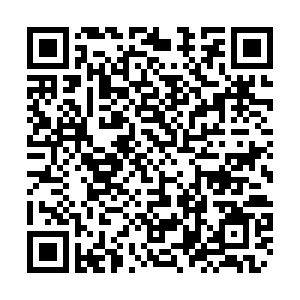 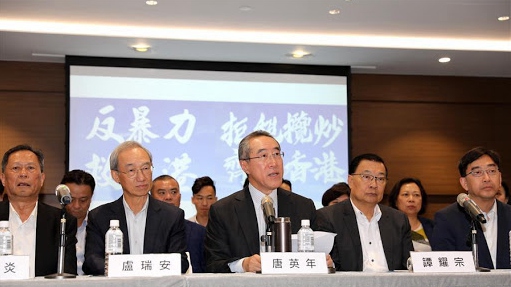 Henry Tang Ying-yen, a Standing Committee Member of the Chinese People's Political Consultative Conference (CPPCC) from Hong Kong, has been attending the nation's top political meeting, the Two Sessions for years, but no time in the past has the island of Hong Kong been under such a double-threat: the global pandemic and ongoing social unrest.

In an interview with CGTN host Tian Wei, Tang Ying-yen said he believes that "'One Country, Two Systems' is the best way forward for Hong Kong." Tang said the social unrest shows that there are people who're dissatisfied with the "One Country, Two Systems", but both the Hong Kong SAR government and the Central People's Government must stand firm to this policy.

Once the city's Chief Secretary for Administration, Tang said that certain aspects of Hong Kong's Basic Law have yet to be legislated, and he singled out Article 23 of the Basic Law, which the city attempted to enact in 2003 but the bill was eventually withdrawn.

Article 23 of the Basic Law stipulates that the Hong Kong Special Administrative Region (HKSAR) "shall enact laws on its own to prohibit any act which are harmful to national security."

Tang said without legislating Article 23 of the Basic Law, there is a hole in the country's security arrangement. "Therefore I believe it is something where we will have to complete our responsibility under the Basic Law."

As the coronavirus got under control in Hong Kong, anti-government protests also resurged in recent days. Tang believed that most people in Hong Kong are patriotic, and he couldn't understand violent protestors who believe doing damage to the city is justified for their causes. 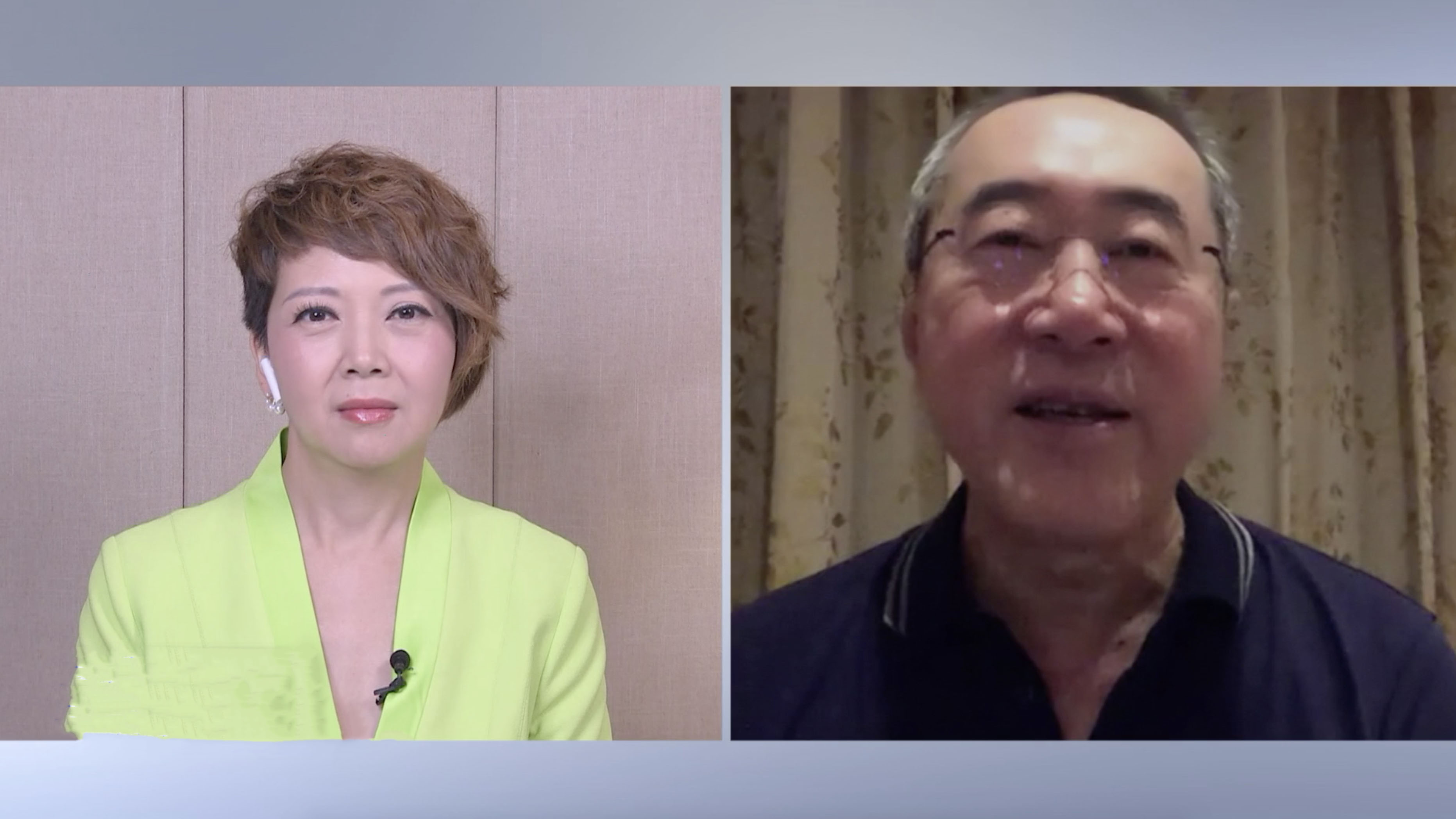 Hong Kong entered its first recession in a decade last year amid months-long protests that crippled the city with violent clashes. The latest statistics show unemployment reaching its highest level in over a decade.

Tang said Hong Kong economy has been the biggest victim of social unrest as well as the pandemic, a "double whammy blow" in his words. Going forward, Tang stressed that guarding the economy has to be the HKSAR government's primary concern.

As former Financial Secretary of Hong Kong, Tang Ying-yen has been keeping track of the SAR government's response to rising job losses and slowing growth. He noted that a series of initiatives have been promoted to help businesses to overcome this difficult period of time. In April, the HKSAR government announced a second round of anti-epidemic fund worth 137.5 billion HK dollars (17.7 billion U.S. dollars), including an 80 billion HK dollars (10.3 billion U.S. dollars) Employment Support Scheme (ESS) to help employers retain employees and avoid redundancies.

Tang warned that by wrecking havoc, the rioters are in fact hurting ordinary people who need jobs the most. Wage earners who work in industries such as transport, food and beverage, and retail. "Politics cannot be their priorities. If they cannot feed the family, clothe them, educate them, or medicate them when they are sick," said Tang.

As a Hong Kong native, Tang spoke of a slogan used by rioters called "laam caau" in Cantonese, which translates to perishing together. "In the past, they have been saying that, but now I think it's going to become a reality soon because the pandemic has added a severe blow to our economy."