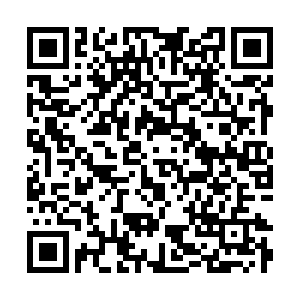 Hungary shut so-called migrant transit zones on its borders on Thursday, freeing some 300 refugees from prison-like conditions while at the same time hardening rules which will effectively bar future asylum applicants.

During the peak of Europe's migration crisis in 2015, Prime Minister Viktor Orban ordered Hungary's southern border to be sealed, blocking a route for hundreds of thousands of migrants. 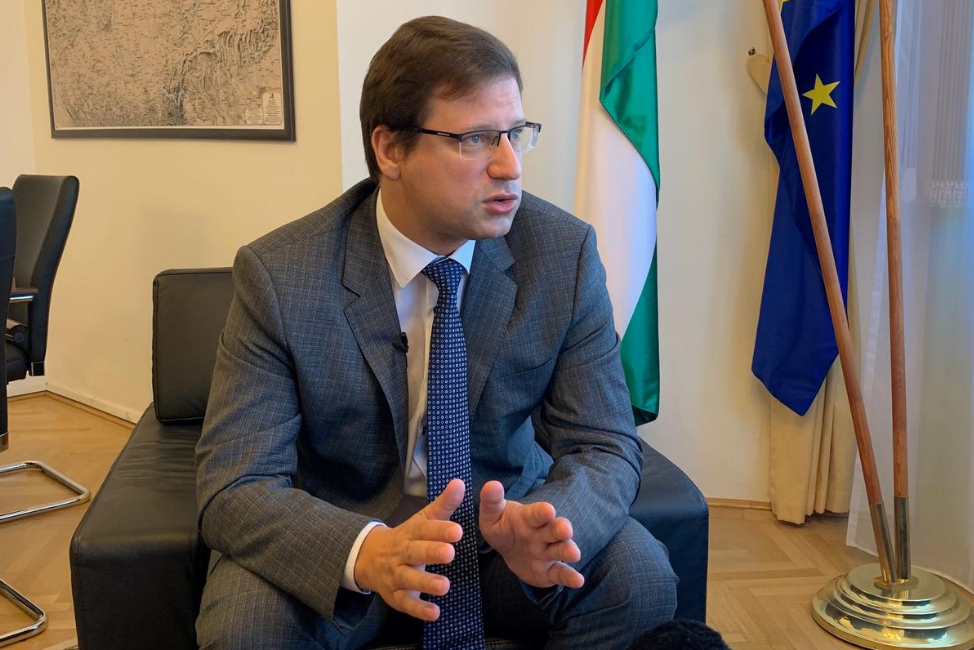 Some have been stuck in the transit zones on the border between Hungary and Serbia with shipping containers for lodging and surrounded by heavily-guarded barbed wire perimeters, for a year or more.

The zones, which are the subject of international lawsuits and have been criticized by global human rights groups, were emptied after a European Union court ruled the practice unlawful, Orban's chief of staff Gergely Gulyas said.

Human rights groups said the migrants, who are mainly from the Middle East, were moved to other facilities after the top EU court ruled last week that two Afghans and two Iranians had effectively been detained and should be released. 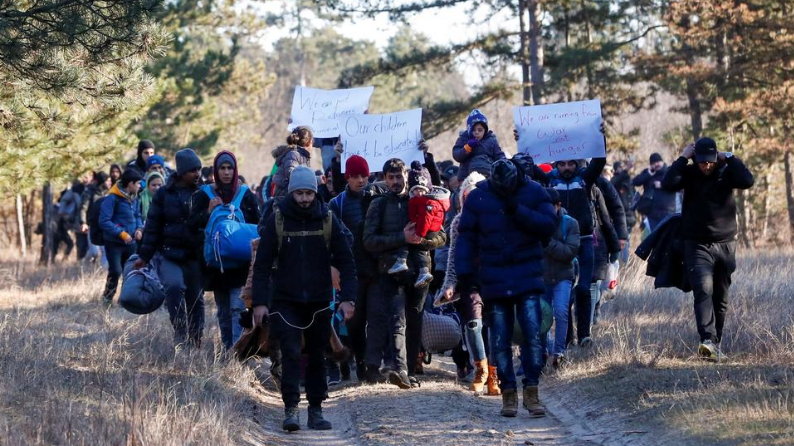 Migrants walk to the Serbian-Hungarian border as they protest to demand a passage to the European Union, near Subotica, Serbia. /Reuters

Migrants walk to the Serbian-Hungarian border as they protest to demand a passage to the European Union, near Subotica, Serbia. /Reuters

"The Hungarian government disagrees with the ruling, we consider it a risk to European security, but as an EU member state, we will honor all court rulings," Gulyas said.

Government spokesman Zoltan Kovacs wrote in a blog post that future asylum applications would have to be submitted at consulates in neighboring countries.

The Hungarian Helsinki Committee, which sued Budapest over the zones, welcomed their closure but said that it would now be even harder for refugees to gain asylum in the EU via Hungary.

Consulates can reject asylum requests without allowing applicants any access to their territory, a violation of the Geneva Conventions, Helsinki Committee spokesman Zsolt Zadori said.

"So these 300 are better off now, but potential asylum seekers are a lot worse off," he said. "They can expect virtually no shelter from Hungary amid their persecution."