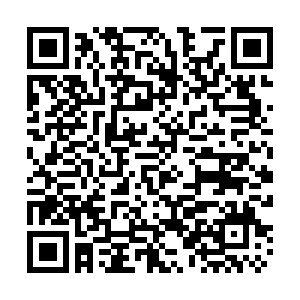 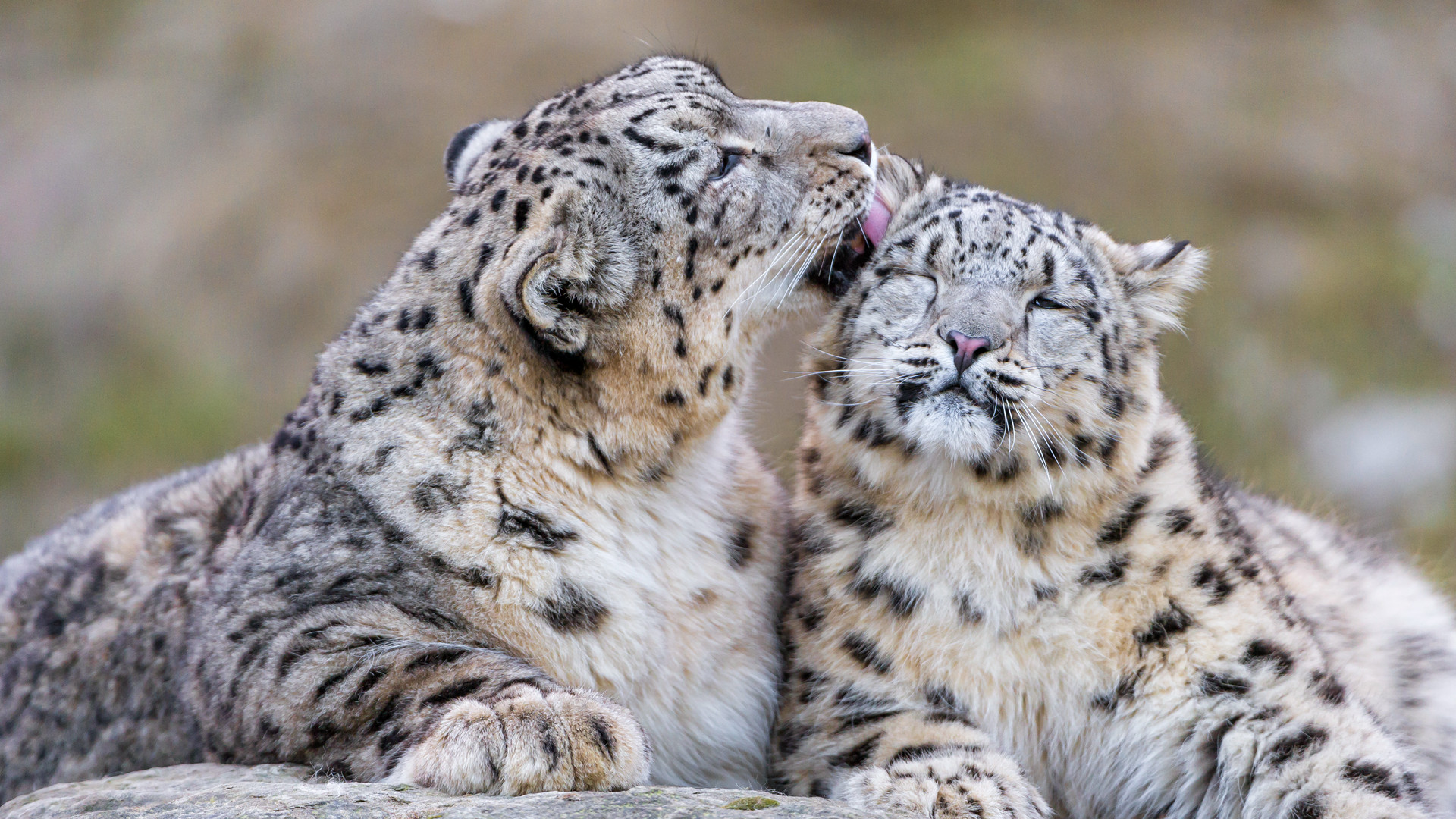 The mother, followed by two cubs, seemed to be enjoying a walk in the snow.

The snow leopard is native to the snowy mountainous areas of Central and South Asia. In 2016, the IUCN Red List of Threatened Species listed it as a vulnerable species due to the continuously declining number of mature individuals, with a population of less than 4,000 in the world. It is under the first-class state protection in China.

The snow leopard population has, however, increased over time in the Sanjiangyuan area thanks to the improved environment and strict protection policy.