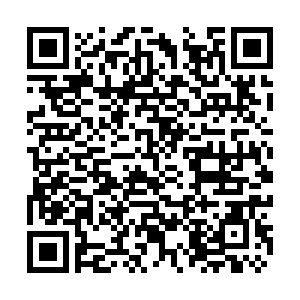 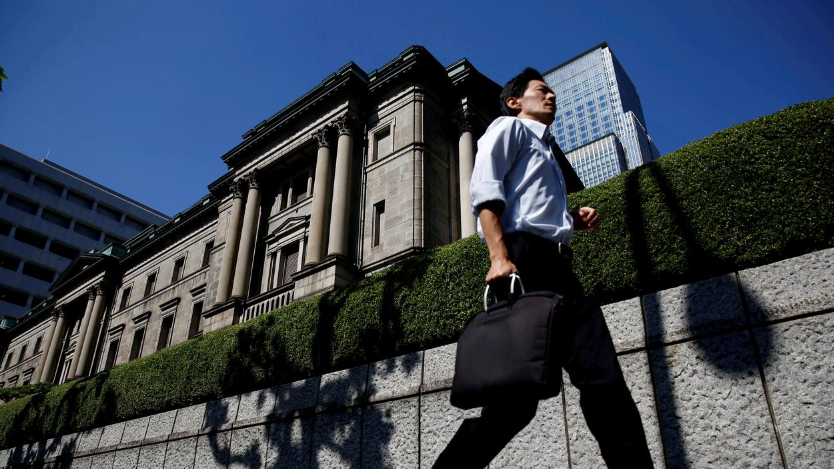 Japan's central bank on Friday offered hundreds of billions of dollars in additional lending to help small firms in the world's third-largest economy struggling with the economic devastation wrought by coronavirus.

The Bank of Japan (BOJ) expanded its loan program by 30 trillion yen (279 billion U.S. dollars), bringing its total package of financial assistance to small and medium-sized firms to 75 trillion yen.

At an unscheduled meeting held to discuss the economic ramifications of the pandemic, the bank also extended the duration of the program by six months until March 2021.

Japan was struggling with the effects of natural disasters and a hike in consumption tax even before the pandemic crippled the global economy.

Data published on Monday showed Japan had dived into its first recession since 2015 in the first quarter, with most economists warning the worst was still to come.

Adding to the Bank of Japan's headaches, the country slipped back into deflation for the first time in more than three years, with prices falling 0.2 percent in April, according to data released earlier Friday.

The central bank aims to keep the inflation rate at around two percent but did not take any monetary policy action at Friday's exceptional meeting.

It pledged again to maintain financial stability, "closely monitor" the impact of the coronavirus and vowed it will "not hesitate to take additional easing measures if necessary."