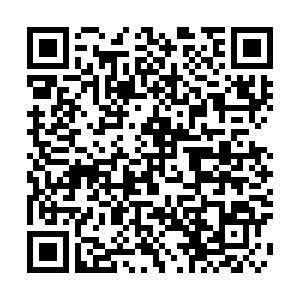 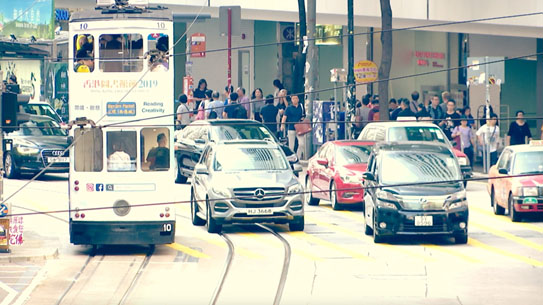 A draft decision on establishing and improving the legal system and enforcement mechanisms for the Hong Kong Special Administrative Region to safeguard national security was submitted to the National People's Congress (NPC) Friday.

Hong Kong's police watchdog on May 15 reported that the city has been "dragged into an era of terrorism" with deadly weapons being seized from radicals during protests that lasted for almost a year. The turmoil was triggered by the now-withdrawn fugitive bill, but the anti-government protests had grown far more political.

The Basic Law of Hong Kong Article states that the city should enact its own laws to prohibit separatist actions or foreign political interference.

But the legislation hasn't been enacted, despite voices from experts and residents alike, calling for it to happen.

"The lack of consensus among Hong Kong society and even within government, and within the legislative council, has delayed the legislative process," said Liao Fan, a law expert from the Chinese Academy of Social Sciences.

The draft deliberated by NPC legislators was a breakthrough for the legislative process of national security in the special administrative region.

"Democracy has to be within the framework of the rule of law. Things have to be done to stop their irresponsible behaviors which have actually endangered the national security," Liao said.